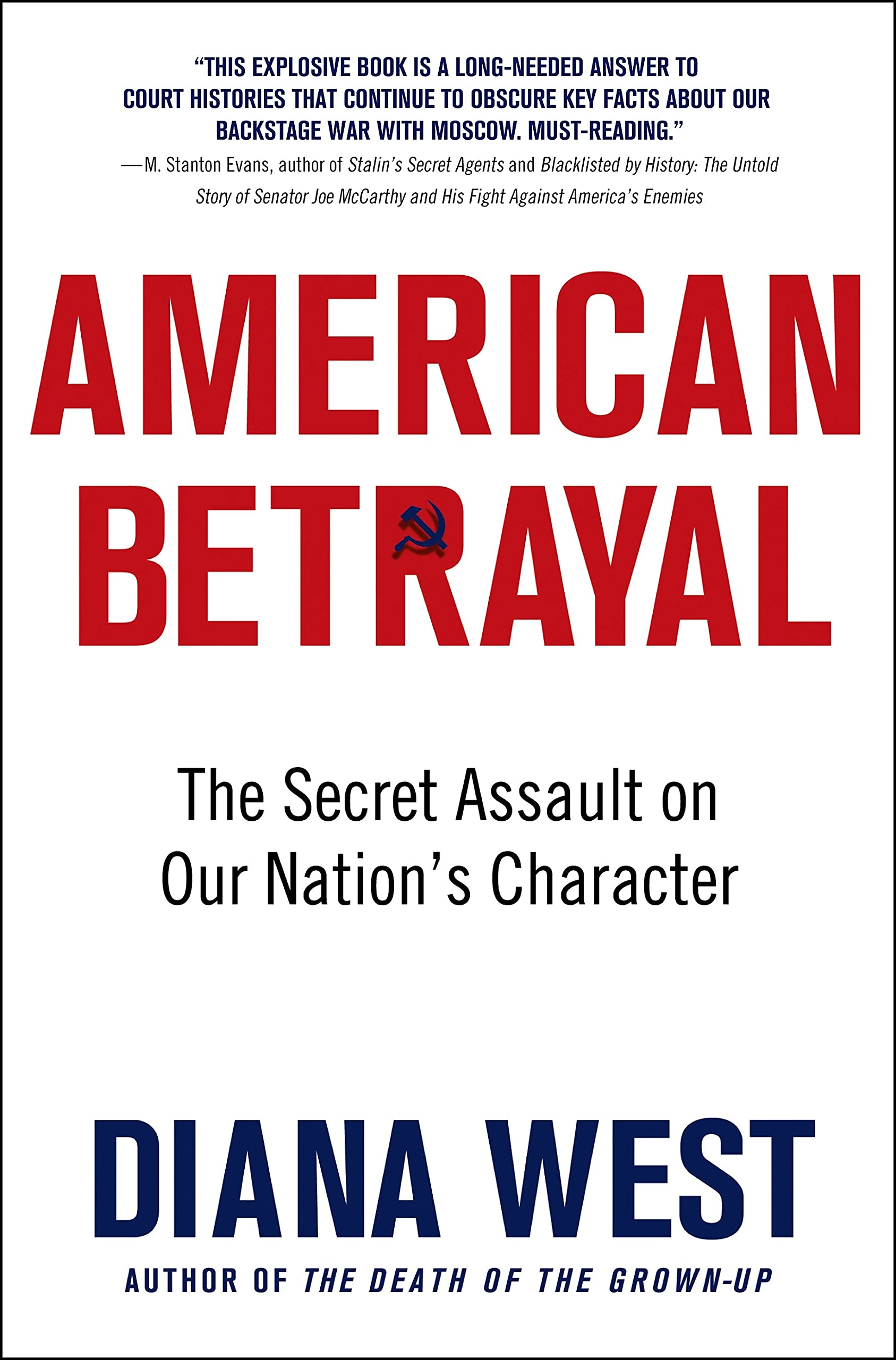 We are in very, very deep waters

Russia is on the move.  Our hands are tied behind our back.  We have been and are being betrayed and we haven’t seen anything yet.

America is falling fast because we have been lulled asleep by our opulence.  We are listless and accustomed to things always working out right and we fail to realize that we are targeted for our ultimate defeat.

Fossil fuel is key to security, sovereignty, and to helping our allies stay free from the wicked influence of the evil empires. With Joe Biden being in camp with the enemy, he has shut down our fossil fuels and the Keystone Pipeline that would have kept us energy independent and at the same time he has opened up the Nord Stream 2 Pipeline which will have significant power implications over a number of needy Western European countries that otherwise would have turned to the United States.  Instead, they will have to look to Russia and thereby be under their tyrannical manipulations.  Europe is being held hostage by Russia – do nothing as Russia conquers eastern Europe, or Russia will cut off the flow of oil.

The U.S. under the fraudulent leadership of Joe Biden and the communistic Democratic Party are on the move and strengthened by the reality that they are colluding with the CCP under Xi Jinping.  The Chinese Communist Party now is assured that it has a kindred spirit in the White House who they have effectively groomed and bought off for many years. It is anticipated that we will see Xi Jinping assert power on Taiwan (as we have just witnessed Russia’s actions in the Ukraine).  Perhaps soon.  It’s only a matter of time.

There is a strategy afoot by the globalists that includes the dismantling of the United States of America as the preeminent power in the world; these forces are also known as The Enemy Within.

Here are just several examples of their machinations.

1.  Communists have been infiltrating America for many years (at least since the 1930s) using Saul Alinsky tactics (Rules for Radicals) and other deceitful practices.  See Diana West’s book:  American Betrayal – The Secret Assault on Our Nation’s Character. 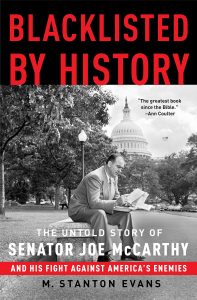 2.  For decades, America has ignored this reality allowing communism to infiltrate America at the highest levels.  When there have been those who have put their reputations on the line to expose the evil for what it is – communist advancement – these “whistleblowers” have had their names sullied and are portrayed as buffoons or “red baiters, ” as happened with Joseph McCarthy, who was an honorable man and unrecognized patriot, but was demonized for exposing communist infiltration.

3.  Communist influence has been allowed to continue generation after generation with the Chinese Communist Party (CCP) utilizing their financial persuasion to buy off U.S. Congressmen and Senators. Trevor Loudon has effectively documented this for years.  We collectively stand amazed and disgusted how lackluster (an understatement) the U.S. Congress has been for years regarding the nefarious influence of the CCP, as exemplified in most recent days by the present U.S. House of Representatives headed by House Speaker Nancy Pelosi (D-CA). You may recall in the Bill Clinton presidency how he would have Chinese visiting the White House and sleeping in the Lincoln bedroom. Recall the Clinton Foundation whereas Bill Clinton would give a speech internationally to the tune of hundreds of thousands of dollars and even millions of dollars gifted to the infamous Clinton Foundation.  What was Clinton selling?  Recall Hillary Clinton’s sale of a massive amount of Uranium in 2010, as just one example.

5.  For generations, America has opened its doors to Chinese students (studying in sensitive areas such as science and technology and medicine) to the tune of over 300,000 a year. It has been reported that Chinese students are answerable to the CCP and are under their auspices.

6.  The vast majority of American medicines are produced in China. Do you think China might use this as a weapon should the time be right in influencing American policy?

7.  The view for many years – including from Henry Kissinger, one of the major, early contributors to American-Chinese policy – advanced the philosophy that as America shared its technology and corporate genius and military ideas with the Chinese that China would incrementally turn its back upon its old ways of socialism/communism/tyranny to a democratic and capitalist approach to government. Instead, the Chinese have stolen our technology, our scientific superiority, and even our military equipment schematics to the tune of trillions and trillions of dollars.

8.  American corporate greed has resulted in America shifting our manufacturing companies from America to China in the interest of lower labor costs and higher corporate profitability. This has led to vast advances in Chinese profitability and expansion.

9.  Wall Street greed, as well as investor and corporate greed, has resulted in American companies increasingly becoming globalist corporations as their marketing target is energized by China’s large population center resulting in a weakened sense of economic loyalty to their homeland. This profitability as investments flow into China has resulted in massive amounts of money for China that inadvertently or advertently lends itself to assisting China in its slave labor and highly profitable organ harvesting of minorities such as the Uyghurs and Falun Gong.

10.  What about electoral fraud? So much could be said.

Enough of this for now, but I felt compelled to write this as I didn’t want any of you who are attentive to what we write and assert, thinking that we are ourselves lulled by what is going on.

It isn’t stupidity; IT IS THE AGENDA!  The agenda of our nation’s leadership is to destroy America from within that America will become like others who have been overtaken by communism!  We are now on that road.
Without freedom fighters “fighting” – yes, but doing it in the name of Jesus – we are in very, very deep waters. 2 Chronicles 7:14