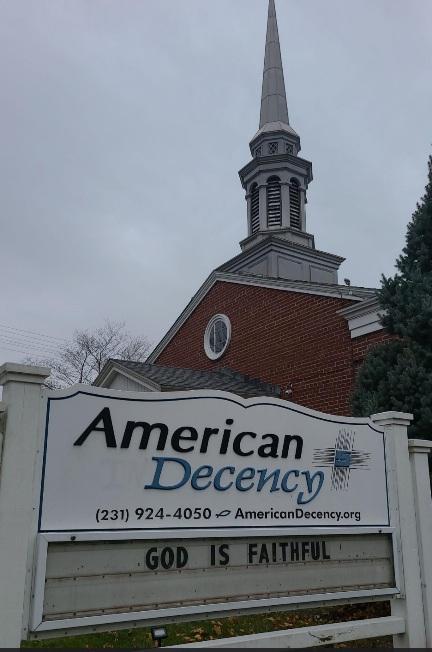 O The Wonder of it All

How gracious our God!  I recall those early days when God was making a move upon my heart.  It was actually at my in-law’s church in the ‘70s.  We were singing the traditional hymns, “such as Holy! Holy. Holy!”  My voice would break and I couldn’t sing as tears rolled down my cheeks.  I was 23 years old.

What was going on?  When it happened again and again, I realized God was pouring out His grace and mercy upon me. I began to experience that God loved even me and He has never withdrawn His love, grace and mercy.  He never will!  God IS so faithful.  (Some of you will note we wrote those words in our most recent newsletter).

I felt prompted to write a few words going into Thanksgiving 2022 – yesterday (November 22), was the date that President John F. Kennedy was assassinated in 1963.  I was a sophomore in high school in Portland, MI. A lot has happened over these years.  I was born in 1946 – which brings back memories of my grandmother who was born in 1899 in Michigan City, Indiana.  When my grandma Isabel would answer our questions about her life, it was filled with immense change – horse and buggy to model T to the invention of airplanes, through World War I and World War II, to electricity, television, movies with sound, Sputnik, Martin Luther King’s “I Have a Dream” speech, the first man on the moon, the cold war, Vietnam.  My grandma died in 1994.  We had hoped she could make it to the year 2000 so she/we could say that she lived during three centuries 1899, 1900, 2000.

As we draw near to Thanksgiving 2022, life is busier than ever.  What I have seen and experienced pales by comparison to my Grandma Johnson, yet there has been an awful lot of history that has transpired over my nearly 76 years of life. And, while we have seen an immense amount of social change just within the last four years, I fear that we haven’t seen anything yet.  Indeed, a vast majority of these changes are not for the better.

In saying this, I also acknowledge that I have personally observed that my generation – the Baby Boomers – have had it perhaps better than 99.5 percent of the people who have ever lived on this earth since Creation.  Our fathers came home from defeating Hitler and putting an end to the holocaust.  America was the one international super power for many years afterwards.  The economy began to spiral upwards, there was security at home and abroad.   The Democrats and Republicans, though carrying two vastly different perspectives on many things, at least functioned together with human civility.  The media, though already very left leaning, did, at least occasionally, expose corruption and malfeasance within their ranks and the ranks of the Democrats.  One could still leave their cars unlocked in downtown urban areas in many cities and communities throughout the land.  College and university education was dirt cheap.  I paid $118.50 for 18 credits in 1967/68.

It was la la land.  Many grew to think that this was the way life was and how it would always be.   Fast forward to 2022.  So much has unfolded since the ‘60s, accelerating into a rapid decline.  Yet, God is still very much in control.

So much more could be written about this.

Though I have had it relatively easy, I have also been challenged by life, sorrows, loses, disappointments, and sin.   But, God!  In 1970, “He touched me.  Something happened and now I know …” and “He made something beautiful of my life” – as the old Bill Gaither songs go and as I’ve experienced.

Thanksgiving offers such a time to reflect, think back, consider, remember and pray dear friends.  Pray!

The road ahead promises to be rockier and more fraught with new obstacles and new challenges than we have ever experienced before.  I am so thankful that I have Christ as my Rock and my Salvation.  I hope and pray you can say the same thing.  We have a Helper, a Counselor, a Guide, a Healer, and Friend.   It is Him to whom we must look.  Let us cleanse ourselves of our sins with prayers of repentance and thanks, while calling upon Him for the help that only He can bring.