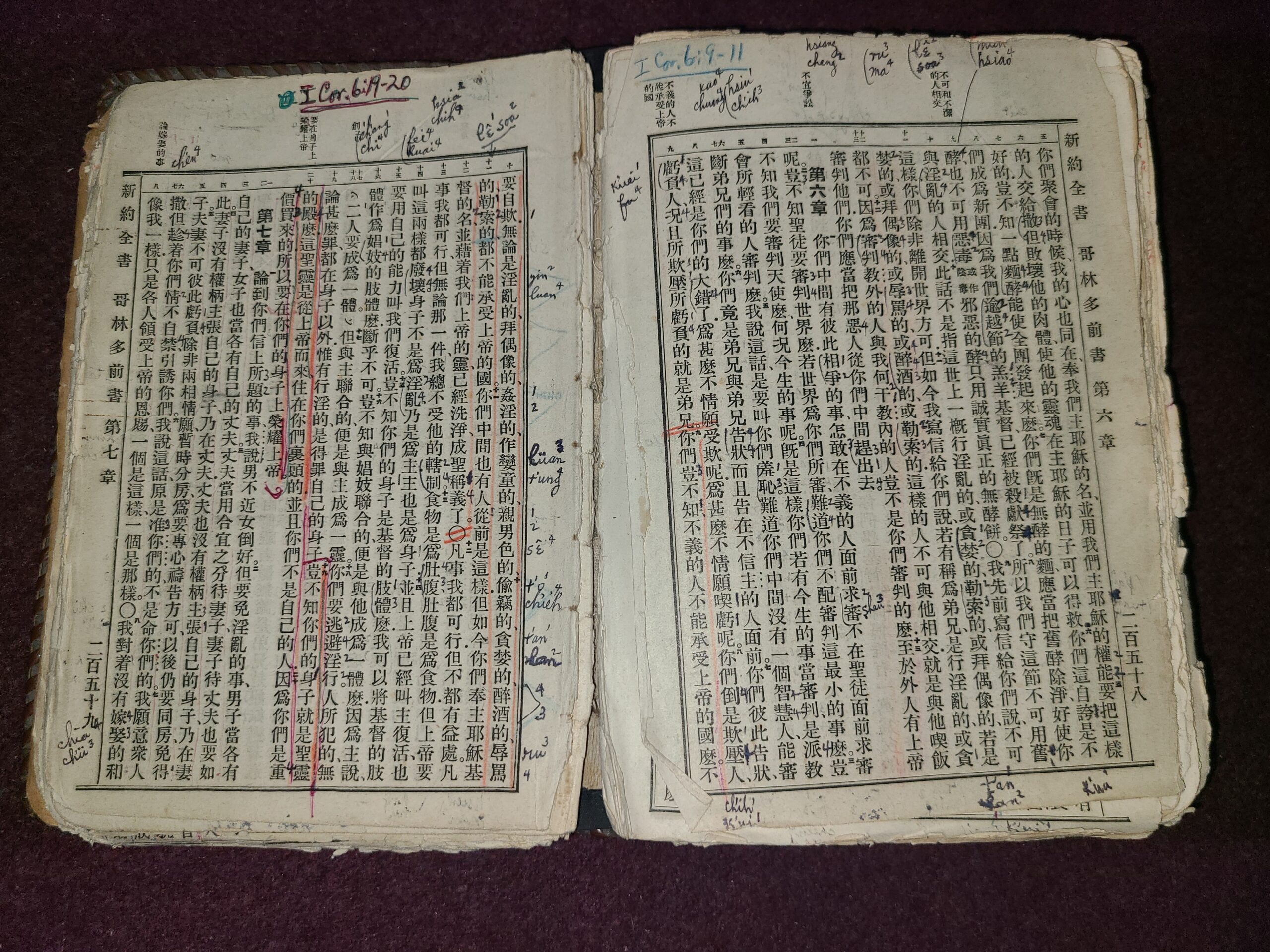 It’s Worth the Cost

We’ve recently heard that conservatives are on the rise and have seen some switch their colors from blue to red. On the other hand, we’ve been witnessing a huge cultural shift of morals, governmental acceptances and rejections regarding religious thought and religious liberty, not to mention the ideals of liberty and self-governance itself. There’s an undertow within our culture that is bringing socialistic and communistic thought, particularly among the young, to our shores while sweeping the old guard, freedoms, and protections, out to sea. This is very disturbing, particularly as we face the elections next week. Regardless the outcome, we can be assured of two things. It will not have taken God by surprise and He is still in sovereign control.

If things continue to change for the worse – the rapidity of such change could leave our heads spinning; if the Left further undermines truth and changes definitions; if Chinese communism or some other form of communism becomes the norm; what will we do? Certainly, sharing the gospel will become more difficult and steadfast believers will find themselves in the cross-hairs of the unrighteous. However, the answer is simple, even if not easy. We must continue to do what is right and necessary as ambassadors of Jesus Christ and His gospel. We must continue to speak the truth, even if in hushed tones, so that when our children, or others, leave this world, they will find an eternity in glory rather than in misery and darkness separated from our Holy God.

Those days may be far in the future; yet, they may not be so far as most think. That being the case, let me share a word of hope with you, as well as a word from history, to encourage us to steadfast faithfulness.

In 1982, the Chinese government allowed four churches to open in the Canton area. An American leader/preacher was in attendance at one of their Wednesday night Bible study groups with nearly 300 in attendance. Can you imagine the shock this man felt when he recognized that sixty percent of those people were younger than thirty years of age, which meant that all but the youngest of those had been born under Mao Zedong, aka Chairman Mao?

This meant that they were born in a culture where the government was so hostile to Christianity that Christian parents had to be hesitant and cautious in speaking to their children about Jesus. If not, when their children spoke about Christ the police might overhear and imprison the whole family.

The following is the conversation that this American pastor had with the old Chinese minister of this church:

“Sir, I have a question. Am I right that at least 60 percent of this audience is under thirty years of age?”

“Let me ask you another question. If they’re under thirty years of age, weren’t they born under Mao?”

“How under the sun did they become believers?” the American asked.

At that moment the only thing this American pastor could think about was a Chinese mother and father who were willing to risk their lives so their children could know about Christ. At night they would close all their shutters and pull a stone from the floor and take out an old Chinese Bible and read it to their children. The salvation of those children came from reading the Bible that Robert Morrison gave his life to translate.

There has been much written about China’s current leader, Xi Jinping, comparing both his power and his religious persecution to that of Mao. The numbers may not be as great but the potential is there, particularly as China moves forward as a global leader with other communist leaders falling in line with support.

Dear Reader, hard times are coming and in many senses are already here. Are you doing all you can to impart salvation to children who are in your sphere of influence? The Word of God does not return void; sow the gospel seed of love at any expense to those around you.