Documentary by The Epoch Times: The Real Story of January 6 – Showing at 7:00 PM 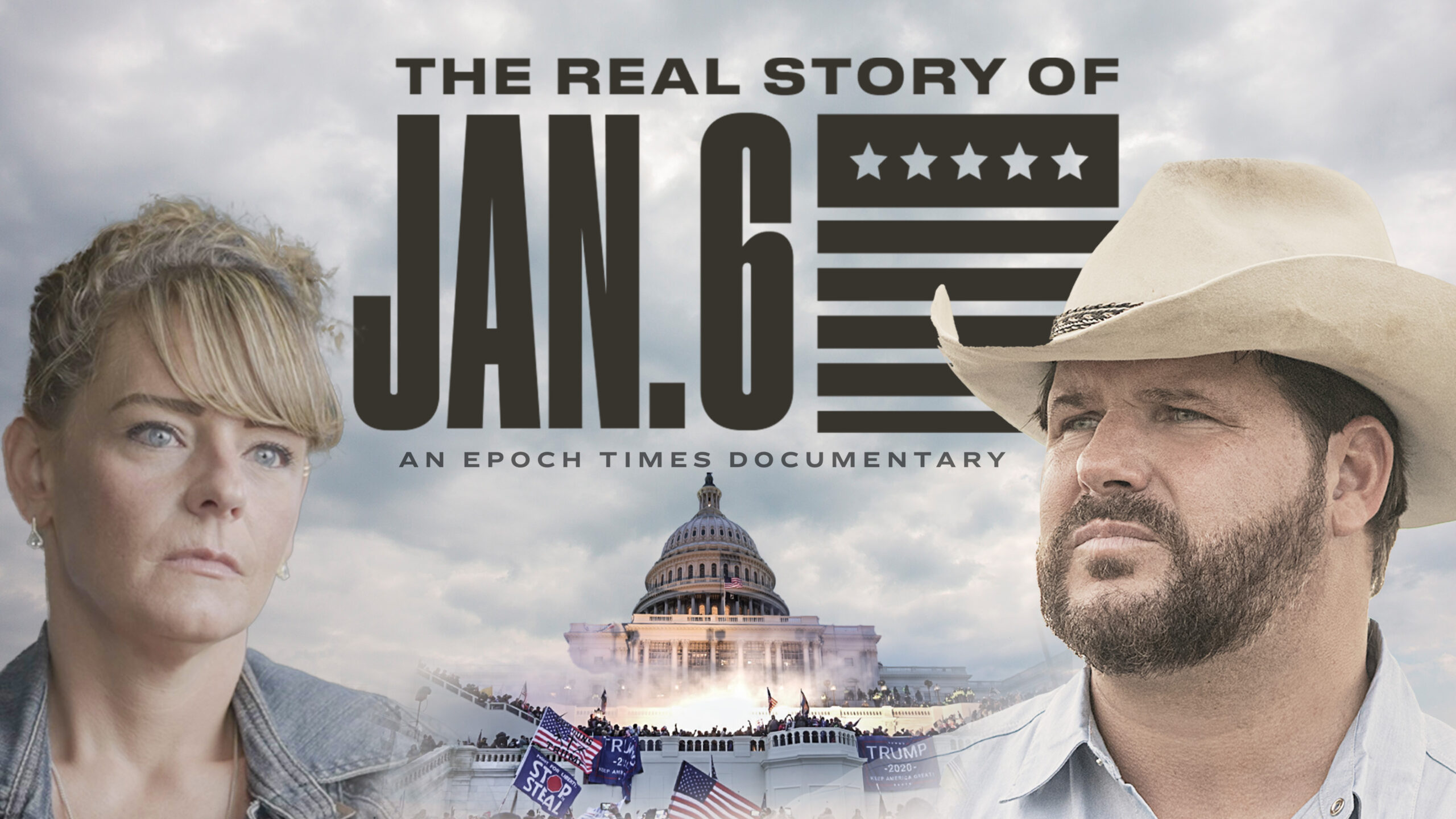 Join us at the ADA building (203 E. Main Street, Fremont, MI) on Friday, October 14 at 7 PM to get a better understanding of what actually took place and what IS taking place. Is this the America our founders envisioned for us? The Epoch Times J6 documentary will shed light on this shadowed topic.

While the dust from Jan. 6, 2021, has long cleared, it has been replaced by a smoke screen. A carefully crafted narrative has been set that claims the events of that day amounted to a “violent insurrection.” This claim, however, does not match the facts. “The Real Story of January 6” takes an objective look at what happened through the eyes of those who were there. The Epoch Times provides the first comprehensive look into what really happened that day. The Truth can’t be hidden.

“The Real Story of January 6,” a documentary by The Epoch Times, reveals the truth that has been hidden from the American people. While a narrative has been set that what took place that day was an insurrection, key events and witnesses have been ignored until now. The documentary takes an unvarnished look at police use of force and the deaths that resulted in some measure from it. The film asks tough questions about who was responsible for the chaos that day. With compelling interviews and exclusive video footage, the documentary tells the real story of January 6. The film is narrated by Joshua Philipp, host of “Crossroads” on EpochTV and a senior investigative reporter at The Epoch Times.