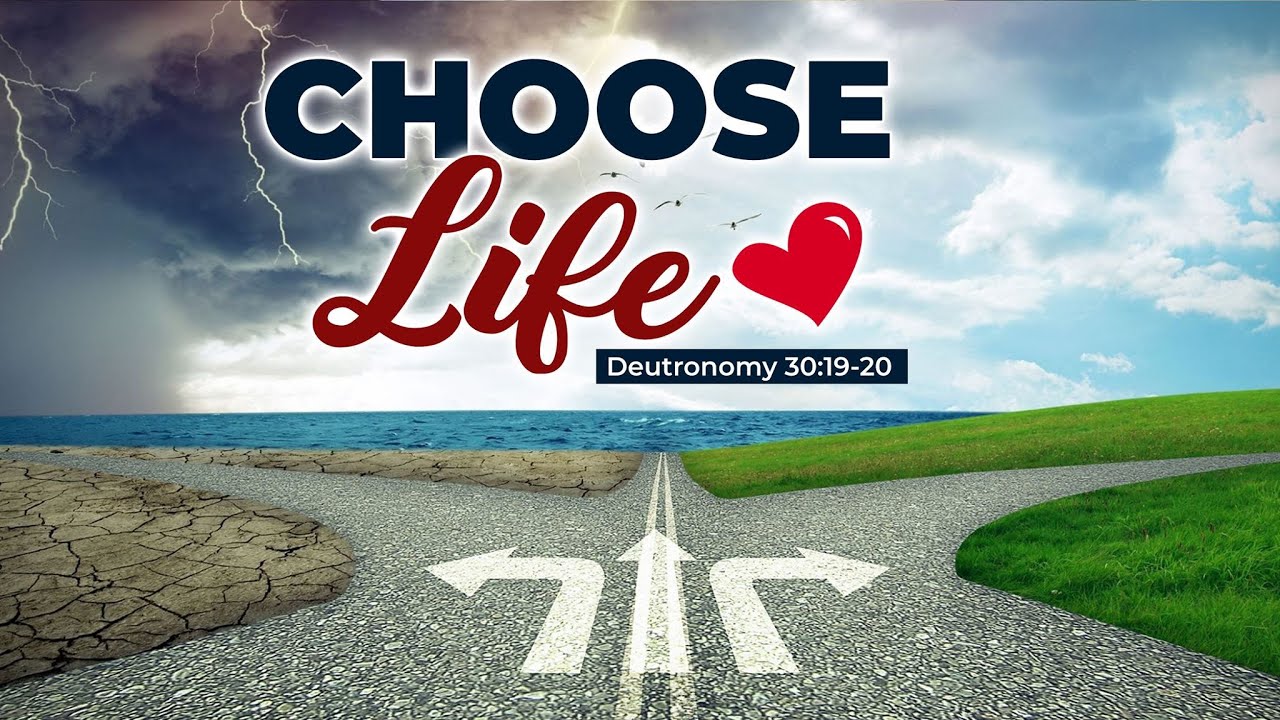 Where Will It Stop?

Many of you are likely aware that the Supreme Court could release their decision on Dobbs v Jackson any day now, which would in essence decide the fate of Roe v Wade. Even with that ray of possible sunshine breaking through the dark clouds of death that hang over our nation, I wonder how many are aware that “Senate Majority Leader Chuck Schumer is pushing a Senate vote on a dangerous new piece of legislation that would make abortion the law of the land, regardless of how the Supreme Court rules on the viability of Roe v. Wade this term.”

That’s right, the proposed bill which is called the “Women’s Health Protection Act” (H.R. 3755) would unconstitutionally strip away individual state’s powers and rights from enacting ANY restriction of safety criteria on abortion going forward. Not only that, but it would cancel any previous measures already made by the individual states. Their goal, in essence, is to codify the murder of our children, thus actually turning it into “THE LAW OF THE LAND.” Remember, any unconstitutional law and any law which runs contrary to the Law of God is not a law which should be allowed or followed.

Right to Life of Michigan warns that regardless the national move, Planned Parenthood plans a petition drive to add unlimited abortion to Michigan’s Constitution.

“On January 7, Planned Parenthood, the ACLU and others announced they are working on adding an unlimited abortion amendment to the Michigan Constitution. They hope to collect 425,059 signatures to put this amendment on the ballot in November.”

But where will it stop?

The American Center for Law and Justice (ACLJ) Chief Counsel, Jay Sekulow, gives a somber warning that the state legislature of Maryland is considering a barbaric bill that would legalize infanticide up to 28 days after birth! Oliva Summers of the ALCJ writes, “a baby born alive and well could be abandoned and left to starve or freeze to death, and nothing could be done to punish those who participated in that cruel death.” This would be a form of torture to the infant and yet nothing would be done. And it only gets more insane, “according to this bill, if a baby died because it was abandoned and police investigated and eventually arrested the person responsible for the baby’s death, then the woman could sue the police and get monetary damages for having been investigated and arrested.”

Be in prayer as the ACLJ submited their written testimony on March 15th opposing Maryland’s Senate Bill 669 – also known as the Pregnant Person’s Freedom Act of 2022 – that would allow “abortion” up to 28 days AFTER the baby is born.

No matter where you live, I urge you to sign the ACLJ’s petition to “stop new barbaric abortion laws.” You can do so here. Their goal is 500,000 and at the time of this writing there were only 383,148 signatures. Add your name to the list of those who are concerned for the unborn, who are proponents of life.

There’s something that seems to well up within many that feel to murder a child outside the womb is worse that doing so while it is still “unborn.” Is that because we’ve become so used to abortion as being around us and that it’s just a part of our culture? Is the value of the soul which has already been born worth more than the one still within the womb?

Whether a murder of the innocence takes place inside the womb or outside the womb, it is horrendous, barbaric, and goes against the law of God. Yet, there are many who are deceived by the Left and its propaganda. Those bound by lies or confusion or fear need to know the truth, including the truth of God’s grace and mercy for those who come with repentance to Him after committing such a terrible act. Their sin is no worse than another’s; their need for love and acceptance is no less than another’s. Let us speak the truth in love, showing that forgiveness is necessary and available. May we be brought to brokenness over the state of our nation and our own sin. PRAY!

May our prayer be, “Lord, bring us to brokenness!”