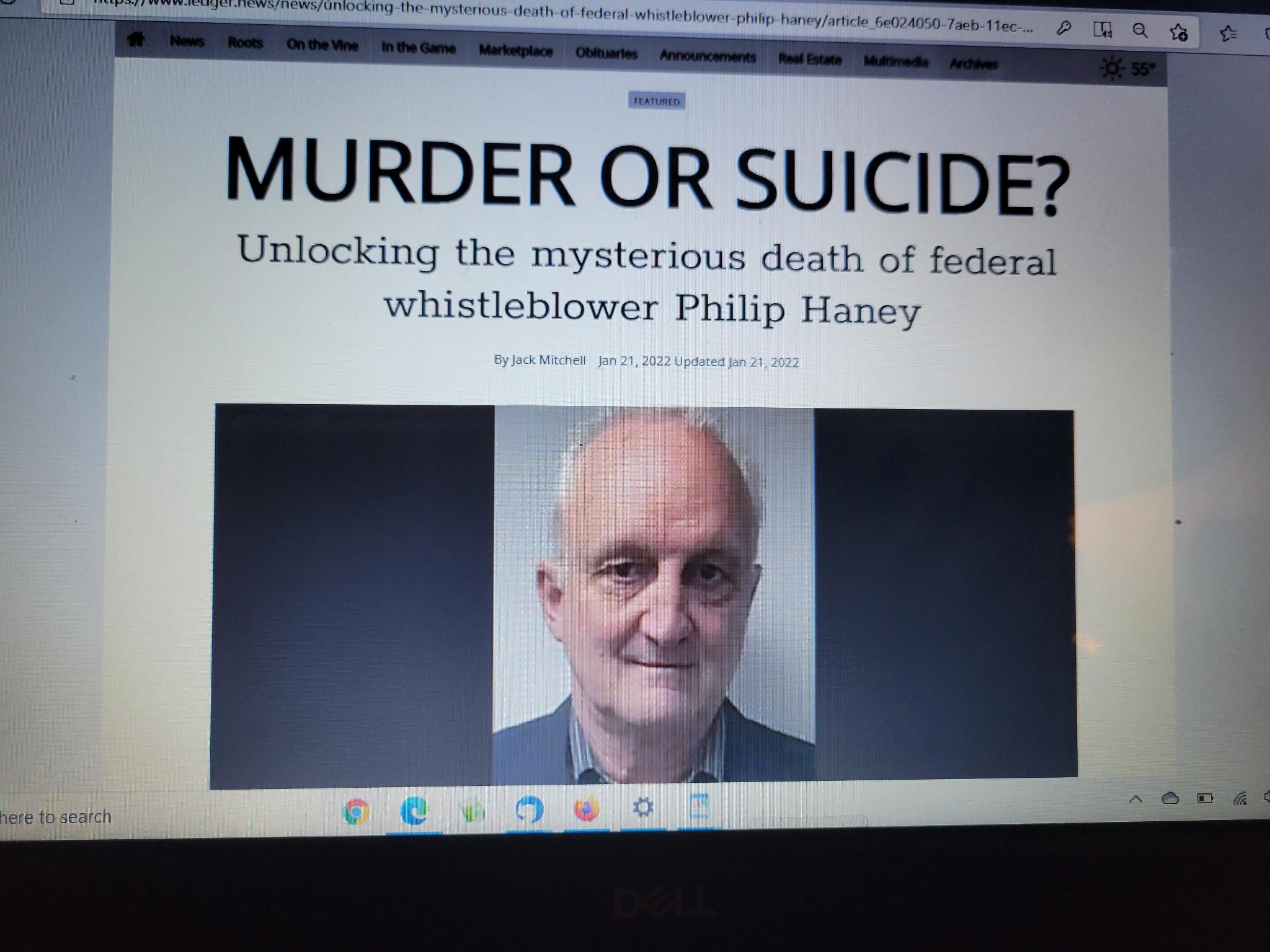 What Happened to Phil Haney?

We and many of our readers were shocked, sickened, and mournful at the news of Friday, February 21, 2020. That’s the day that Phillip Haney, a Department of Homeland Security (DHS) whistleblower, who was an outspoken critic of the administration of former President Barack Obama, and author of See Something, Say Nothing: A Homeland Security Officer Exposes the Government’s Submission to Jihad was found dead in Amador County, California. Though nearly two years have passed, Phil made such an impact on others intellectually, spiritually, or as a stalwart example that there are those who have kept Phil alive in their hearts and minds to this day.

Personally, having traveled with this godly man, I often recall our conversations and interactions in the car, on a plane, or over a meal; I thank God for the opportunity of having Phil impact my life. It’s because he impacted so many positively and because he had such a love for the Lord, living and walking after the Spirit, people “knew” it was not a suicide; but rather, assumed there was foul play.

The Ledger Dispatch, a local paper covering Amador and Calaveras regional news, reported a year after Haney’s death that “In November of 2019, Haney had contacted the Washington Examiner about plans to publish a sequel to the book. Several sources confirm that Haney’s next book was going to go into the ‘deep swamp’ and was going to ‘name names.’”

This same newspaper, now, two years after Phil Haney’s death, has reported an update. Here are a few things they have written:

“‘Our investigation is complete and we are digitalizing the voluminous information with the intent of releasing all of the findings in the coming weeks,’ said Sheriff Redman.”

“‘This investigation, in a sense, was a no win from the start because of who Mr. Haney was, the life he led, and the controversy surrounding him. There have been lots of conspiracy theories by the public and even lots of questions about how we have handled the investigation,’ said Sheriff Redman. ‘For example, we knew when we turned over pieces to the FBI in Quantico that they were backed up for a year. They are the best in the world. They do a wonderful job, but you have to be patient. … We knew it would take 18 to 24 months, possibly longer to have every piece of evidence analyzed. This was not a cover up, conspiracy, or an intentional delay to hide anything from the public. It was using the best in the world to process all the evidence correctly to arrive at what actually happened.”

“…What was different in this case was the sheer amount of evidence that needed to be processed including documents, phone records, a laptop, thumb drives, Haney’s RV and vehicle, as well as the firearm located at the scene. Haney was prolific at taking notes and keeping a diary.”

“‘We know there are a lot of questions out there. There is the controversy, conspiracy theories, people will spin things,’ said Sheriff Redman. ‘We focused on Mr. Haney, the evidence, and the investigation to determine the final cause and manner in Mr. Haney’s death. I know it has taken longer than any of us would have liked, but everyone’s questions will soon be answered, and everyone will soon have access to the full investigation. Our thoughts and prayers are with Mr. Haney’s family and friends. We will release the entire investigation as quickly as possible.’”

The Ledger Dispatch has stated they will continue to cover the story of Phil Haney’s death as the full investigation from the ACSO becomes available to the public.

To read the full article from the Ledger Dispatch (there is a cost) click on the following link.

Regardless of what is reported or if we ever know the truth, God knows every detail of the situation and the heart of man. Join us in prayer for Phil’s family, that truth will be revealed, and that justice will be served.

To watch Bill Johnson interview Phil Haney at American Decency or to watch Phil discuss his work and the dangers which face America click here and choose the video you’d like to watch.