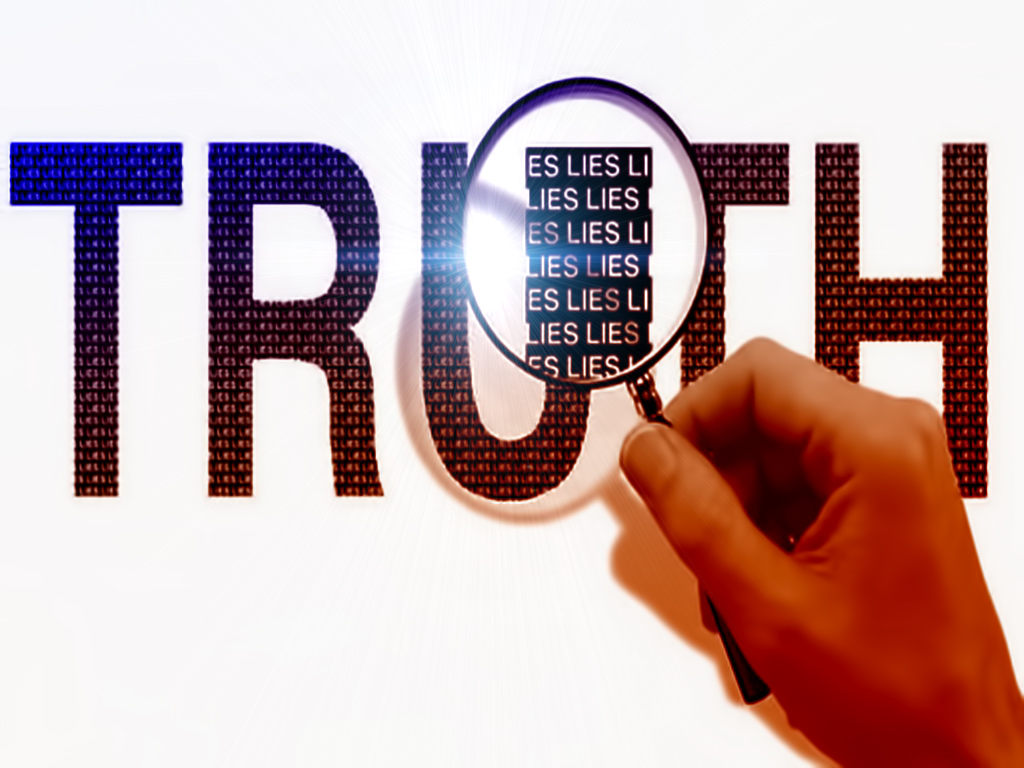 There’s truth and then there’s TRUTH!

“Hundreds of TV, radio and newspaper outlets profited from Biden’s $1 billion vaccine propaganda campaign” is the title of Leo Hohmann’s latest article and has a subtitle that reads “Media ‘could be accessories to murder’”

The greatest hoax pulled upon this nation, or indeed the globe, is, arguably, COVID 19—the danger it presents, the tyrannical response to it, and the great need for every man, woman, and child to get “vaccinated” by an mRNA substance that has not been well-tested, not been proven to be effective, and, for many, holds more danger than the disease it is meant to protect one against.

All the major news outlets, including FOX News and Newsmax, accepted government cash to “collectively publ[ish] thousands of articles and video segments regarding the vaccine that were universally promoted as ‘safe and effective.’”

Leo Hohmann opens his article with this eye-opening paragraph, “In response to a Freedom of Information Act request, the U.S. Department of Health and Human Services has revealed that it spent more than $1 billion in taxpayer dollars to buy advertising promoting the Covid vaccines from news outlets nationwide — the same media outlets which then provided favorable ‘news’ coverage about the injections.”

Many who would proclaim the truth about these “vaccines” were removed from social media and other platforms, they were put at a distance and discounted by their peers, and often vilified; yet they tireless continued to share the truth far and wide as able.

Many of you are likely aware that the government agency FDA and Pfizer wanted to keep the results of their trials hidden for 75 years. That and the fact that these pharmaceutical companies are shielded from being held responsible for what their drug might do certainly should have raised some red flags for the public; but many had already drank the Kool-Aid and were on a sugar high, refusing to use critical thinking about COVID-19 and the numbers associated with it or the necessity of an experimental drug with proven, dangerous side-effects. Mr. Hohmann writes, “The FDA last week released 55,000 pages of data about the Pfizer clinical trials showing that these injections carry a mortality rate of up to 3 percent, and many more suffered harmful side effects. This is data that the FDA and Pfizer wanted to keep hidden from the American public for 75 years but were forced by a federal judge to start making available this year. The first installment of 55,000 pages was made public last Thursday, March 3.

“A 38-page report included in the documents features an Appendix, “LIST OF ADVERSE EVENTS OF SPECIAL INTEREST,” which lists 1,291 different adverse events following vaccination.” I encourage you to read Leo Hohmann’s article and see a lengthy listing of some of those adverse events, you’ll be shocked.

Leo shares that “Dr. Robert Malone cites evidence that the ‘fully vaccinated’ were actually more likely to be hospitalized and even die from the omicron variant” and that Children’s Health Defense (CHD) president and general counsel Mary Holland states, “This is a bombshell. At least now we know why the FDA and Pfizer wanted to keep this data under wraps for 75 years. These findings should put an immediate end to the Pfizer COVID vaccines. The potential for serious harm is very clear, and those injured by the vaccines are prohibited from suing Pfizer for damages.”

I urge you to read Leo’s article and watch the videos he has within it.

As you read the news that comes out about COVID or Ukraine or election fraud/integrity, or anything else that may cause your heart to fear, I would urge you to remember that Paul reveals to us that our enemies are not of the flesh and blood variety, enemies that we can see. Puritan writer, William Gurnall, writes, “If the saints’ battle only pitted flesh against flesh, some might be able to win it by their own efforts. But Paul dashes any silly notion of an independent victory when he describes the character of our greatest enemies. They are not ‘flesh and blood,’ but a host of evil spirits directed by the devil himself, and sent out to war against the saints.” 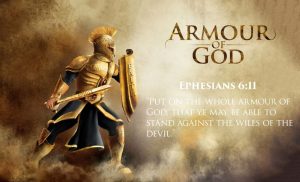 That doesn’t mean that these flesh and blood tools of Satan aren’t to be held accountable; they must be held accountable and resisted. What it does mean, though, is this; we must resist them in the power of God, using God’s armor and weapons. It also means that we face our “enemies” with GRACE and TRUTH, showing them the love of the gospel and forgiveness. It is by this means that some will be saved.

“(For the weapons of our warfare are not carnal, but mighty through God to the pulling down of strong holds;)” 2 Corinthians 10:4