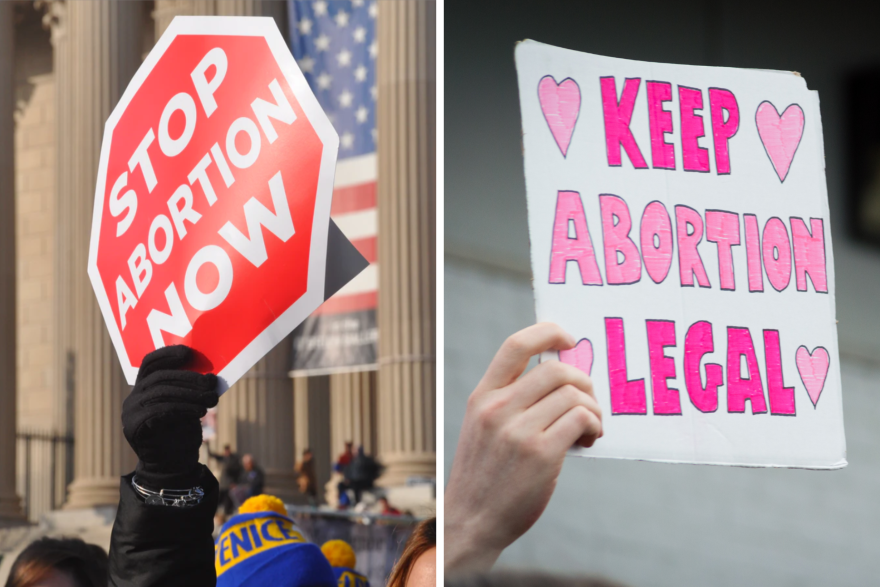 Life in Michigan! …for only seven hours

Right to Life Michigan sent out an email stating that abortion was illegal in Michigan for seven hours. It reads, in part:

On Monday morning, the Michigan Court of Appeals ruled that the injunction on the 1931 abortion law does not bar county prosecutors from enforcing it.

This meant any prosecutor was free to prosecute the crime of abortion in the state of Michigan. Within hours, however, the Governor filed a motion for a temporary restraining order (TRO) to bar enforcement of the 1931 abortion law against the 13 prosecutors whom she had sued in April. Those 13 prosecutors are the ones with abortion clinics in their counties. Of course, seven of those county prosecutors agree with Governor Whitmer that the law is unconstitutional and appeared in court to give their reasons for their agreement and encourage the judge to continue the restraining order against the abortion law. The judge accepted their arguments and continued the improper TRO. The Governor is not allowed to ask to bar enforcement of a duly enrolled statute unless it somehow violates the Constitution. Our abortion law has been upheld on several occasions and was used as recently as 2019, but now all of a sudden, the Governor, Planned Parenthood, and Judges Gleicher and Cunningham feel there is a constitutional right to abortion that didn’t previously exist which makes our abortion statute unconstitutional – at least that’s their argument.

Gov. Whitmer’s actions come as no surprise to those in Michigan who have heard our governor say, “We have to pull out all the stops and use every tool to protect women, to protect our bodily autonomy, and to ensure that my kids and future generations have the ability to make their own healthcare decisions.” As always, by the left’s way of thinking, the women in the womb are left unprotected, abortion is mislabeled as “healthcare,” and existing laws can be unconstitutionally circumnavigated for the sake of a pro-death agenda.

Gratefully, friend of American Decency and of all who love freedom, David Kallman was there to point out the illegality of such an attempt. AP News reports, “David Kallman, an attorney for the two GOP prosecutors, argued against maintaining the restraining order.

“‘Since when does a governor have the right to go after a law he or she doesn’t like?’ Kallman said. ‘Just come to court and just say, “Hey, I might be harmed by this so I want this law overturned or I want it changed.” That’s ridiculous.’”

Unfortunately, as Right to Life Michigan states in their email, “The Judge ignored all the legal arguments and continued the temporary restraining order which means abortions continue unabated in Michigan.”

While the lifeblood of counted children continues, in God’s justice, to weigh against our great state, there are numbers of people in the battle for children on both sides. With the possibility, or likelihood, of this issue getting on the ballot and before the voting public, I feel compelled to point you to the websites we have promoted several times already.

This website gives a complete list of the concerning ramifications if this ballot proposal passes. A few of the many examples found there would include abortion on demand until “viability” (24 weeks gestation); however, the verbiage “unless needed to protect a patient’s … mental health” would actually allow abortion up to the moment of birth and would “prohibit prosecution” of those “helping” a person – including underage girls -obtain an abortion.

Should this ballot proposal pass in November, it would eliminate the 1931 ban on abortion, it would repeal all hard work that pro-life people in Michigan have fought for, such as a ban on partial-birth abortion, our state’s ban on tax-funded abortions, and protections of the conscience rights of doctors and nurses who don’t want to participate in killing an unborn baby.  What else would it undo? Click here to find out!

Be in prayer AND be active in warning others of the dangers that lurk in this bill. Even if a person is pro-choice they would likely not appreciate the rights that would be taken from them regarding their parental authority. Even for pro-choicers, this bill should be considered several steps too far.