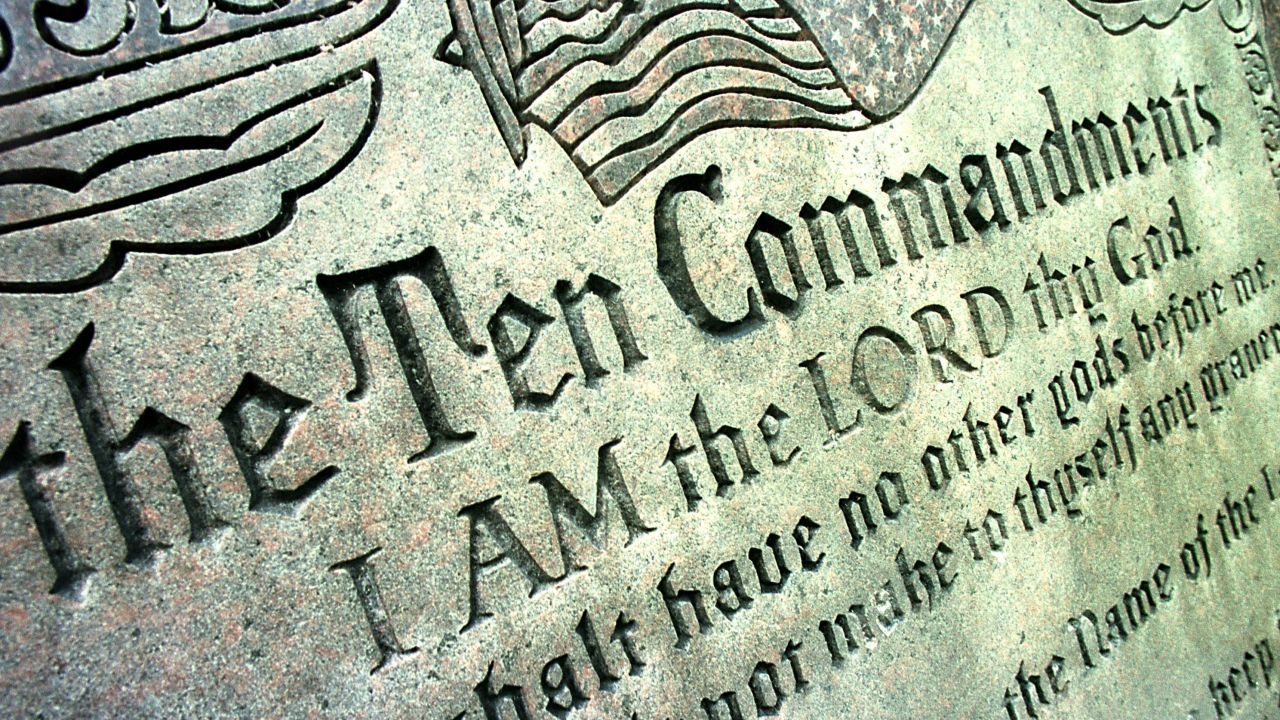 “What can we do? What is a responsible Christian response to what is happening here in America?” These are questions that many are asking themselves as we watch our precious nation heading in areas that would have our founding fathers up in arms and that puts us on a path which is in direct opposition to our Creator and our God. There are Biblical answers; that’s why American Decency Association (203 E. Main St. Fremont, MI) is having this event with Pastor Matthew Trewhella at 7:00 PM on Thursday, February 10, 2022 regarding the doctrine of Lesser Magistrates. Make plans to attend because this is vital information; do not miss it! Get a taste of what you’ll hear by clicking here.

While lesser magistrates are necessary we need to realize that “we, the people” also play an important role in this Biblical doctrine of political recourse. Let’s look at the responsibility of the people in combating tyranny.

First, we are called to remonstrate, “to present strong arguments against an act, measure, or any course of proceedings.” In speaking of “remonstrance,” Matthew Trewhella quotes Webster’s 1828 dictionary in his book The Doctrine of the Lesser Magistrates (pg. 55). “When addressed to a public body, a prince or magistrate, it may be accompanied with a petition or supplication for the removal or prevention of some evil.”

Pastor Trewhella gives an example of “how things turn out badly when the people fail to rally behind the lesser magistrate,” in the case of Judge Roy Moore in August of 2001. This Chief Justice of the Alabama Supreme Court had a monument of the Ten Commandments placed in the rotunda of the state judicial building.

Quoting The Doctrine of the Lesser Magistrates (p. 58):

Moore was assailed by the Federal government through their courts. They condemned his actions, and ordered the Ten Commandments removed from the building.

The people did not rally behind Judge Moore who was clearly committing an act of interposition as a lesser magistrate. Rather, most of the people, so inculcated with years of statist dogma through the education system and American media, believed the courts have the final say and they had to simply conform and accommodate to whatever the Federal courts dictate. They sat by in silence, or actually condemned Judge Moore. Many Christian leaders, steeped in their false teaching that Christians must always obey the government, abandoned Moore or spoke against him.

In the end, Chief Justice Moore’s own fellow justices on the Alabama Supreme Court turned against him, as did countless other lesser magistrates. He was ordered to pay hundreds of thousands of dollars to atheistic attorneys, and was removed from office. The U.S. President at the time, George W. Bush, shamefully honored Moore’s greatest antagonist, Alabama Attorney General Bill Pryor, with a Federal judgeship.

Judge Moore was defeated in his effort to point to God’s law as the foundation of law in the State of Alabama (and all of Western Civilization) because the people failed miserably to rally behind a courageous lesser magistrate.

Dear Reader, ultimately, what happens is in God’s providential sovereign hand; but He has blessed us with a Constitution, rights and privileges, and a responsibility to act, using all at our disposal to stand for righteousness and for the inalienable rights given to us. These rights are given that we may freely worship God and to use our liberty for the benefit of the Body of Christ. To be clear, regardless the status of our freedom, we continue to have a responsibility to worship God, and Him alone, no matter the consequences.

If you are unable to attend our meeting Thursday, make an effort to catch one of Pastor Trewhella’s other meetings in the West Michigan area (Times listed are Meet and Greet times)!