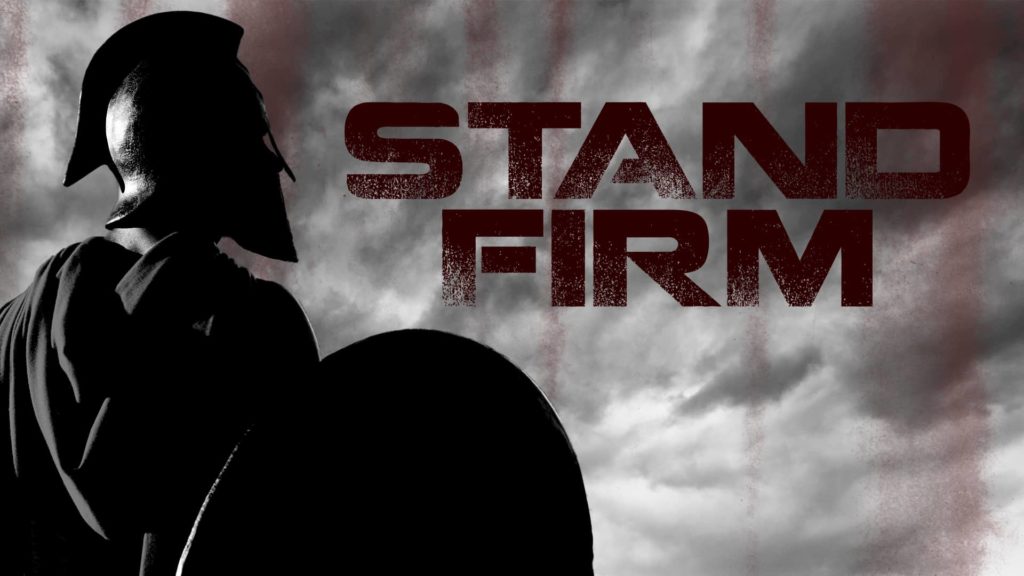 Fight on with God in Mind

God has been so faithful to our United States of America!  Most of us have had it so very good. And despite the fact that our government and so many of its agencies are marked by corruption and the fraudulent misuse of time and money, out in the “hinter land” (a region remote from urban areas backcountry – according to a quick lookup), sound training continues to be passed on by generations of wonderful people.  There are still tens of millions of people who work hard, are fair minded, polite, caring, civil, honorable in their service to those who they come in contact with!

It is increasingly painful to see how powerful a core (a wealthy core, a highly influential core in our government, media, institutes of higher and lower learning, athletics) can bring such evil upon what is still a nation of many who just want to live their lives as they and their forebears have done for many years:  work, raise and train their children to obey the law of the land, etc.   Notice I’m not injecting spiritual training and living, though that is the best of all worlds, as our desire is that all would come to a saving knowledge of the Lord Jesus Christ.

So it is especially painful to see the so-called elite who serve in high places in our federal and state governments exercise and exert powers that have not been given to them in the Constitution, which they took an oath to uphold.  Most Americans still have some inkling of human civility, kindness, and the golden rule.  Don’t most of us know that for every action there is a reaction?  For the ungodly, poorly trained, sin possessed individuals: your moment of ugliness will be returned in kind or advanced back to you several-fold. This is a formula for destruction no matter what level you are working at or circle you live within.

It is heartening to see young people – I’m 75, so anything less that 75 is young – rising up with energy, enthusiasm, hope and boldness to begin to address evil, and wrong doing at the local level and beyond.

As I see and sense this, I just want to be able to say to them – labor, work and serve in a way that is honoring, civil, respectful, and, it can be done boldly too – in the right spirit.   Lest I be seen as a never raise a voice kind of person, you are way off.  Check us out.  We drove Howard Stern off the regular airwaves by standing firm and bringing the ire of Stern himself – threatening to sue us.

That was child’s play to what we see today. I just want to say fight on; but fight on with God in mind.   For Christians, that should always be upper most (but too often it isn’t).  That God would be glorified by our words, actions – and that includes toward our enemies.

Lastly, I want to give a shout out to Democrats Senator Manchin and Senator Sinema as they stood against their 48 other U.S. Senator brethren and sisters in opposing the Senate Majority Leader Chuck Schumer’s highly contentious efforts to dismantle the filibuster which would have changed the course of America, perhaps forever.  Schumer and his powerful band would have continued to shove down the throats of Americans further destruction of our voting system that
not too long ago was the envy of the world!

God help us!  We are hanging on by the skin of our teeth.  As a Christian, my hope is that though evil befall us we will remember our Christian heritage and fight like Christians through thick and thin.  God help us.

For more information, articles and newsletters, please check out our website at   https://americandecency.org/