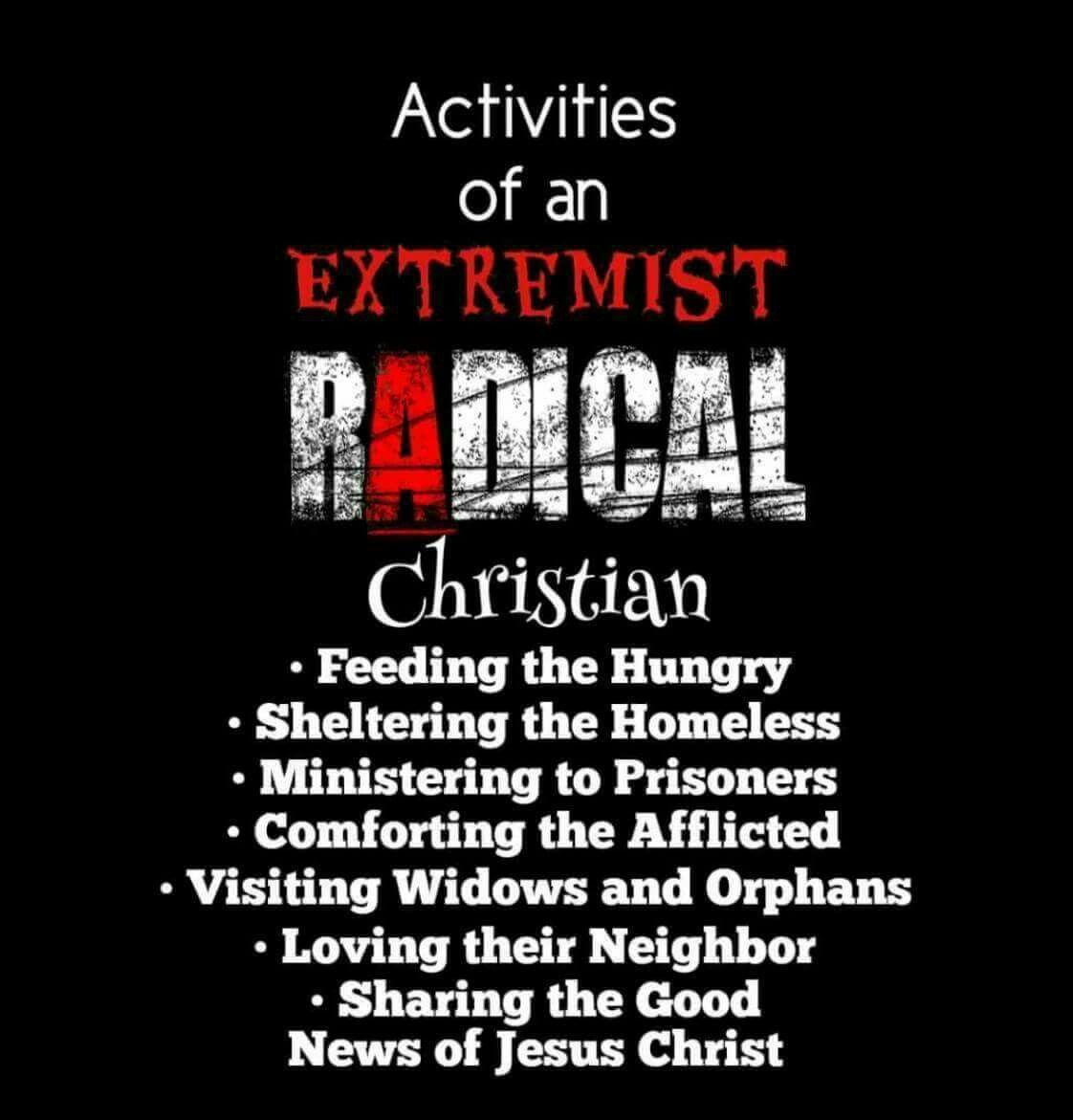 During my many years of ministry, I have done many interviews with West Michigan television stations, newspapers, and radio stations.

During those years, I  found that I was treated quite fairly, including when I was interviewed in March of 2014 in regard to Michigan District Judge Bernard Friedman’s decision to overturn Michigan citizens’ vote by a large margin (53 – 47 percent) to ban same sex marriages in our state.  Whether the interviewer or the news team agreed with me or not, they handled the story fairly.

It also includes my interview regarding American Decency Association’s (ADA) petition drive urging a local movie theater not to show  the perverse “Fifty Shades of Gray.”  Again, the interview was done fairly and pitted our stance with that of the theater owner who was also interviewed, in spite of the reporter likely disagreeing with us.

But, Thursday morning I awoke to several text messages from viewers troubled by an unusually lengthy feature from Grand Rapids news channel WOOD TV-8.  The 20 minute segment created a narrative that evangelical Christians, particularly on the right, have become increasingly hostile and aggressive.  That narrative alarms me. And, more importantly, it does not represent the vast majority of Christian conservatives or churches; it was by no means objective.

The piece  is entitled “Under God Divisible: Political conflict deepens rift among Christians.”    See for yourself!

The question is why would WOOD TV want to portray a large number of their viewership in this way?   In the year 2021, West Michigan still consists of many mature Christian believers who truly love Jesus Christ as Lord and Savior and know that they’re cleansed from their sins only through the perfect life and sacrificial death of Jesus.

WOOD-TV may be able to find an instance of an individual acting over-the-top here or there.  They can also cut their video so that a statement sounds extreme when it was not meant to – editing out the fuller context that would have given balance to the statement.  That is unbecoming of WOOD TV-8.  Let’s take a look at a few of the skewed items that they uncovered.

They start with a mash up of footage of protests, reports of Covid cases going up, Donald Trump talking about the election, and of Governor Whitmer setting an accusing tone speaking of the group of conspirators who tried to kidnap her.  The truth is that twelve of the “conspirators,” were found to be FBI informants. Liberal news source Buzzfeed News, which makes no pretense of non-bias, broke the story of the FBI’s involvement in the case, reporting that the agency was involved in every aspect of the plot and questioning whether it would have ever happened without the FBI.

Yet, the tone set by Whitmer carries on over video of a protest at the state capitol as the background music signals to the viewer how alarming they are supposed to find all of this. The reporter then begins her goal of tying these “traumatic events” to conservative Christians.

The story turns to a mother who says that they left their Christian school when the children were harassed because of their parents’ political beliefs, and because the school did not mandate masks.  The family has a Downs Syndrome child, which elicits a softened heart toward her situation.  The report doesn’t present any response from the school.

Then they turn to Calvin University Professor Kristin Du Mez, author of “Jesus and John Wayne:  How White Evangelicals Corrupted a Faith and Fractured a Nation,” the title of whose book already tells you what she thinks about pretty much everything.

Translation: “these gender bigots use the Bible to justify political action.”

The thing is, when you set out to write a book subtitled: “How White Evangelicals Corrupted a Faith and Fractured a Nation,” you give up any claim to objectivity on the subject. Why would WOOD TV-8 turn to this author if they weren’t themselves pushing the same political perspectives?

The use of this author as a subject matter expert is in itself an admission that this report has an agenda. It is not journalism, but activism.

The piece presents a problem of division in the church. It illustrates this problem with examples of liberal Christians no longer feeling welcome in their home churches, as many conservatives in the church have become more vocal on political and cultural issues like the candidacy of Donald Trump and mask mandates. Then the report consults only “experts” whose theology isolates the Christian walk to the unarguably important work of feeding the hungry and caring for the sick, while excluding any kind of church influence on state policy. I say “any kind of church influence,” but we’ve all heard from enough of these experts to know not to look to them for a condemnation of Kamala Harris speaking during church worship services in Virginia the Sunday before elections.

This report is blatant activism, and any reconciliation it may have hoped to accomplish is completely undermined by the bad-faith representation of conservatives in the church.

Any reporter looking to smear a church can scroll the sermon archives and find something that sounds extreme when it’s not tempered by the rest of the Bible.

Maybe that’s why the FBI had to come up with its own plot to kidnap Governor Whitmer.

If anything good came out of WOOD TV-8’s piece, it might be to make us aware on the right of how those on the left perceive us. We will be taken out of context. Our words will be twisted. We will not be given the benefit of the doubt as to the value of our intentions or often our intelligence.

Therefore, when we speak, we must be evidencing the fruit of the Spirit, even in times of passionate disagreement: love, joy, peace, patience, kindness, goodness, faithfulness, gentleness, and self-control.

We urge you to exercise these qualities as you write to WOOD TV-8 to let them know how the Bible informs EVERY aspect of your life, including how you vote and how you interact with a sinful and degrading culture.