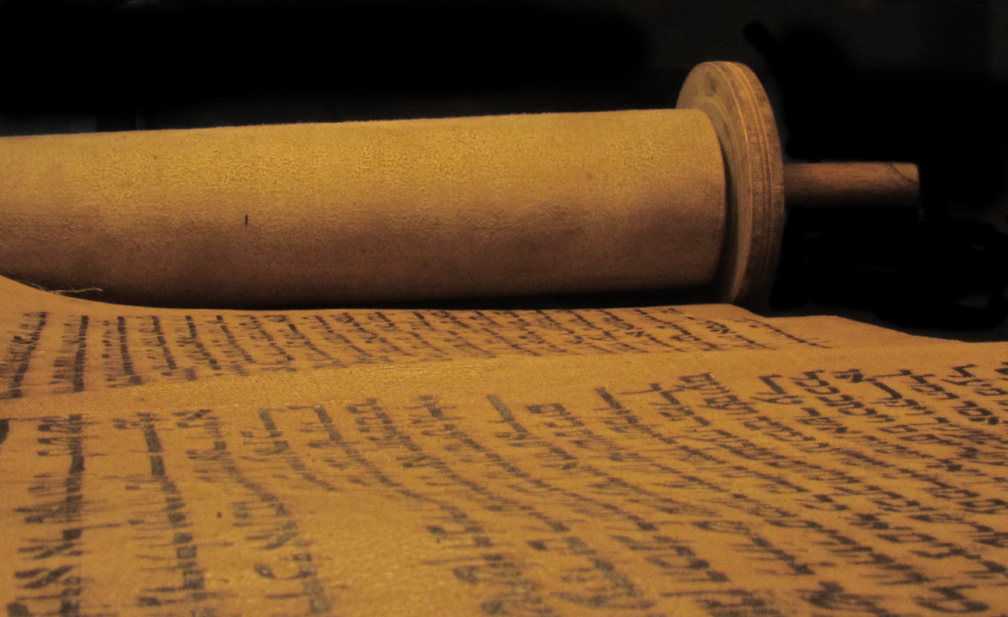 Whose Coming Forth is of Ancient Days

Imagine an author writing the story of a hero. He begins with the hero’s birth, shares some of the stories that shaped his childhood, and then goes on to tell of his mighty deeds and how he saved his people. And only then does the author tell us that, oh by the way, this warrior had been foretold since the beginning of the world and prophets throughout history continuously anticipated his coming and the people were all really hoping he would come soon, The End. That’s bad story telling!

But when Christians set out to read the Christmas story, I’d venture to guess that most of us turn straight to Luke 2. Often when we read and meditate on the story of Christ’s birth, we forget that we’re starting in the middle of the story. The Christmas story does not begin with the gospels’ accounts of Christ’s birth, but with the promise of His coming millennia before and the words of the prophets leading up to His birth! Yet, these are often treated as an afterthought – if they’re mentioned at all.

So where does the story really begin? Of course, all things were created through Christ: God’s Word made manifest; but from a narrative standpoint, His coming was first foretold when God told the Serpent in Genesis 3, “I will put enmity between you and the woman, and between your offspring and hers; He will crush your head, and you will strike His heel.”

Whenever I read that passage, I wonder – as Eve bore children and then watched her daughters have children and their daughters have children, etc. – did she ever stop asking, “will this be the Skull Crusher? Will this be the one to set things right?” Did she lose all hope when Cain killed Able or did she keep hoping with every child she watched come into the world that it would be him?  Did she pass this hope on to her daughters? Were they still asking this question when God visited Abram and told him, “all peoples on earth will be blessed through you?” When Isaac passed this blessing on to Jacob (Genesis 28) and Jacob passed it onto his sons who would become the fathers of the 12 tribes, did they understand that God’s promise to the serpent was present in that blessing?

Of course, we can only speculate about what Eve and the patriarchs might have wondered or hoped, but from our perspective we can marvel at the story that God was telling throughout the history of Israel.

For all of us, particularly for those of us with kids, anticipation for Christmas is thick in the air.  This anticipation is a great reminder of how the world anxiously awaited the coming of the Messiah through the children of Abraham. As the old carol eloquently states, “a thrill of hope, the weary world rejoices!”

As God established the symbolism of the tabernacle and the Levitical priesthood, He further communicated what the promised Skull Crusher would be: a spotless Lamb, a bloody Sacrifice, and a perfect High Priest. And then He began to speak to His people through His prophets, “But you, O Bethlehem Ephrathah, who are too little to be among the clans of Judah, from you shall come forth for me One who is to be ruler in Israel, whose coming forth is from of old, from ancient days.” (Micah 5:2)

Let us remember, this Christmas, what kind of world we live in. We live in a story not defined by “Once Upon a Time,” but by “the fullness of time” (Galatians 4:4). Christ came on His due date, neither late nor early, but precisely when He was meant to. And may we remember in our troubled times that the One who wove the Christmas story from creation to the virgin birth, from the raw material of His Word, is still weaving that story, it’s still just as good… and we’re in it. Merry Christmas!

Thank you for being a part of our ministry throughout these years. We hope that you see fit to continue to support us financially and with your prayers.  Your partnership is as important today as perhaps never before.  As God leads, will you help strengthen us for the coming year’s battles? You can support us by visiting our new donation page: https://give.cornerstone.cc/americandecency.