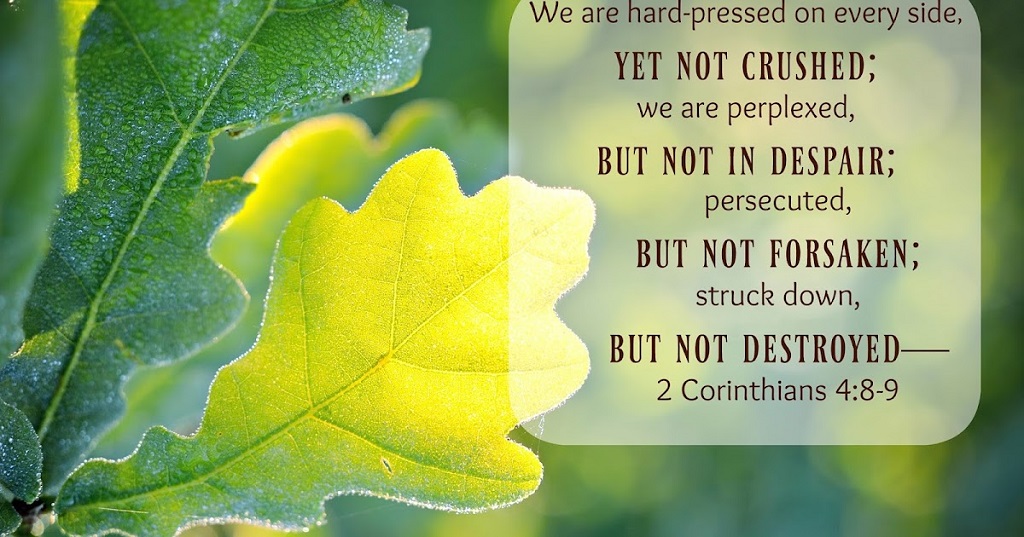 “What’s the issue of our day?” Some will answer that question quickly and adamantly. If you’re like me, half a dozen issues fly through your mind and you weigh them carefully in order to give the best response you can, at the same time recognizing that another’s choice is just as correct.

Let’s face it, the devil is attacking Truth on several fronts today and engaged Christians could easily become battle-fatigued if they feel they must fight every battle.

One reason it’s so easy to become fatigued or even know what to do is because of the speed that these attacks on Truth keep coming. One can be taken by surprise and before they get their mind wrapped around the issue at hand another one is launched leaving us shell-shocked. We live in a nation that was grounded in the Truths of God’s Word, Biblical definitions, and critical thinking (regardless of how we feel). Our heads are left spinning while we’re being accused of, in rapid-fire, being a racist, an unloving homophobe, a domestic terrorist, and the plague of the “unvaccinated.”

Another reason that we may not know exactly how to respond, at first, is due to the ferocity of these attacks. Seemingly any disagreement is automatically equated to hate speech, is responded to with increased emotions, and gives one the right to feel justified in almost anything they do. Nowadays, being rational and expecting to have an open discussion about issues has become a thing of the past in many quarters. Try to have a real conversation with someone who holds different views with you on COVID, masking, or experimental gene-therapy (aka: “vaccinations”) and you’ll see what I mean. There are exceptions, but they are few and far between. I was in Arby’s the other day, after some conversation an elderly woman said to me, “You can’t talk about these things (COVID, masking, “the jab”) with people. It doesn’t matter what side you’re on, people are so passionate and angry.” It’s likely, in the days to come, that the ferocity of these attacks will only continue to increase as we see more governmental encouragement to do so.

Although I could list many others, let me stop with a third. We’re left in a quandary over which truth to defend or which battle to fight because of the expansiveness of the attack. With abortion, drugs, pornography, or any other sin, it directly affects a particular segment of the population while indirectly affecting the nation as a whole. In these days, many of the attacks that assail us directly affects the whole of the nation and could even be seen as global attacks on truth. One example I alluded to earlier would be the “vaccinated” against the unvaccinated. Even some of these other attacks on truth are gaining a wider foothold and are putting strains on interfamily dynamics, churches, close friends, etc.

There are many of these expansive (dare I say everyone-encompassing) issues that are important and need addressing. Let’s list just a few of them: Critical Race Theory, LGBTQ+ issues including “Gay Christianity,” Social Justice, Tyranny/Freedom (Constitutionality), COVID-19 (masking, social distancing, experimental gene-therapy), Globalism. As we think about these issues, and any others, we need to recognize that the main issue is sin and there is only one answer to sin—Jesus Christ. Satan has attacked Truth and the Bible gives the truth to each issue. Truth is unchanging, it’s for EVERY generation.

In the 1800s, Elizabeth Charles wrote, “It is the truth which is assailed in any age which tests our fidelity. It is to confess we are called, not merely to profess. If I profess, with the loudest voice and the clearest exposition, every portion of the truth of God except precisely that little point which the world and the devil are at that moment attacking, I am not confessing Christ, however boldly I may be professing Christianity. Where the battle rages the loyalty of the soldier is proved; and to be steady on all the battle-field besides is mere flight and disgrace to him if he flinches at that one point.”

With so many important issues before us, what’s the answer? Where do we start?

We start by becoming strengthened in the Lord. We must recognize all these things as the spiritual war that it is. We, like good soldiers, must become battle-ready by being strengthened and honed by the Lord, being ready and willing to be used by God’s Hand, and trusting fully in Him. Some will be used as prayer warriors, others as Truth-tellers, yet others will encourage, finance, and tend to the broken and hurting. We all have a role that God has called us to fulfill.

As a good General, God will place us where we are needed for the battle He intends for us to fight and with the truth He expects us to speak. We must be focused on Jesus, relying on His strength. In war there is suffering and casualty as well as the beauty of freedom and victory. For the true believer, victory is already ours and to be a casualty on earth is to receive our heavenly reward. According to Paul, it’s a win-win. “For unto you it is given in the behalf of Christ, not only to believe on him, but also to suffer for his sake.”

We must fight for truth; but we must do so with grace and truth where the Lord has put us, resting in His sovereignty.