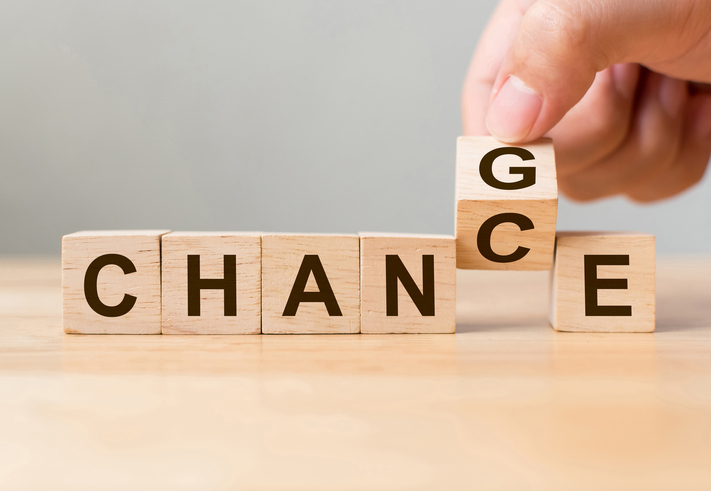 Our regular readers won’t be surprised to read: “Our hope is not in any government, political party, or person; our hope is in the Lord alone.” Recent events make this clearer than ever. As things unfold the ethereal becomes harsh reality and we’re forced to truly put our hope in God or watch our faith falter and fail. This Marxist regime plans to come after those who will not bow to the Party line. Ours is not the first country to experience such change and violence. Although presented as political, we are looking at a spiritual crisis. Are you being strengthened through personal prayer, Bible reading and study? Is your spirit being shored up by the Holy Spirit? Are your loins girt about with truth; have you done all to stand?

If the above startles you it’s because what’s written below IS scary; but in Christ, we need not be fearful. We have not been given a spirit of fear, but of power, and of love, and of a sound mind. Read on!

June 15, 2021, the White House released a statement that began by warning of domestic terrorism in America that is driven by “hate, bigotry, and other forms of extremism.” It continued, “To meet this serious and growing threat, on my first day in office I directed my national security team to confront the rise in domestic terrorism with the necessary resources and resolve. Today, I am releasing the first-ever National Strategy for Countering Domestic Terrorism. It lays out a comprehensive approach to protecting our nation from domestic terrorism while safeguarding our bedrock civil rights and civil liberties – values that make us who we are as Americans.”

Sounds great…until one realizes that they are coming after many of us. The National Strategy for Countering Domestic Terrorism (NSFCDT) document’s “manifest intent,” according to former Clandestine Operations Officer (CIA) Sam Faddis, “is to label the political opponents of this regime as enemies of the state so that the power of the state can be used to crush them. There is no ambiguity about that purpose. It drips from every page.”

This 32 page piece of partisan propaganda “reveals” that it really hasn’t been the Marxist revolutionary organizations that are responsible for the division and destruction that America has seen over the last year; it’s armed white dissenters who believe in the enumerated rights of the Constitution. They are the radicalized domestic terrorists; they, according to this regime, are the real danger to this country.

“Individuals subscribing to violent ideologies such as violent white supremacy, which are grounded in racial, ethnic, and religious hatred and the dehumanizing of portions of the American community, as well as violent anti-government ideologies, are responsible for a substantial portion of today’s domestic terrorism.” … “Another key component of the threat comes from anti-government or anti-authority violent extremists. This significant component of today’s threat includes self–proclaimed ‘militias’ and militia violent extremists who take steps to violently resist government authority or facilitate the overthrow of the U.S. Government based on perceived overreach…”(NSFCDT)

How will they identify these radicalized white gun-toting, liberty-loving, Constitution-believing “domestic violent extremists?”One senior regime official stated, “This involves creating contexts in which those who are family members or friends or co-workers know that there are pathways and avenues to raise concerns and seek help for those who they have perceived to be radicalizing and potentially radicalizing towards violence.” In other words, they are going to encourage one’s closest relatives and friends to snitch on them.

Sam Faddis also reports: “Just as the new domestic terrorism advisory was issued and being trumpeted around Washington the FBI provided this assessment to Congress. “‘We assess that some DVE (domestic violent extremist) adherents of QAnon likely will begin to believe they can no longer “trust the plan” referenced in QAnon posts and that they have an obligation to change from serving as “digital soldiers” towards engaging in real-world violence—including harming perceived members of the “cabal” such as Democrats and other political opposition—instead of continually awaiting Q’s promised actions which have not occurred.’” One might even wonder if QAnon was part of the plan to keep the hopeful passive until it was too late.

Steve Ensley warned us years ago, during an American Decency event, that big tech companies would work with a political faction to identify dissidents. Breitbart reports, “The Biden administration said it would also work with large technology companies on ‘increased information sharing’ to help combat radicalization.

“‘Any particular tech company often knows its own platform very well,’ the official noted. ‘But the government sees things — actually, threats of violence — across platforms. They see the relationship between online recruitment, radicalization, and violence in the physical world.’”

The Mcalvany Intelligence Advisor suggests some ways to protect oneself from government surveillance. A few are: 1) Consider reducing /discarding your social media presence. 2) Whenever possible, use a secure, non-Gmail email provider (ProtonMail or Tutanota). 3) Use Virtual Private Networks (VPNs) such as Proton VP. This helps to keep your telecom providers and the government from scooping up your browsing history and communications.

Our hope is not in any government, political party, or person; our hope is in the Lord alone. The fact that this world is not our home needs to become very real to us. Our weapons are not carnal, but spiritual; let us take every thought captive, pray for God to save us from fear of the enemy, and rest in Him while we fight the good fight of faith. With every change we have a chance to draw nearer to our Savior.