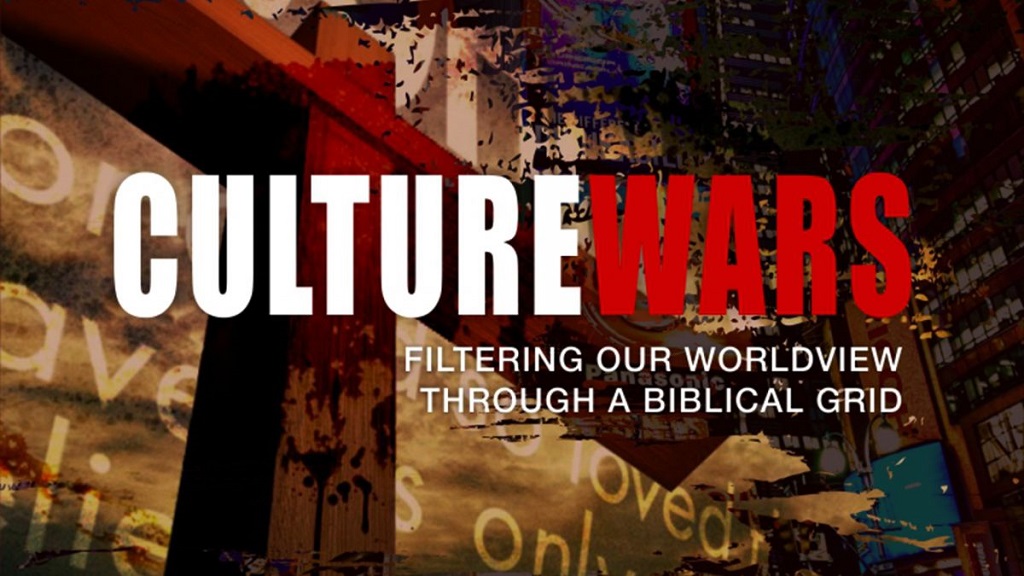 James tells us that “Every good gift and every perfect gift is from above, and cometh down from the Father of lights, with whom is no variableness, neither shadow of turning.” That is exactly how I would describe last Thursday’s event which was held at the American Decency building—a good gift from God, the God who never changes. So, to begin my recap of this event I want to say, “Thank You, Father. Thank you for bold truth-tellers like Cathy (a concerned parent from Whitehall), Meeke Addison (an AFR radio host), and M.D. Perkins (producer of In His Image). Lord, thank You for allowing our paths to cross; and please, help them in their front line battles against the sins that are so prevalent in our culture. Continue to strengthen and embolden them with your mighty and protecting Hand. In Jesus’ name, Amen.”

Whether you attended this event or were unable to do so, everyone will want to purchase their own DVD set for $10.00 to have and share this vital – and sometimes shocking – information with others. Call Kimberly at 231-924-4050 or email kimberly@americandecency.org for pricing and information on when they’ll be available.

Cathy is a concerned parent from Whitehall, Michigan. She began Thursday’s conference by sharing her heart’s burden over the mass take-over of the LGBTQ agenda being promulgated in this public school system and being forced onto students. Many students felt uncomfortable and bullied by teachers and other students that were part of the Gay Straight Alliance (GSA) – a club in the school. When parents complained of different teachers and the hostile environment that was being created, it seemingly fell on deaf ears and the principal would not give excused absences to those who would not attend during “Pride Week.” Make no mistake; this is infiltrating, to one degree or another, many of our public schools. Check to see what your local school is teaching, promoting, and ask yourself if this is where your child belongs.

Purchase the event DVD and hear the breakdown of what “Pride Week” entailed; hear the attacks that have come at her and her family from the community and the church; and learn why she carries a stone in her pocket. Pray for this woman who is taking a stand; if you know her, encourage her.

Next up, via Zoom, was American Family Radio’s Meeke Addison from Airing the Addisons. Her heart went out to Cathy as she applauded this Whitehall mom’s ability to communicate, recognize the problem, and take action. It was clear from the start that Meeke truly had a grasp on how nefarious and insidious the public school system has been on the sexual indoctrination and hypersexualization of the children entrusted to their care – OUR children and OUR grandchildren. With various slides and videos that show how inviting sin can be to innocent, moldable, children, this was an information packed and disturbing presentation. One man told me, “I knew it (the schools) was bad; I had no idea it was THIS bad.”

If you aren’t aware of phrases like “national sexuality education standards” or organizations like SIECUS, do yourself a favor; please order this event’s DVD and get informed. It’s likely you aren’t aware of just how bad it really is and how they desire to CAPTURE your children. There is an agenda working through the public school system that is antithetical to the Christian faith and that is undermining parental and Scriptural authority. To watch how Meeke unfolded the gospel on the topic of sex and identity was amazing and it would behoove us to speak to our children along those lines as we raise them in the fear and admonition of the Lord.

Finally, M.D. Perkins finished our time together on Thursday as he wrapped up his Michigan speaking tour. In dealing with “Understanding the Revolution,” he went into the histories of Marquis de Sade and Alfred Kinsey. These were very dark and degenerate men; yet, M.D. was very careful in his presentation to protect the listener’s mind, as a godly man must do.

In discussing these men he showed how they influenced the culture around them and brought about a change in both society’s thinking and what governs it. As these men attempted, and were successful to a degree, to undermine the church and to move the church away from Scriptural authority, society and the church fell for Satan’s first attack of deception – “Hath God really said?”

M.D. discussed how Kinsey had impacted these four areas of our culture: Pornography, Law, Education, and the Church. The unfolding of these areas left a clear trail of how one man brought so much degradation to this nation; however, we were blessed to have some take away lessons to go with it. Let me share the first two of four with you. 1) Their wickedness reminds us of the spiritual battle we are in. 2) The private life is just as important as our pubic thoughts. Of course he expounded on all four of these lessons and addressed heavily the problem of pornography. Don’t miss out on the whole of his message; he brings light out of darkness as only a truth-telling man of God can do.

If one doesn’t order these DVDs ($10.00 for the set) they are truly doing themselves a disservice. The information found in them from each speaker is like a gold mine and can be used to shed light on the culture around us, informing our families, our churches, and the community at large. Call Kimberly at 231-924-4050 or email kimberly@americandecency.org today!