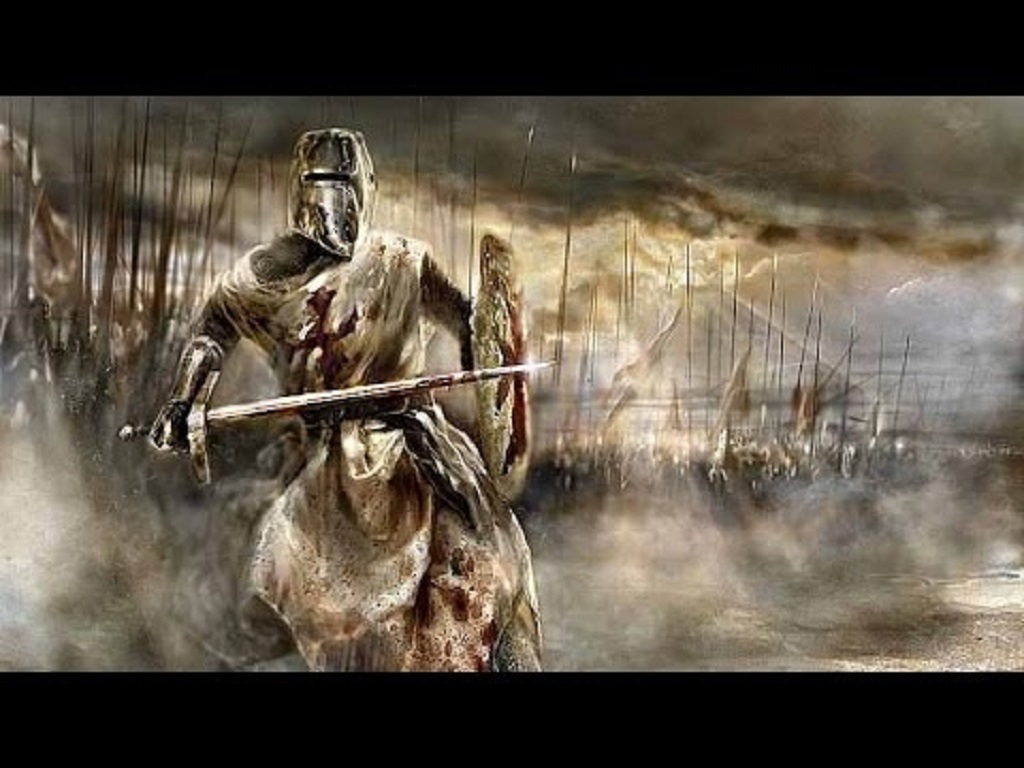 Standing Up as a Soldier in God’s Army

Recently, in church, we sang this old song as a congregation.  I hadn’t sung this song in a while.  As I sang, I thought about the words, what they meant and how they apply to today.

Christ is the commander of the army and we are His soldiers.  We may not be going to war in the military sense but we are fighting a spiritual war every day.  Every day we are bombarded with so much propaganda that it is hard not to be affected by it.  It comes in various forms – Media, Television, Schools/Colleges, Friends, Family and the list could go on.  Everyone or every company has their opinions or propaganda that they want you to agree with and follow.

Schools and colleges are starting back up and we are trusting our children with these educators.  We are letting them influence our children’s minds and actions for a very large chunk of the day.  Parents need to be very much involved in their children’s education and know what they are learning or reading. You need to look at their text books and read the books that they are required to read.  Also, get to know the teacher.  What do they believe on some of these issues?  That will make a difference in how the teacher presents some of these subjects to the kids.

In the June newsletter, we informed you of a school, close to us, that was heavily promoting the LGBTQ agenda during a week-long “spirit week.”  Some of the students that didn’t want to join in on the activities were bullied by their teachers and friends.

Even when your child is going to college, you need to be involved.  What is going on around the campus?  What are the professors actually teaching? Sometimes you think that you are safe by sending them to a “Christian” college.  We at ADA had a parent come and speak at a conference in July about what he found at a “Christian” college in the area.  He shared that without researching groups that the college invited, he would never have known what the group really stood for and the propaganda they were spreading.  It was eye opening: the agenda that the college was allowing to be spread even though it goes against their Christian beliefs.

We cannot sit on the side lines and think that just because you went to that school or college when you were that age that it is still the same school – they have changed.

Television is also a big way of spreading information.  The majority have their televisions going at some point throughout the day.  Companies know how to sell more than products through their advertising.  They are not just selling their products, but spreading propaganda.  Commercials are filled with messages promoting the ideas of LGBTQ, Black Lives Matter, and whatever the left wants us to see as normal.  You also see television shows normalizing these issues.  Even what used to be safe shows, like Sesame Street or the Hallmark channel, have incorporated these issues.  It is not safe to just turn on the television and think you are going to see shows like we used to have – they have changed.

As Christians, are we sitting on the side lines letting the other side spread their message/propaganda or are we taking a stand and taking control of what is being shared or projected onto our families?  We as believers are told to stand on the truth – the Word of God.

We need to know what the Bible says and then we need to apply it.  We should be in the Word of God, putting on the whole Armor of God, daily getting ready for whatever comes our way.  We should be praying over our children before they go to school and for ourselves as we go to work (a hedge of protection).  We need to remember what Christ said in Matthew 28:20 “… lo, I am with you always, even unto the end of the world.”

In the third verse of the song, “Onward Christian Soldiers:”

Like a mighty army moves the
Church of God;
Brothers, we are treading where
the saints have trod.
We are not divided, all one body we,
One in hope and doctrine, one in charity.

We need to be lifting each other up in prayer and encouragement.  We are fighting the same battles and we need to be informed.  We should be informing each other of the “battles” that are going on and standing with each other.  Being a soldier of God is not always easy. He tells us that we will go through trials and tribulations, but then He tells us, “… I am with you always.”  Do we truly agree and move onward into “battle?” Do we obey His orders wholeheartedly as our Commander?