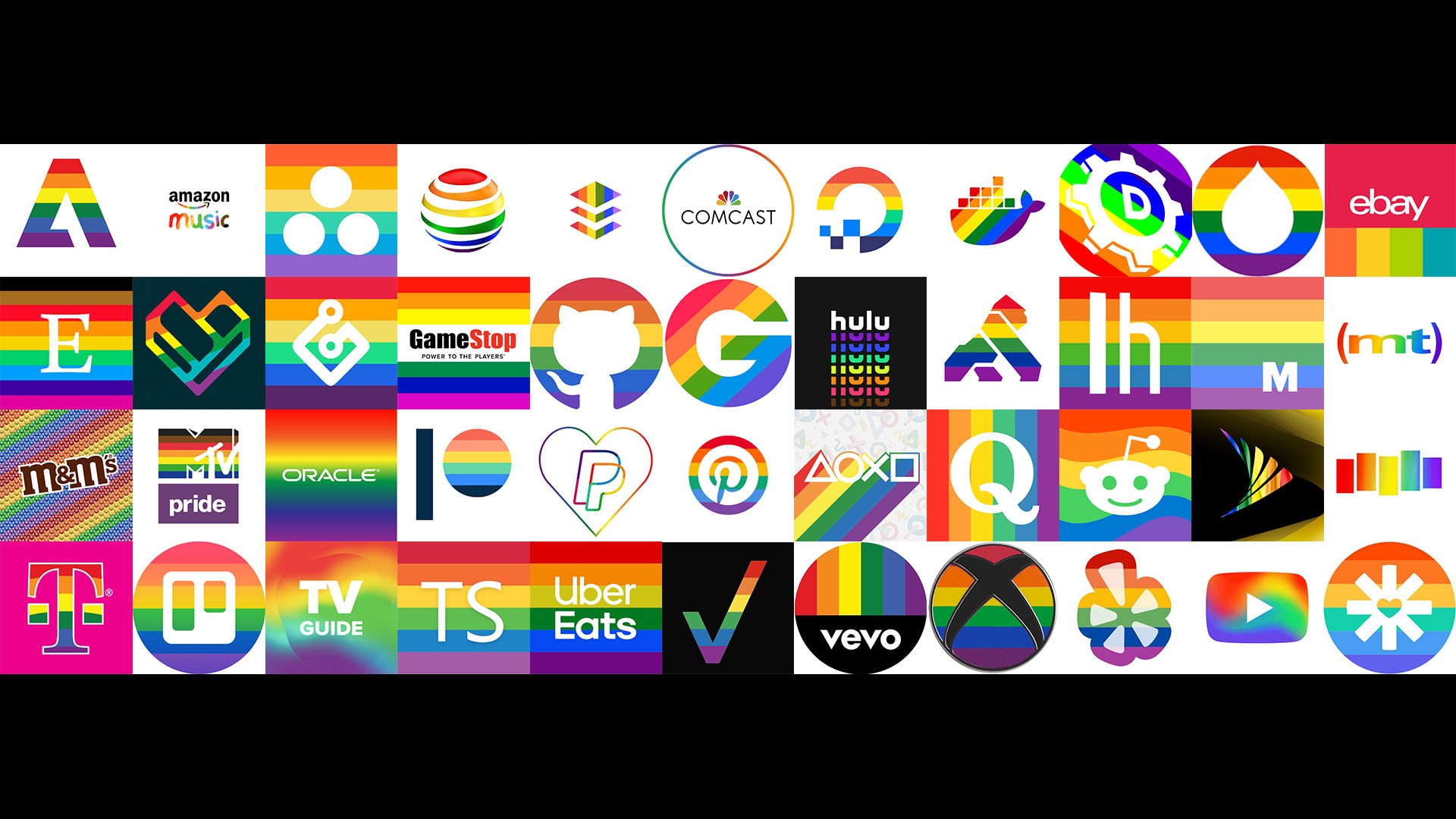 After taking a year off to panic about Covid, the LGBT activist wing of corporate America is back with a vengeance. And, lest we begin to accept their scrounging for approval from the vocal minority as normal, we should take some time to recognize the lengths that some of America’s biggest companies have gone, to secure the title, “Ally.”

What’s particularly disturbing – and telling – this year is the number of examples for which children are the target audience.

Take Kellogg’s Cereal which, as we have mentioned before released a limited-edition cereal box, includes individually wrapped packages of Frosties, Fruit Loops, Rice Krispies, Raisin Bran, Frosted Min-Wheats, and Corn Flakes. Why were they individually wrapped and not just all thrown together in the same bag we might ask? Well, because they don’t go together, obviously. The box is, of course, purple, and features the cartoon mascots of each cereal. Why are the mascots cartoons, might be our next question? And the answer is because they’re marketed towards kids, of course. And who better to introduce these themes to kids than Tony the Tiger and Toucan Sam?

Next up is Burger King. A year or two ago, Twitter was the virtual battle ground for a showdown between Chick-Fil-A and Popeyes, as the two companies and their fans went back and forth about who had the better chicken sandwich. Characteristically late, Burger King took the occasion of “pride month” to get in on the game by releasing a new chicken sandwich which they call the “Ch’King.”

Although it was revealed a few years ago that Chick-Fil-A was supporting LGBT affirming organizations and ceasing to support organizations which did not support those causes, the restaurant still has the reputation as being anti-gay and also they’re closed on Sunday.

Burger King, therefore, took to Twitter to announce that, “the #ChKingsays LGBTQ+ rights! during #pridemonth (even on Sundays) your chicken sandwich craving can do good! we are making a donation to @HRCfor every Ch’King sold.”

HRC is the Human Rights Campaign, a pro-LGBT lobbying organization.

Now let’s tune in to Nickelodeon, which last year announced that its most famous alumni, Spongebob Squarepants, was gay and several months ago, perhaps its second most famous alumni Jojo Siwa came out as “queer” as well.

From the Blaze: “West’s character leads young viewers in a song about a ‘Pride Parade’ — to the tune of ‘The Ants Go Marching’ — and shows different groups of animals in a parade waving rainbow flags. The lyrics also include other LGBTQ buzzwords such as ‘ace’ — which stands for ‘asexual’ — as well as ‘queer,’ ‘bi,’ ‘pan,’ ‘allies,’ and ‘kings and queens.’

Last, but not least: Skittles. June is a rough month for a company with the tagline, Taste the Rainbow when you reeeaally want a slice of the #pride attention. How do you make that even more gay so you can stand out for “pride month?”

As they’ve done for the past several years, Skittles removed all color and is only selling gray skittles. At least they were clever enough not to make them white this year.

Matt Walsh responded to the Nickelodeon ad on Twitter with this point: “Do you want to know why conservatives are losing the culture? Nickelodeon put out two videos in a week of a drag queen pushing gay pride on children and still most conservative parents will allow their children to watch shows on the network. That’s it. That’s why we lose.”

Pastor Voddie Baucham makes a similar point when it comes to public education, “We cannot continue sending our children to Caesar for their education and be surprised when they come back Romans.”

Christians have got to get past the illusion that education and entertainment and even advertisements are somehow neutral spaces. The left wins because they get that and somehow we still don’t.