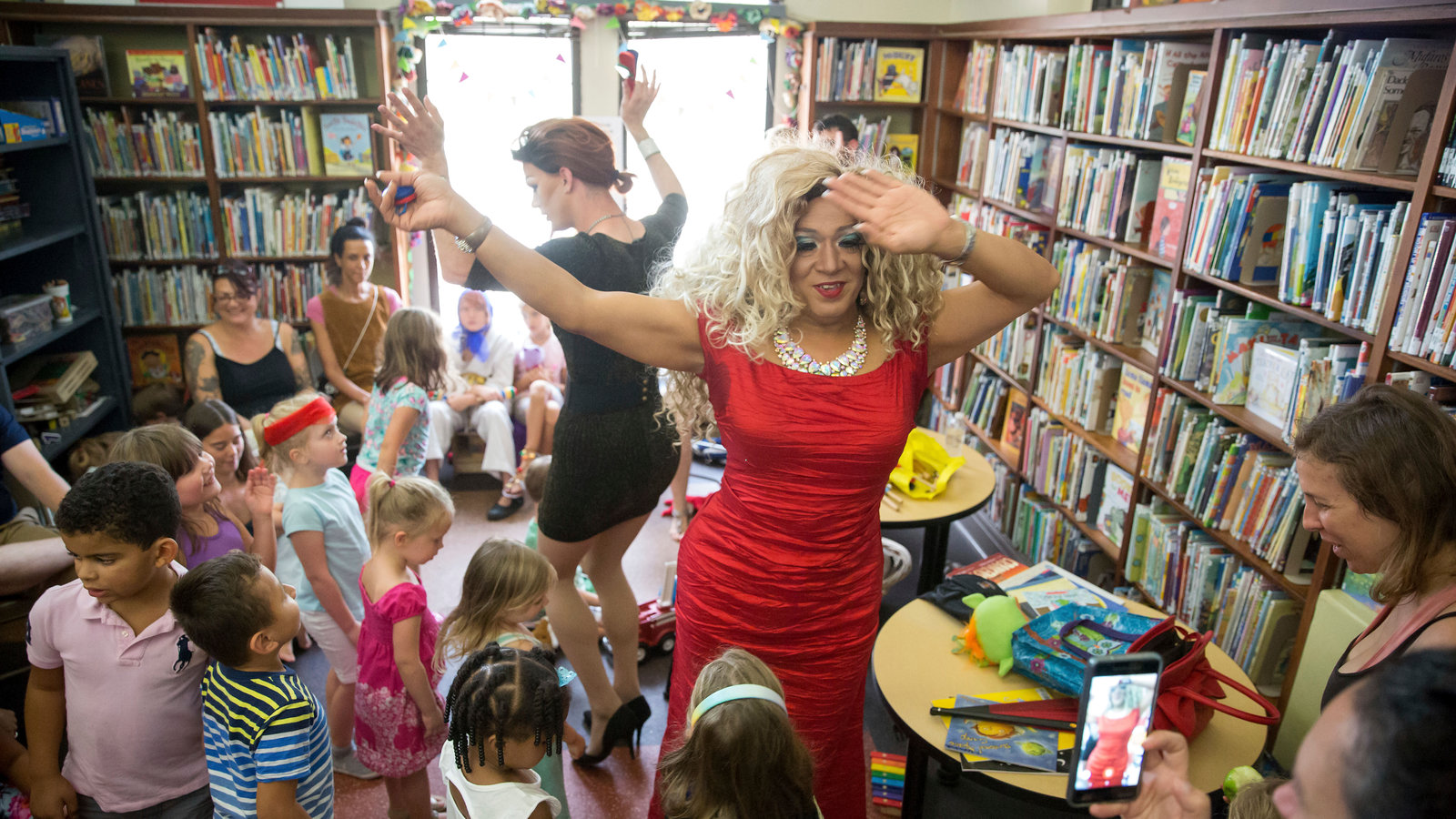 I hope you understand the importance.  If so, please share with others. This needs to go viral!

I write, therefore, to say with sadness that my confidence in the Grand Rapids Public Library has been significantly degraded  by GRPL Director John McNaughton who stated in an interview with Fox News 17 (Grand Rapids):   ..”The library is a safe and welcoming place for everyone, so we wanted to include someone that illustrated that acceptance. And it’s really important to us to make sure that people of all walks of life feel like they’re welcome in our doors.”

A young man dressed as a woman – a drag queen invited by the GRPL to do a read aloud for children in a fund raising for the mobile library in the greater Grand Rapids area chose a children’s book that opens the door of gender confusion “It’s a story of a crayon who is kind of born in the wrong wrapper,”

What about this?  Dr. Paul McHugh, MD, former Chief of Psychiatry at Johns Hopkins Hospital said:  This intensely felt sense of being transgendered constitutes a mental disorder in two respects. The first is that the idea of sex misalignment is simply mistaken – it does not correspond with physical reality.  The second is that it can lead to grim psychological outcomes.

No big deal?  The water is being tested once again.  Mr. McNaughton stated that the response has been largely positive.

Action:  Your voice is needed.  Think of all the pictures we have seen of children sitting on the floor at a local library Drag Queen Story Hour with little to no objections.  Your voice is needed to let the library know that any event, fundraising, drag queen story hour is degrading to children and not welcoming and therefore unacceptable to you and your family!

Use the sample letter below or write your own and email the GR Public Library Director John McNaughton at: jmcnaughton@grpl.org  (See below for sample letter)

Our hearts are heavy, with good reason, for those whose lives are damaged by LGBT ideology.  We urge you to watch the powerful documentary by American Family Association, “In His Image,” which explores God’s good design of gender through the lives of individuals who once bought into the lies of transgdenderism.  You can view “In His Image” for free at https://inhisimage.movie/  or, to order a DVD, call us at 231-924-4050.

As a resident of the greater Grand Rapids area, I was concerned and distressed to hear about your recent event featuring a Drag Queen reading a book to young girls and boys to make your young, impressionable audience question their value in their given bodies.

In the book of Genesis, God created humanity “In His Own Image; male and female, He created them.” That image of God, reflected in humanity equally, but differently, through the two genders, is what makes every girl and boy inherently valuable and worthy of dignity and respect. Rather than teaching our kids to question the goodness of how God made them, our community should affirm their value as the boys or girls that God created them to be.

As Grand Rapids and the greater West Michigan area have deep roots in Christian tradition, I’m sure that this event was expected, if not designed, to gin up controversy. As mere people, and as Christians, it is not up to us to write moral code. God has already done so in His Word, where He says in Luke 17:2 “It would be better for him if a millstone were hung around his neck and he were cast into the sea than that he should cause one of these little ones to sin.”