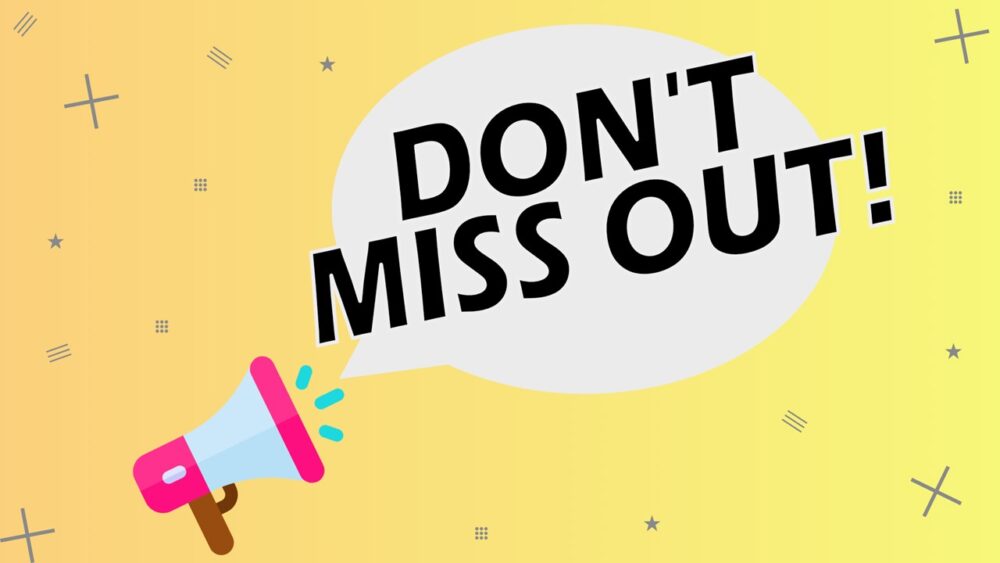 “It’s one thing to be delivered from homosexuality. It’s another thing to become a powerful, passionate, and uncompromising witness for the Lord, but that’s exactly who Stephen Black has become through the amazing grace of God. Here, in this very important volume, he debunks the myth of ‘gay Christianity,’ exposes the dangers of today’s compromised gospel, and gives practical, hope-filled instructions to those struggling with same-sex attractions.” These are the words that Dr. Michael Brown chose when he endorsed Stephen Black’s book, Freedom Realized.

Having met Stephen Black of First Stone Ministries and having heard several of his presentations and having read portions of his book, I whole-heartedly agree with Dr. Brown’s assessment of this man and his message. We urge you to join us at one of the following events that American Decency is hosting. It’s a message the church and every Christian needs to hear today. It focuses on the transforming work of Christ, not the efforts of man; while recognizing the suffering and denial of self, depending on the grace and power of God.

You’re sure to be blessed in your attendance, as many others were this past October in their attendance. Join us at one of the following meetings if at all possible. Invite friends and family. Let your pastor know of the Thursday, December 2 luncheon and encourage him to attend.

One of the most refreshing things about Stephen is his openness in not only discussing his struggles before coming to Christ, but the suffering that followed as well. His constant call to faithfulness and endurance for any and all Christians is a truth each of us must cling to. He starts chapter three of his book thusly:

…It could seem that from the outside; I have been living a joyous life with no problems for these many years. Although homosexuality and same-sex attraction no longer nag at me anymore, I want you to know that my life has actually been one of a crucible with many other tests and trials of my faith. It seems as though a sincere Christian coming out of homosexuality might communicate that life is lived happily-ever-after. That would be disingenuous to the real Christian life and certainly not true of my story. I want the reader to understand it is not how you begin the race that matters but how you finish. There will be many trials, and many will fall away from a diligent faith unto the end. In fact, many already have. Beloved, for me the most trying years of my entire life have been the later years. I want to share with young Christians here, it is very important to know, we are all called to endure and be faithful to the end. (Emphases mine)

Don’t miss out on these unique opportunities to hear Stephen Black and also Laura Perry, who  Christ  saved  out  of  transgenderism, who will  be  accompanying  him  at  some of these events.