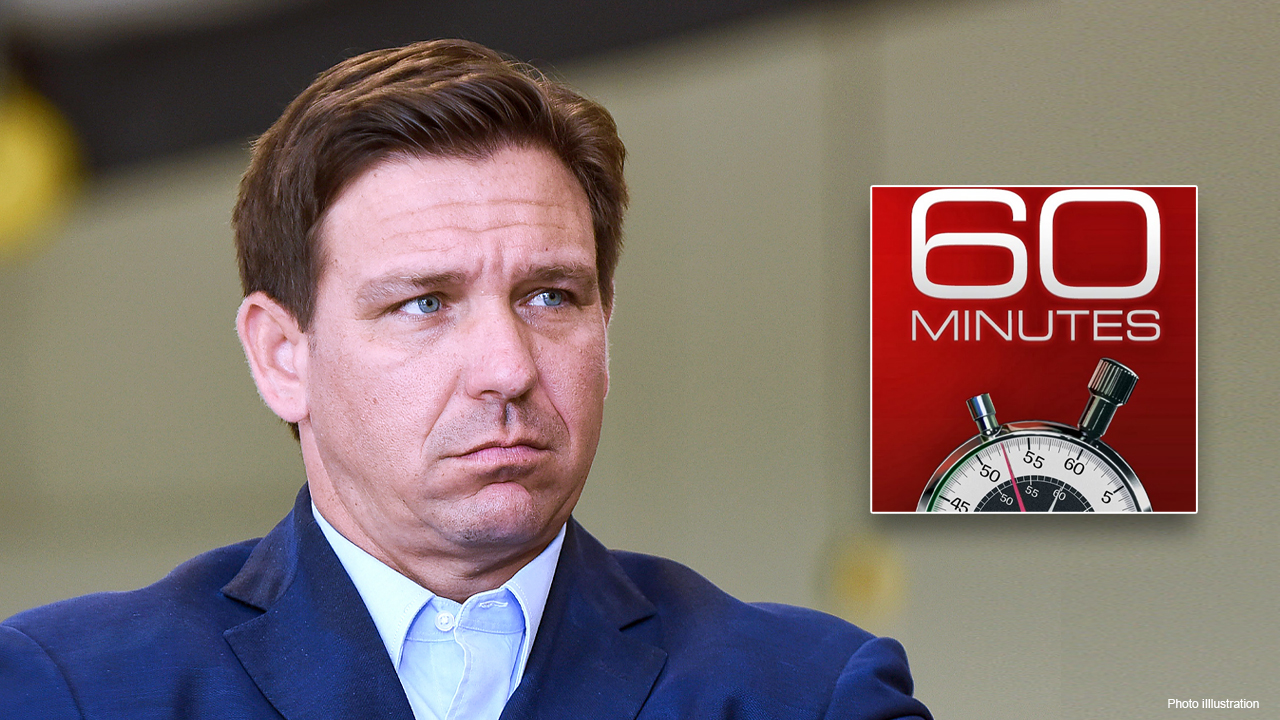 On Sunday, April 4, CBS’ investigative news program 60 Minutes devoted a segment to accusing Florida governor Ron DeSantis of a “Pay-for-Play” conspiracy to reward a $100,000 donation from the supermarket chain with the exclusive right to distribute the vaccine in Palm Beach County.

Worse than that, one of their foundational pieces of evidence was a question asked of Governor DeSantis by their reporter at a press conference. The reporter’s question very specifically addressed the issue of Pay for Play, and Governor DeSantis very specifically answered the accusations… but CBS cut the majority of his explanation, most notably the information which undermined their entire narrative.

As DeSantis explained, “the first pharmacies that had it were CVS and Walgreens. And they had a long-term care mission. So they were going to the long-term care facilities.”That in itself blows up the whole idea of Publix having exclusive rights to distribute the vaccine. But DeSantis went on to explain that even then Publix was only a part of the process. According to DeSantis, expanding distribution to retail store sites was in addition to hospitals and drive through sites, and even then he explains that they reached out to Walmart, it’s just that Publix was ready first.

DeSantis explained all of this to the CBS reporters and his entire explanation was cut from the segment. Further, the director of Florida’s Division of Emergency Management – a former Democrat State Representative – also derided the 60 Minutes segment, saying “Publix was recommended by [FL Division of Emergency Management] and [Florida Dept. Health] as the other pharmacies were not ready to start. Period! Full Stop! No one from the Governor[‘]s office suggested Publix. It’s just absolute malarkey.”

Publix also released a terse denial, “The irresponsible suggestion that there was a connection between campaign contributions made to Governor DeSantis and our willingness to join other pharmacies in support of the state’s vaccine distribution efforts is absolutely false and offensive.”

It’s also notable that Publix made several donations numbering in the tens of thousands to Democrat candidates in recent elections.

Of course, 60 Minutes’ clip featuring DeSantis’ statements was taken during a public press conference, meaning the full answer was readily available to any who went looking for it and CBS’ deception was quickly exposed.

The whole incident, while no longer surprising, brought the media’s reputation for political activism to a whole new level. In spite of this obviously biased, unfounded, and easily refutable story by CBS, no major news outlet made so much as a peep of protest.

Most ignored it, but some news outlets even went so far as to suggest that DeSantis’ defending himself from these charges of corruption was all just political theater because they speculate he will run for president in 2024.

Here’s the angle that the website Axios.com took on it with their headline: “DeSantis milks ’60 Minutes’ spat.” CNN did something similar: “’60 Minutes’ just gave Ron DeSantis a massive gift.”

Leftist rag Salon, took a less offensive approach to their headline, “Ron DeSantis denies Publix vaccine ‘pay for play’ scheme; GOP cries foul against CBS,” but followed the same malicious trope with this paragraph: “Following the Sunday ‘60 Minutes’ interview, a coordinated campaign pushed by conservatives and right-wing media, including Fox News and Newsmax, began to spin a defense of DeSantis, claiming that CBS News had ‘maliciously edit[ed]’ the governor’s remarks.”

Again, this is a whole new level of the “conservatives pounce!” meme, so often pulled by the media. When there is a scandal on the right, the story is the scandal. When there’s a scandal on the left, the story is conservatives’ reaction to the scandal. In this way, they can say that they covered it, but without doing any real damage to their own side.

Of course, we don’t need more examples of media bias against conservative ideals, but boy, do we keep getting them. Every day it seems as if we’re taking blows from either the media, big tech, or big government. In these times it is fitting for us to think on where our hope lies. As the Heidelberg Catechism asks and answers, “What is our only comfort in life and in death? That I am not my own, but am bought, body and soul, by my faithful Savior, Jesus Christ.”