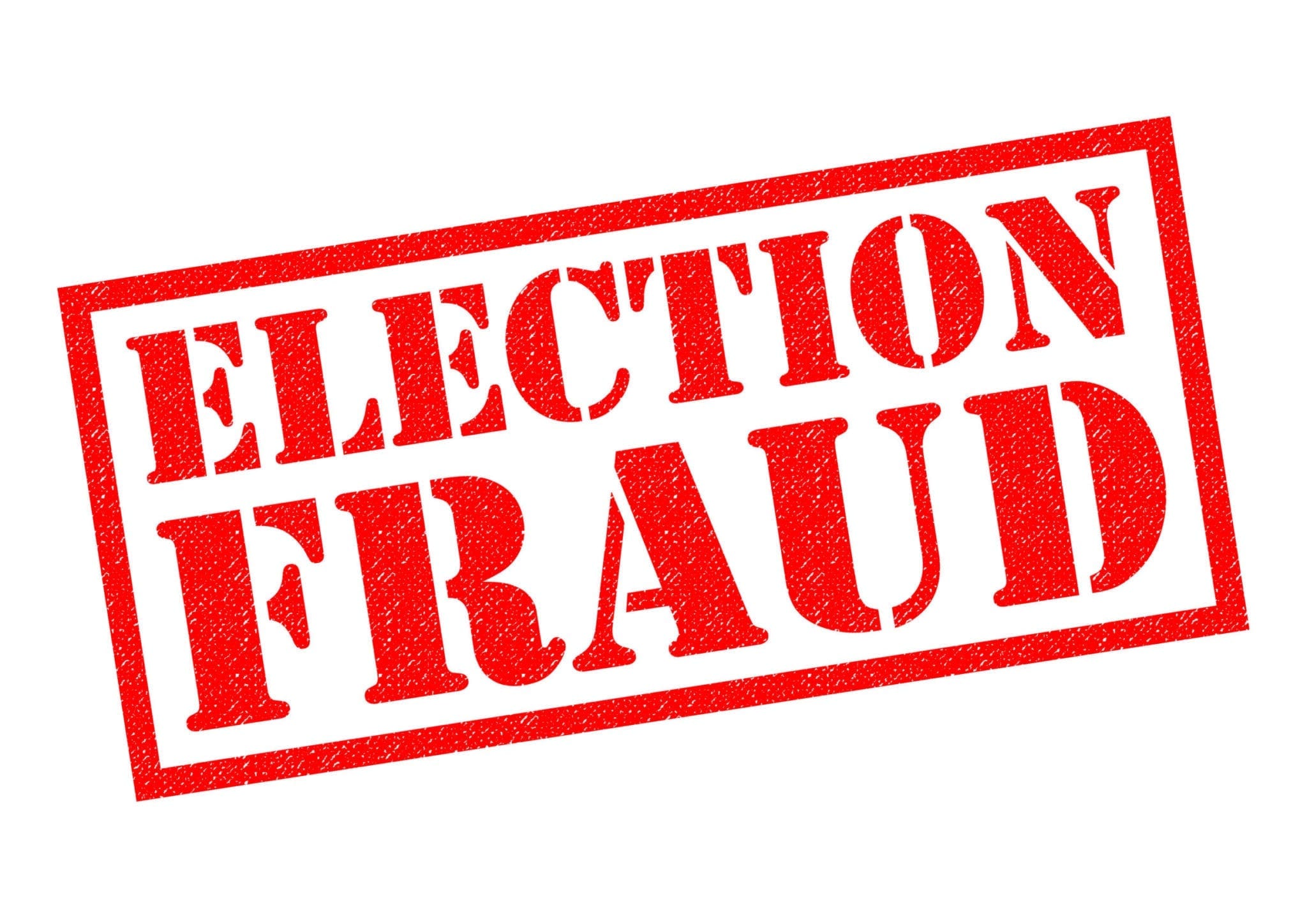 Antrim County, Struck Down But NOT Out

THIS WEEKEND!  Saturday, June 5th, 2021 from 2 PM to 6 PM, come out to Friske’s Farm Market in Ellsworth, Michigan (10565 Orchard Ridge Lane). Don’t miss out! Click on the following link to learn more and to purchase your $20 ticket. Learn more about the Election Integrity – Fundraiser Event; “Decision Day,…Come Hear the Evidence and you be the Judge”!!!

My Pillow’s Mike Lindell is the national big name in uncovering and proving election fraud; but in Michigan’s Antrim County, attorney Matt DePerno is the big name, although the mainstream media is loath to report on all the work he has done. That is until Judge Kevin Elsenheimer dismissed the Antrim County election fraud lawsuit filed by Attorney Matt DePerno on behalf of Plaintiff Bill Bailey; then everyone wanted an interview. In “Little Red Hen” fashion, Mr. DePerno didn’t grant those now eager eaters with an interview; instead, he spoke with those few outlets that hunger for truth, as they had been following his work and getting the word out from the start.

With the overwhelming amount of evidence given by Attorney DePerno, why would the judge dismiss the case? Did he feel that the evidence wasn’t credible or that it was lacking? No, the ruling was entirely procedural. Judge Elsenheimer stated that he was not saying there wasn’t corruption in the election; he even acknowledged that there were problems in Antrim County. The dismissal was given because an “audit” was already done, so the court could not provide any further satisfaction to the plaintiff.

But was a forensic audit actually done? Was the Michigan Constitution upheld?

“It was obvious to observers present at the December 17th ‘audit’ that workers were limited to simply recounting the ballots or ‘checking their math’. That is a ‘recount’ not an ‘audit’. During oral arguments on May 10, 2021, even Assistant Attorney General Erik Grill who served as counsel for the defense, conceded that no audit was performed.

“Judge Elsenheimer disregarded statements made by the plaintiffs and even counsel for the defense that were made in his court in favor of the assertions made in two press releases made by Secretary of State Jocelyn Benson on her website which asserted that an audit had been completed. …

“Please note that upon intervening on behalf of the Antrim County Clerk Sheryl Guy, the MI Secretary of State is a co-defendant in the lawsuit. In other words, the Judge’s decision regarding the motion to dismiss the case was made on the basis of the defendant’s opinion rather than the relevant facts.”

If giving the Secretary of State the authority to determine what an audit is, particularly when she is the defendant, isn’t the fox guarding the henhouse, I don’t know what is! I urge you to go to www.letsfixstuff.org and read what else Mr. Colbeck has to say about this case. It’s very informative and when one considers this wording that refers specifically to audits from Article II Section IV of Michigan’s Constitution, “All rights set forth in this subsection shall be self-executing. This subsection shall be liberally construed in favor of voters’ rights in order to effectuate its purposes. Nothing contained in this subsection shall prevent the legislature from expanding voters’ rights beyond what is provided herein. …” one might question the constitutionality of Judge Elsenheimer’s dismissal of the case.

All the more troubling when one comes to the knowledge that the Secretary of State admits to not having knowledge of how these machines work or tabulate the vote; she does not have the source code; and has not carried out her duty of maintaining/testing it. Then she had the temerity to say last December that this is the safest, most secure, election in the history of our country.

In an interview with Wendy Bell Radio, Mr. DePerno shared some constitutional protections and how they were set aside.

“In Michigan, we have the constitutional right to observe the vote, have people oversee the count through poll watchers and poll challengers. We have the constitutional right to meaningful oversight of the vote count. Yet in 2017 our state signed a contract with Dominion software, allowing that company to come into Michigan and put its machines in 48 counties. They told us they would collect the vote, tabulate the vote, they will then send that vote to the New York Times, and then the New York Times will tell the Secretary of State the results. That is how we learn about our election results.”

This is NOT a partisan issue; Republicans, Democrats, and third party voters should all be more than a little concerned. With all the continuing evidence that is being discovered regarding Dominion and other election fraud; that Dominion is still and currently being cited as troublesome in the news (recent Pennsylvanian election); and the unconscionable fact that Matt DePerno gives of “Dominion Voting Machines can be used to reopen the election, tabulate more ballots and backdate the tally to Election Day;”Judge Elsenheimer’s decision should cause every citizen of Michigan (and elsewhere) to wake up, take notice, and make some noise.

Irony might be exampled by the fact that this very important case has been funded by a huge grassroots effort. Many people are helping to fund this with checks of $100 to only $3; but people get it and want to give. At the same time, the legislature – those who are supposed to be representing these donors – have had no interest in hearing what Mr. DePerno has to say. This attorney has stated that of the entire current House of Representatives only Rep. Matt Maddock (R) has contacted him. DePerno stands alone and has stated that our legislatures have been warned that if they talk with him they will be removed from any committees and funding will be cut from future elections. Why are such drastic measures and threats taking place? What about the rights of the people?

I add my urging to Mr. DePerno’s when he calls for every eligible voter to send letters, email, or call and demand a state-wide audit (not a recount); in Michigan it’s your constitutional right. Contact your state representatives and senators.

If we do not get this fixed now, any future elections stand the real possibility of being fixed, and not of, for, or by the people.