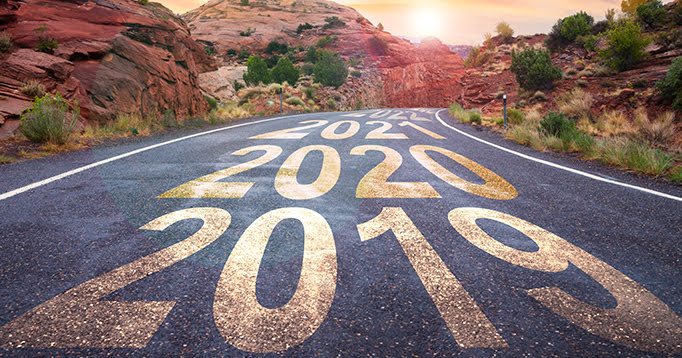 An Appeal to the Past, For the Present

Thank you for being a part of our ministry throughout these years. We hope that you see fit to continue to support us financially and with your prayers.  Your partnership is as important today as perhaps never before.  As God leads, will you help strengthen us for the coming year’s battles? You can support us by visiting our new donation page: https://give.cornerstone.cc/americandecency. Also, stop by our newly remodeled website, americandecency.org!

As I write to close out another year, my thoughts turn to 1987. I was still a teacher at Daisy Brook Elementary School in Fremont, Michigan.

Pornography was showing up in magazines, talk shows, X-rated videos, mainstream television.  Dr. James Dobson’s radio program, Focus on the Family, shared heartrending accounts of the pollution of men’s souls that contributed to abuse, incest, prostitution, pedophilia, and drugs.  Dobson himself was finishing up a fourteen month stint as one of 12 members on Attorney General Ed Meese’s commission to determine if pornography contributed to violence and crime. The commission produced two massive volumes, called the “Attorney General’s Report on Pornography.”

God had given me a calling. I was finding my way as an anti-pornography activist.  I was burdened to expose pornography as the blight that it was on America.  Having had recent opportunities to speak in churches, I could see that there was lethargy within the church and little sense of the need to guard hearts and minds against godless pornography. As an elementary school teacher and a young parent, I was concerned for the direction our country was going in, desensitizing people of all ages to pornography.

I reached out to nationally syndicated columnist Michael McManus – the only journalist reporting on the commission and its findings – and asked him to come speak in the small town of Fremont. McManus brought with him a number of boxes of the Attorney General’s Commission on Pornography report and his message to a group of about 40 people resulted in him selling box after box of this light-shedding volume.

Within months, I was asked to be AFA’s first named state director and the rest is history as we, over time, became an office of 5 full-time employees, passed obscenity legislation, drove Howard Stern off the national airwaves, were awarded the “Salt and Light Award” by Dr. D. James Kennedy (Reclaiming America), were the key ministry to drive Abercrombie and Fitch from publishing and distributing its pornographic catalog, monitored numerous television talk shows in West Michigan costing advertising agents hundreds of thousands of dollars, appeared on many talk shows on CNN, MSNBC, and Fox News. I also spoke at many churches throughout the ‘80s and ‘90s on “Holiness:  God’s Desire for His People.”  God saw fit to answer prayer and graced us with a beautiful building which became our headquarters back in 2007, purchased debt free – yet more tangible evidence of God’s blessing.

Since 1987 we’ve seen our culture becoming increasingly decadent, socialistic, and vulnerable to external and internal threats, as the Constitution is undermined by the Left through coordination with the Chinese Communist Party, Black Lives Matter, and Antifa.  As our ministry stands fast against these attacks upon freedom and our founding principles, we also continue to shine the light on the many fronts where Satan’s dark lies are infiltrating the church.  We have taken up a spiritual burden with our AFA friends and perhaps their most important ministry endeavor in this generation:  the movie “In His Image.”   We even had the producer of this movie, Michael Perkins,  come speak this summer, bringing heightened awareness of the attack upon Christian parents and their children, the church, and our schools.  Many  are oblivious to the insidious nature of the widespread spiritual attack that is expanding and deepening seemingly by the day.

Which draws me to the contrast between the events of 1987 and this year, 2021.  1987 was a very important date as the Attorney General’s Commission on Pornography made abundantly clear that pornography presented a serious threat to America.   Yet now in 2021, I fear that we are faced with a threat of even deeper significance – the assault upon the very Word of God.

Many proclaim a message that totally contradicts the Gospel of Jesus Christ. For instance, that you can be a Christian and a practicing homosexual or practice other forms of sexual immorality. The Bible speaks directly to this with uncompromised clarity in Ephesians 5:5 where it says that no one who practices sexual immorality will go to Heaven. Interestingly, the Bible often follows these types of passages with the reminder that we should not be deceived by people who spout empty promises or words that contradict the truth. Jesus came to save us from and out of our sins, not leave us in them.

That has been the heart of our ministry from 1987 to today. Whether it’s fighting pornography in our communities or pushing back against sexual perversion and radical gender ideology within the church, we know that we find freedom only in Christ.

These changing times have required an ability not to grow weary in well-doing, but rather to be adept, to stand as God calls and enables. The assaults upon the Bible, the Constitution, the sanctity of life, marriage, our families, purity, and security are upon us and looming larger seemingly with each passing day.

Thank you for being a part of our ministry throughout these years. We hope that you see fit to continue to support us financially and with your prayers.  Your partnership is as important today as perhaps never before.  As God leads, will you help strengthen us for the coming year’s battles? You can support us by visiting our new donation page: https://give.cornerstone.cc/americandecency. Also, stop by our newly remodeled website, americandecency.org!