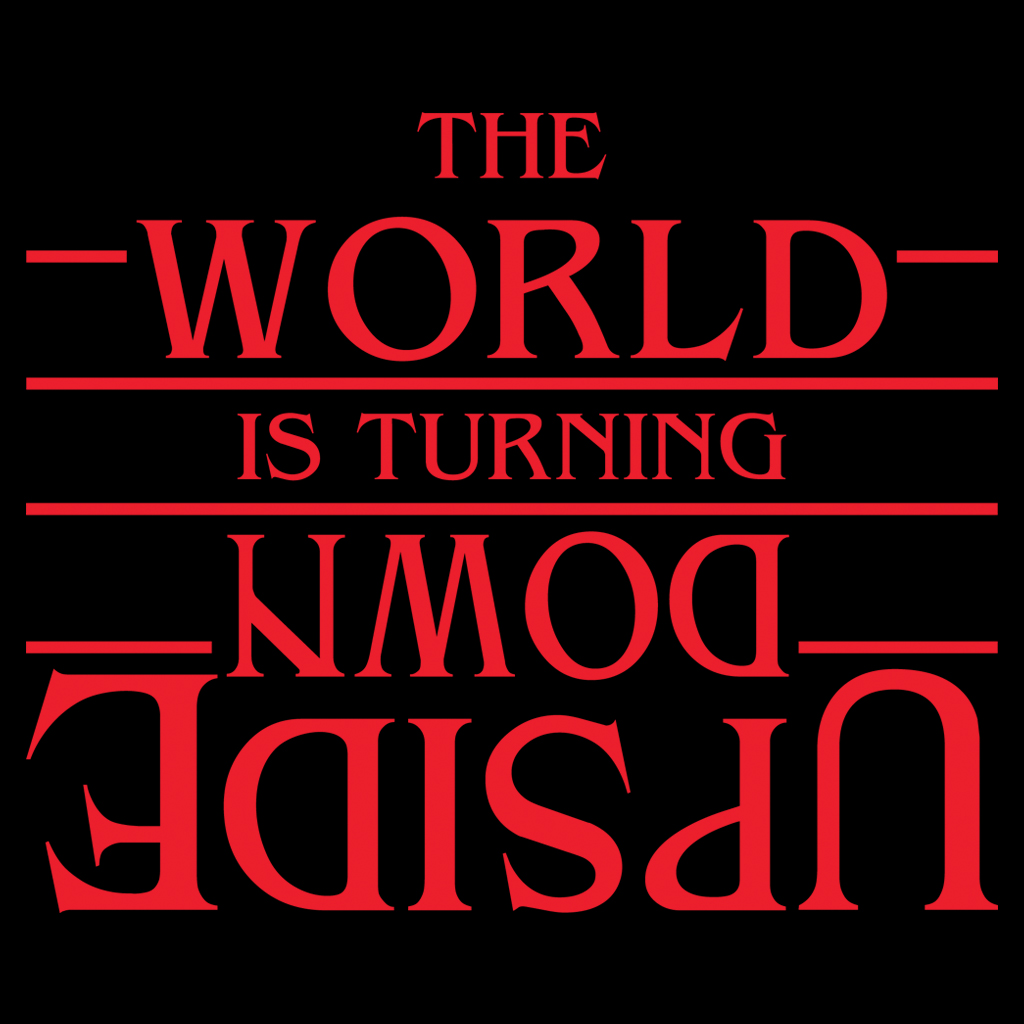 Take two magnets with like polar ends (two north ends or two south ends facing each other) and push them toward one another; what happens? As these magnets are pushed toward each other there is an unseen force that makes them want to repel away from the other. Eventually they come to a point where, if possible, one will turn quickly around and the magnets will accept one another.

We are finding American culture in the midst of a quick, polar-opposite shift. It didn’t happen overnight; but rather over many years of rejecting the authority of God’s Word in the government, society, entertainment, schools, and even to some degree in the church. Combine that with the chaotic upheaval of a so-called pandemic which promulgates fear and moves people to accept whatever they’re told; such a great shift in thinking, believing, and behavior makes our country ready for a great reset. Many are buying the lies and deception that Satan, the evil one, has sown; we are ripe for the picking.

America has shifted from a binary view of gender to a non-binary; it affects our schools, hospitals, entertainment, and is pushed by governmental agencies. In many areas what was once seen as unacceptable is now seen as acceptable; while that which was acceptable and good and right is now viewed with disdain and hatred. There was a day that we allowed God’s Word to define not only good and evil, but terms as well—like marriage, love, sin, sex, and the list goes on; but now we have replaced God’s true definitions with man’s fallible and every-changing definitions. Honorable military training, like just war theory, have been removed from the teaching of those young men and women who desire to serve and protect our country. Without such training, and the indoctrination many of them receive, the likelihood of them becoming pawns against the citizens of America for a rogue government are likely. We’ve lately been witnessing the vilification and demonizing of those who believe in America’s Constitutional Republic form of government, conservative values, Christian values, and those who will not get vaccinated. These kinds of people are called domestic terrorists, violent extremists, and a host of other names that either makes them out to be subhuman or someone to be feared. Our nation has gone from one nation united under God to one nation broken—fragmented.

We used to firmly believe in the discussion of ideas in the public square. That is how we ended up with the Federalist and Anti-Federalist papers; articles published in the newspaper for all to read and discuss regarding the, at that time proposed, Constitution of the United States of America. The polar-change that has taken place is best shown by the need for “safe space” and “free speech” zones on college campuses, nearly everything which runs contrary to the politically proposed agenda being called “hate speech,” and even the title of a recent book by Mary Anne Franks, The Cult of the Constitution: our deadly devotion to guns and free speech. Our world has turned upside down.

In a world that has turned upside down it is important that we cling to Christ and His Word; that is the only stable ground we will find.

It used to be popular to be a Christian and there was a day when most would identify themselves as such. We will soon be leaving, if we haven’t already, the day of the nominal Christian. It will cost one something to identify as a Christian in this fast changing world; for the environment is quickly turning hostile toward Christianity. Are you ready to stand in this evil day?