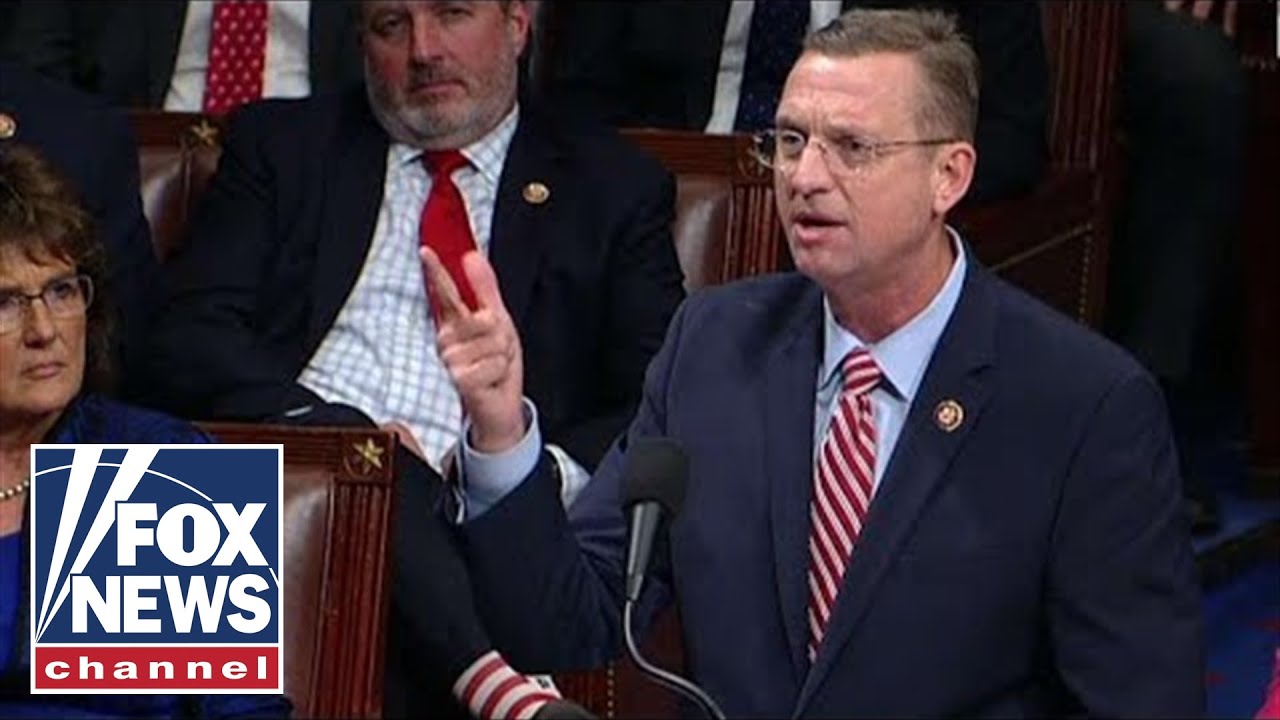 Spending a minimum of $3 million on the impeachment of a sitting president, with no proof, only a façade of somberness, and proving that it’s nothing more than a political hack job, what the Democrats have done should be a warning to every conservative in America, whether they are pro-, anti-, or indifferent to President Trump.

The urgency they claimed is betrayedby the hem-hawing of indecision by Speaker of the House Pelosi’s statement that she might not send the articles of impeachment to the Senate.

House Speaker Nancy Pelosi’s (D-CA) assertion that “no member, regardless of party or politics, comes to Congress to impeach a president,” and the idea that it’s purely constitutional reasons that the impeachment is taking place is betrayed by the words  spoken by several members of her party. Here are but a few:

Rep. Al Green (D-TX): “If we don’t impeach this president, he will get reelected.”

Socialist Rep. Alexandria Ocasio-Cortez (D-NY): “This is about preventing a potentially disastrous outcome from occurring next year.”

With great divisiveness, anger, and hatred we have heard several voices from the Democrat Party call conservatives derogatory names, say that Christians have no business being in certain political or judicial positions, and insinuating that conservatives should be under attack. This is not just about President Donald Trump. If they will go after him in the manner they have, with hatred and disregard for the system; if they will make a mockery of justice and continue with a miscarriage of our jurisprudence; if lawlessness will abound under the mask of our highest law; then, We the People should expect no less when they come after us. This is not just about the President of the United States of America; it’s about we who elected him, those who didn’t vote for him, and the governance of the United States of America.

Read the following from Frank Gaffney in his “Secure Freedom Minute”:

“Speaker Pelosi declined immediately to send to the Senate the articles of impeachment that she rammed through the House yesterday. Clearly, that spectacle isn’t about removing Donald Trump from office. Rather, it’s an act of political warfare, intended to damage him in the coming presidential election.

“Should Senators repudiate this prosecution of the President – let alone acquit him – the electoral benefits of the Trump impeachment would be greatly diminished. Delaying such an opportunity for Mr. Trump to receive, at last, due process is as cynical as it is unjust.

“Such machinations, moreover, affirm a meme the President Tweeted after the House voted last night: “In reality, they’re not after me, they’re after you. I’m just in the way.”

“The Senate must be promptly sent the articles of impeachment and consign them to where they belong – on the ash-heap of history.”

Albert Mohler, on The Briefing, stated, “President Trump will bear responsibility for the actions that became the catalyst for the impeachment. He will bear responsibility for his behavior in office, which has often led to a confrontational, partisan nature beyond the norm of the American presidency. But the Democrats are now the ones who exploded the bomb. In moving ahead with this impeachment process that eventuated without a single Republican vote in the House of Representatives, they have found themselves holding in the weight of history an impeachment charge that was approved only by members of their own party in opposition to the elected President of the United States.”

Speaker of the House Pelosi was correct, even if she was insincere; this IS a somber moment…for all of America. We must feel the weight of these recent actions and recognize that it’s an attack on the American people. It’s a fiscal attack, a political attack, and an attack on our government as well as upon our rights. Hardly before the final ballot was counted, the Democrat Party declared war on this president, declaring war on the populace that elected him. Again, I urge you to realize that this is not an attack only upon those who voted for this president; it’s an attack on every citizen.

Of course prayer is of utmost importance during these times; trusting in the sovereignty of God is vital.  But we must also think, consider, and act according to Biblical values and hold all to the Constitutional boundaries that have been set in place for us by our founding fathers. Don’t forget this moment in history and let your memory of it reflect in the vote you cast in November.

Help others to understand the importance of where we are standing in history today.

If you’ve listened to any of the commentary from either side of this farce of an impeachment, then you are aware that things are ramping up and only going to get harder. We are committed to the truth and to encouraging those who will stand for truth. This battle will take a strong financial backing and we pray that the Lord will move our readers to support us financially and prayerfully in the days to come. To God be the glory in all that we (and you) do.