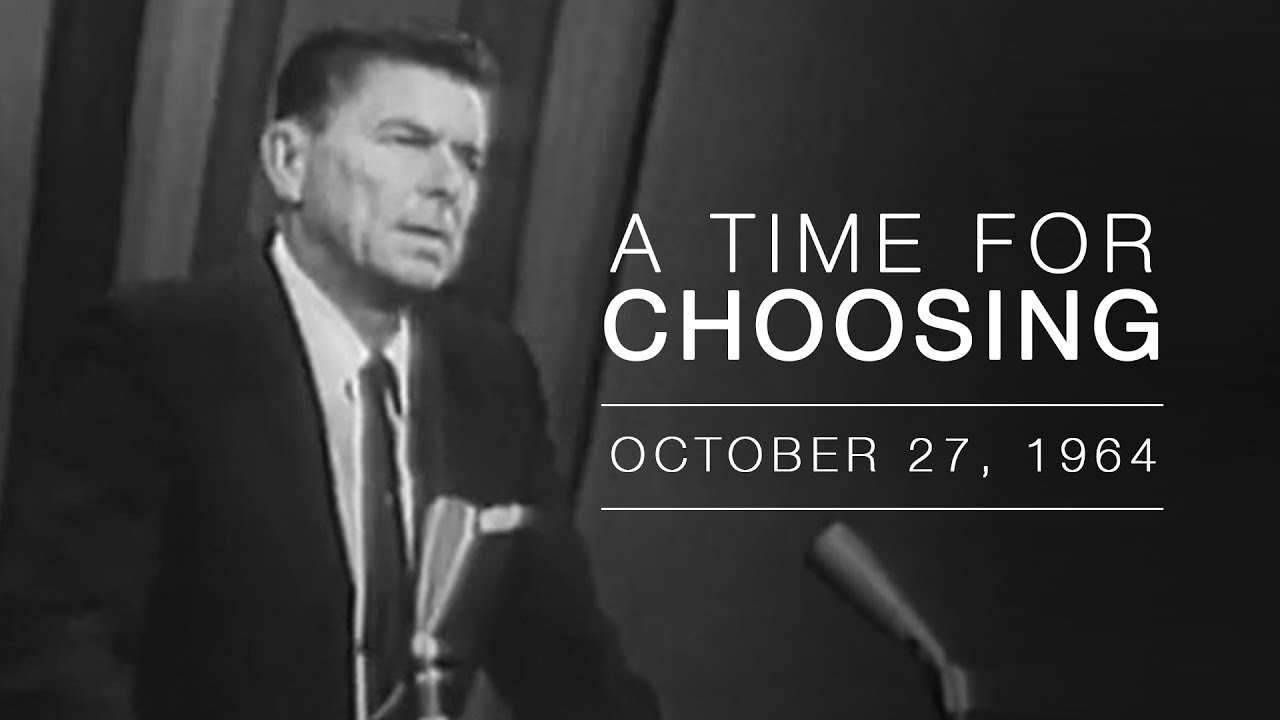 TOMORROW is the BIG Day!

The American Decency Association’s first event of 2017 is ALMOST here! Join us tomorrow for the showing of Trevor Loudon’s eye opening documentary “Enemies Within.” Friday, January 20—at the American Decency building located at 203 E. Main St., Fremont, Michigan 49412—this well researched documentary on communism in America will be shown at 1 PM and 7PM.

“We can’t expect the American people to jump from capitalism to communism, but we can assist their elected leaders in giving them small doses of socialism, until they awaken one day to find that they have communism.”

“We do not have to invade the United States; we will destroy you from within.”

“Your children’s children will live under communism.”

In those days, America’s Republicans boldly stood and responded with statements like these:

“First, we must recognize communism for what it is. Mr. Khrushchev understands only strength and firmness. To apologize to him just means weakness. Our next president must show clearly that America won’t stand for being pushed around anywhere in the world. When Mr. Khrushchev says our grandchildren will live under communism, we must answer; his grandchildren will live in freedom. When he says, ‘The Monroe Doctrine is dead,’ we say, ‘the doctrine of freedom applies everywhere in the world.’ The only answer to communism is a massive offensive for freedom—freedom from hunger, from disease, and a victory for the ageless hope of people everywhere, freedom from tyranny.” (Richard Nixon 1960 Republican ad)

Stepping away from the Democrat Party and their communistic ideology, Ronald Reagan gave the speech “A Time for Choosing” for Republican Presidential candidate Barry Goldwater in 1964. In this speech he spoke against communism and socialism, holding high the values and necessity of freedom for our country. He listed many socialistic programs explaining their dangers and warned about the many expansive governmental intrusions that portray a communist state. These problem programs and governmental overreaches have only grown and have taken deep root. They must be extricated if we would hope for freedom rather than tyranny.

It was also in this speech that we find the witty quote, “The trouble with our liberal friends is not that they’re ignorant, it’s just that they know so much that isn’t so.”

Today there are many within the government and within our nation’s populace who adhere to the communistic ideology and desire to see accommodating policies and principles put into place. These men and women “know so much that isn’t so.” The trouble is there are many conservatives who are also uninformed, thereby allowing these things to be put into place while they slumber the sleep of ignorance. WE MUST WAKE UP!!! WE MUST BECOME INFORMED!

“Enemies Within” will stir you out of your slumber and—Lord willing—move you to action. There are currently many in our government—Democrats and Republicans alike—who widely accept and even push these communist ideals and policies. Trevor Loudon boldly points his finger at and names those who are leading our nation into the dark night of communism.

Join us tomorrow at either 1 PM or 7PM at the American Decency Association and, if you’re able, bring someone with you. Learn about what is happening around us, share what you have learned with others, and start a conversation over coffee and cookies after the film.

If you’re not able to join us but would still like to view this documentary, it’s available for purchase from our secure, online storefor $15.