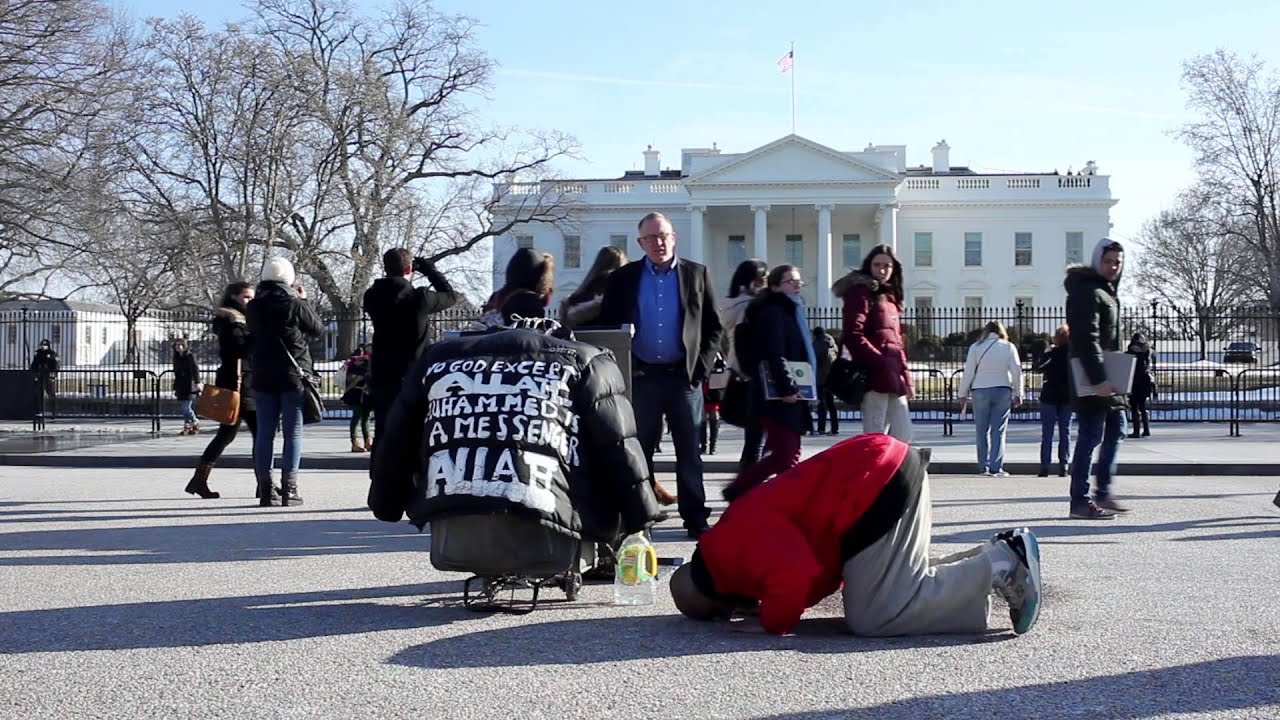 Join Us THIS FRIDAY for “Enemies Within”

This Friday, join us for our very first event of 2017!  On January 20—at the American Decency building located at 203 E. Main St., Fremont, Michigan 49412—we will be showing Trevor Loudon’s recently released documentary “Enemies Within.” (Trailer 1) To watch an interview with Mr. Loudon click here.

“Enemies Within” (Trailer 2) is more than just a quaint title; it’s a well researched and interesting documentary by Trevor Loudon which clearly shows the communist ties within our government at all levels. It reveals a great number of congressmen who are wrapped up in the far-reaching tentacles of both communism and the Muslim Brotherhood. Many older Americans feel that the pulse of communism in America had flat lined with the fall of the USSR, such is not the case. Many younger Americans see communism as a viable and even desirable governmental system. Should they think through to its logical conclusion, they wouldn’t buy into such dangerous ideologies. Many men and women have died to protect our nation against this deadly, life-sucking form of government; we mustn’t allow their sacrifice to be made in vain.

Oxford Dictionary defines Communism as “a political theory derived from Karl Marx, advocating class war and leading to a society in which all property is publicly owned and each person works and is paid according to their abilities and needs.” But who decides what one’s abilities and what one’s needs are?—NOT YOU!

A paralysis of the mind has overcome much of America. Children are not taught to think in school and as a result become young adults who don’t move much beyond their own feelings. Many adults have also fallen into the pit of feeling over fact, neglecting to think things through to their logical end. Someone feeds them an idea or concept which is appealing (can we say “free”?) so it must be “good.” Never mind that SOMEONE has to pay for it; never mind that it leads to tyranny and lessens our freedoms.  Forget about the fact that it’s just another small step to enslavement to a State that only has its own best interest in mind.

Set your mind free; join us on January 20, 2017 at the American Decency building located at 203. E. Main St., Fremont, Michigan 49412. Watch Trevor Loudon’s documentary, “Enemies Within,” (Trailer 3) and learn about the ever-widening scope of Communism which continues to affect our government and our lives. Bring friends and family to the 1 PM or 7 PM showing; have conversations with others over light refreshments afterward.

To watch a short commercial against communism with then Vice-President Richard Nixon click here.

To read “The Meaning of Communism to Americans,” a speech given by Richard Nixon during his 1960 presidential election campaign, click here.

Fifty-seven years ago, many people didn’t understand well what communism was, but they recognized that it was wrong. Today, many neither understand that it is a danger nor do they know much about it. Nixon started his speech with a call to understanding the need to know the communistic ideal so that we could better fight against it: “If we are to win a contest of ideas we must know their ideas as well as our own. Our knowledge must not be superficial. We cannot be content with simply an intuition that communism is wrong. It is not enough to rest our case alone on the assertions, true as they are, that communism denies God, enslaves men, and destroys justice.”

Read Nixon’s speech to get a better grasp of what communism is. Join us this Friday at the 1 PM or 7 PM showing of “Enemies Within” to learn how communism is still alive, well, and dangerous to our nation. Have a conversation with others and leave here teaching others about what you have learned.