About Our President – Bill Johnson 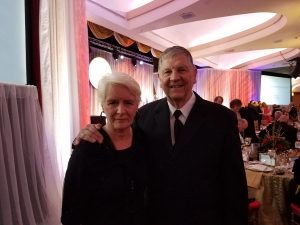 American Decency’s president, Bill Johnson, is a nationally noted pro-decency activist. He has been interviewed on radio and television programs including CNN, Fox News, MSNBC and many others. Bill left teaching in 1988 to become the American Family Association’s first named state director, a position he held until founding the American Decency Association in 1999. Under his leadership, ADA received the prestigious Salt and Light Award from Dr. D. James Kennedy and the Center for Reclaiming America for ADA’s efforts against radio indecency, particularly the Howard Stern Radio Show, in 2000.