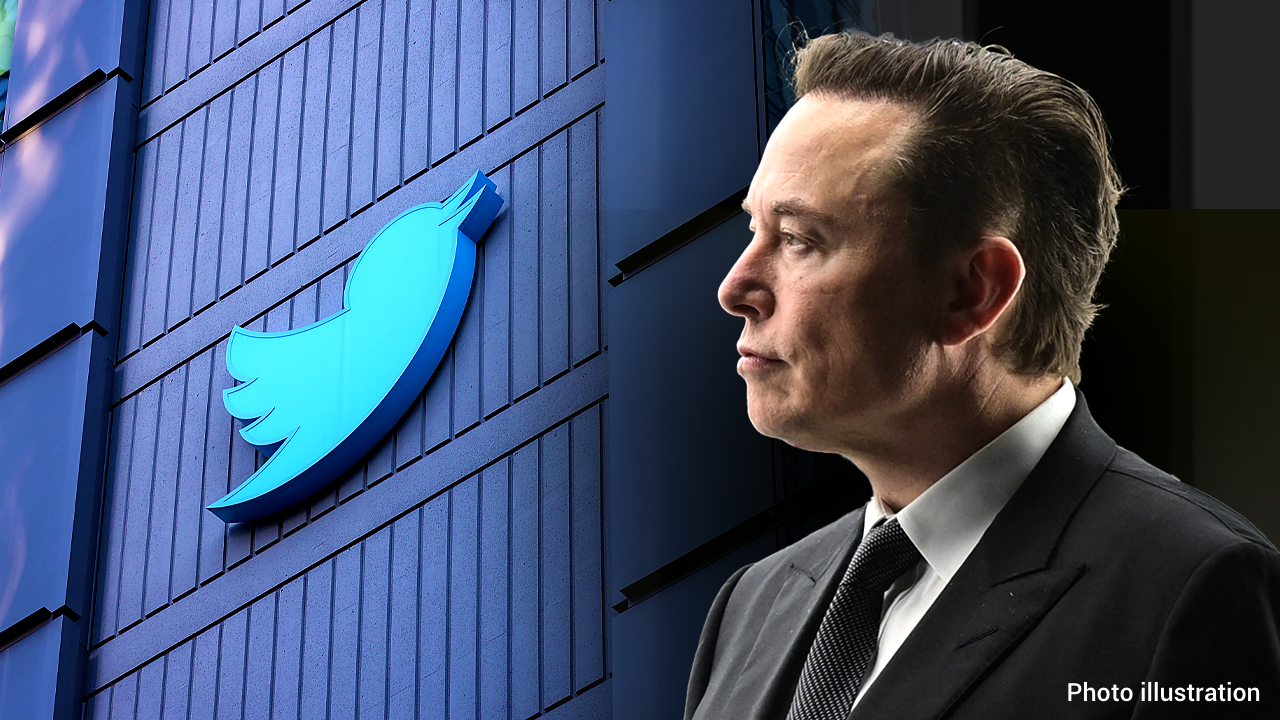 Why a Musk Owned Twitter is Good for Free Speech

It is widely used by news junkies, journalists, and political activists who all have the ability to wrap themselves in followers who are in lock-step with their thoughts and feelings on the issues. In spite of the wide range of ideologies represented on Twitter, users rarely have to come into contact with opposing viewpoints presented in good faith. When a disagreeable opinion is shared amongst a group in opposition to it, they are enabled to comment on it amongst themselves, deriding the opposing opinion holder as a wicked idiot or an idiotic fiend, while never actually having to interact with the opinion itself. Likewise, a terrible idea shared between likeminded friends and followers can be bolstered and encouraged and, with dissuasion being uncomfortable and socially unacceptable, the energy behind an idea, whether good or bad, is easily amplified.

Here’s one recent example, explained by the New York Post: “Taylor Lorenz, the Washington Post’s internet culture beat reporter, is being accused of ‘doxxing’ the anonymous woman who operates the popular Twitter account ‘Libs of TikTok.’

“Lorenz, the former New York Times journalist who earlier this month broke down in tears on MSNBC while recounting ‘harassment’ she has experienced online, published an article on Tuesday revealing the identity of the social media user.

“In a segment that aired April 1 on MSNBC’s Meet the Press Daily Lorenz revealed that online harassment targeting her and her family caused her to experience ‘severe PTSD’ and contemplate suicide in the recent past.”

So, to summarize, at the beginning of the month Lorenz was bemoaning the harassment she had endured, and within a matter of weeks she was harassing the manager of an account she disagreed with in exactly the same way. But it’s acceptable for her to do this because, within her tribe, the “Libs of Tik Tok” account is a “bad person.” Libs of TikTok, simply shares videos posted by liberals themselves, primarily to TikTok to make people aware of what these radicals believe in their own words.

This is the same logic by which Twitter has censored other accounts – exclusively on the right – from fringe figures like Alex Jones to former President Donald Trump, while allowing radicals on the left to say literally anything.

Into this duplicitous throng steps Elon Musk, famously unpredictable founder of Tesla and SpaceX and co-founder of Paypal.

Musk’s reputation on the Twitter platform has been capricious and humorous, often sharing memes and even Babylon Bee articles poking fun at socialism and woke attitudes in culture. At the beginning of April, he tweeted a survey asking his followers what they thought of the state of free speech on Twitter, and teased about taking steps to turn it around when a large majority of respondents bemoaned how all of Twitter’s censorship only ever hit on the right. A few days later, he bought over 9% of the company, turned down a seat on the board which would have limited his control, and made an offer to buy the company outright for $43 billion, or almost 25% higher than its current valuation.

That’s a GREAT deal for investors, and should have warranted serious consideration on the part of Twitter’s board of directors which supposedly acts on their behalf. And yet, the board instead within a day adopted a “poison pill” measure prohibiting Musk from purchasing an amount of shares that would give him control of the company. Almost as if the company’s control over the national narrative is more important to the board than the financial benefit of the shareholders! Yet, shortly after, Musk secured funding for the purchase, and Twitter’s board was forced to take the offer seriously. They are likely to reach an official deal soon.

Regardless of the positive outcome, the initial response has already been telling. Besides the response of the board to Musk’s potential free-speech motivated acquisition, “four Twitter employees who spoke with Reuters said they were concerned about Musk’s ability to influence the company’s policies on abusive users and harmful content.”

Twitter’s policies have had a massively deleterious effect on national discourse already, from blocking the New York Post’s breaking of the Hunter Biden laptop story in the weeks leading up to the 2020 presidential election to ousting former President Trump from the platform in the days following the inauguration of President Biden, to the censoring of out-of-favor data and research on the world’s Covid-19 response.

Most alarmingly, within days of Musk making his offer, it was reported that the Justice Department would be beginning an investigation into regulatory issues involving his electric vehicle company, Tesla.

Really, what this story gives us ample evidence of is that Silicon Valley knows that while they control Twitter, they shape the national narrative. If they can shut down ideas they oppose before they gain popularity, or even just limit their reach, they’re able to inject the “acceptable” arguments into society. If left in their hands, free speech is a thing of the past.