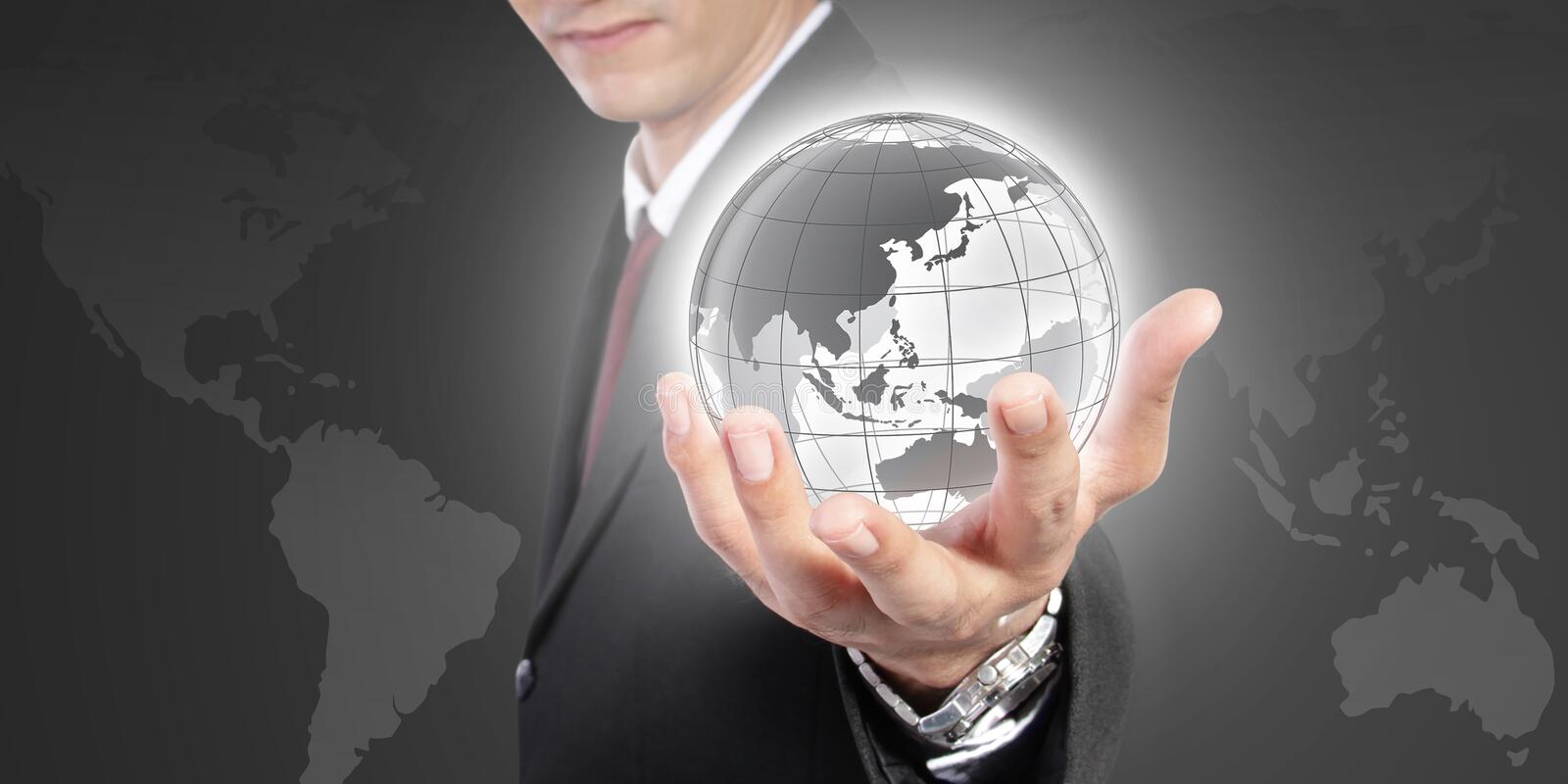 It is imperative that we stop the Biden administration from handing over our national sovereignty to the World Health Organization. The vote on these amendments will be taking place at the World Health Assembly THIS WEEK! Read below to learn more about this and to find links to learn even more. You will be encouraged to contact your elected representative; we urge you to do just that! Frank Gaffney gives us a sample email to send to these officials who work for us here. This is incredible information that you need to KNOW. We urge you to PASS THIS INFORMATION ON to everyone on your email list and on whichever social media platforms you participate in. PLEASE, help us get the word out.

Like a game show host, Biden gives away formula, phones, and finances, along with many other gifts. One might print more money to cover his grand schemes; but this time, there’s no replacing what he’s attempting to give away – America’s sovereignty! This will affect every American man, woman, and child without exception. Biden is in the process of handing ultimate control of America’s health care system and U.S. national sovereignty over to the World Health Organization (WHO). It’s not his to give away; he has no Constitutional grounds to do so; and if successful, this land known for freedom and self-governance since its inception would become slave to the whims of communist, globalist, dictators. It’s treasonous!

On May 22-28, 2022, the 75th World Health Assembly will convene at United Nations (UN) headquarters in Geneva, Switzerland, with delegates from 194 nations, to vote on the Biden administration’s amendments that will hand over national sovereignty and authority to the WHO, which during the COVID pandemic, carried the water bucket for the Chinese Communist Party (CCP) regarding the Wuhan lab.

On January 18, 2022, officials from the Biden administration quietly sent the WHO extensive amendments without an official statement or a single press conference. These proposed amendments are written to strengthen the organization’s ability to unilaterally intervene into the affairs of nations merely suspected of having a “health emergency” of possible concern to other nations. If these amendments are approved, the WHO will have the power to declare an “international health emergency,” nullifying the powers of nation states. The U.S. amendments delete a critical existing restriction in the regulations: “WHO shall consult with and attempt to obtain verification from the State Party in whose territory the event is allegedly occurring…” This enables the Director-General to declare health emergencies at will and can be used to justify ostracism and economic or financial actions against the targeted nation by other nations aligned with WHO or who wish to harm and control the accused nation.

The contents of the proposed amendments were not made public until April 12, 2022. The existing WHO regulations provide for an 18-month grace period during which a nation may withdraw its “yes” vote for amendments. However, the current proposed amendments would reduce that opportunity to six months. If the amendments are passed, a majority of the nations could change their individual votes and reverse the approval in the next months….

Liberty Counsel Founder and Chairman Mat Staver stated, “The Biden administration has now set America up for cede U.S. sovereignty concerning the health of Americans to the World Health Organization. The proposed amendments would give the WHO global jurisdiction over the United States including the authority to declare national emergencies. We have already seen the lawless abuse of power under Joe Biden by the Centers for Disease Control, which the courts have fortunately blocked. Americans would have very little recourse against the WHO. America must not give up its sovereignty to the WHO.”

While mainstream media is silent many truth-tellers sound the alarm.

On May 16, Frank Gaffney hosted a webinar entitled Stop the Sellout of US Sovereignty to the WHO with many panelists both warning of this danger and compelling the viewers to act now. Click here; watch it and take action!

“The term, ‘Public Health Emergency,’ is ill-defined and could include not only a viral pandemic, but also a rise in crime rates, climate change, or any other issue that arguably may affect ‘public health.’ Further, the attempt to slip this surrender of sovereignty through quietly as a series of amendments to the current International Health Regulations constitutes an attempt to subvert the treaty process, thus performing an end-run around our legislature and the legislatures of the world.”

Who defines “health” or “emergency”? WHO will define those things, giving them as long reaching and tight grasping arms as they desire because they’ll have the backing of many globalists, allowing them to do whatever they believe is necessary to maintain control for the good of your and the world’s “health”.

German Health Minister, Jens Spahn states, “Countries that fail to follow up on their commitment to the WHO should face sanctions.” Other globalists believe that this health agency “needs to be empowered – financially, and politically.” Also, WHO needs to establish a “new international system for surveillance.”

WHO Director General Tedros hints at why America has a new Board of Disinformation while the EU and UK have launched their own fight against “Disinformation;” how else does one silence the truth about this international grab for sovereignty? “We’re not just battling the virus. We’re also battling the trolls and conspiracy theorists that push misinformation and undermine the outbreak response.”

We must 1) Cry out to the God of heaven. 2) Strongly urge our senators to fulfill their obligation to the Constitution and their electorate. And 3) having done all we can humanly do, rest in the One who is truly in sovereign control, Jehovah, God Almighty.

Alex Newman (The New American) also gives an in-depth look at this hand over of national sovereignty here.