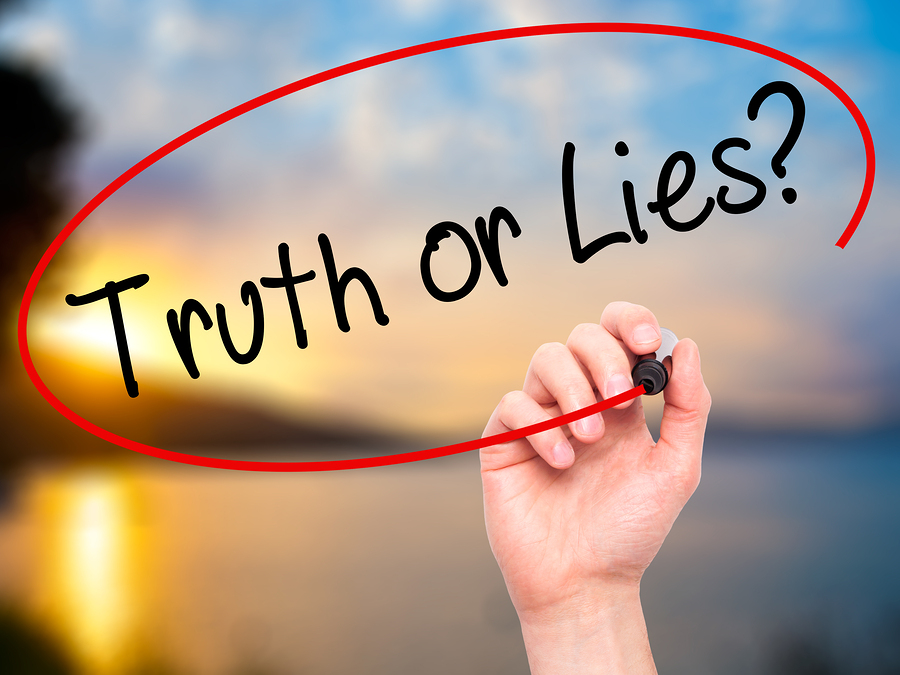 Come to the American Decency building (203 E. Main St.) Tonight (9/15) at 7 PM where we will be showing Matt Walsh’s incredibly well done film “What is a Woman?”

“Buy the truth, and sell it not; also wisdom, and instruction, and understanding.” Proverbs 23:23

When children, who aren’t influenced by authority figures, can answer the question “what is a woman?” but are taught otherwise from a public education system, media, entertainment, and governmental programs, they are being taught a lie. When it’s insisted upon that they repeat and perpetuate that lie, they are being taught and/or coerced to lie. When truth is replaced with a lie and when those who tell the truth are punished for it, the wrong message is being sent and collapse is imminent. That is one reason that Matt Walsh’s film is so important. It not only shows the absurdity of this position but also makes clear the inability for those pushing it to support it. Oddly, truth neither needs support nor minds being questioned, such is not the case with lies, particularly, as this film shows, the lie of transgenderism and gender fluidity.

Recognizing the current regime’s repeated and magnifying of this lie to the American public by putting such people in positions of spotlight and authority; understanding this attack on common sense and the assault on the minds of American children, as this agenda is pushed in the public schools; watching the lie increasingly take hold of the public’s mind and gain ground as it marches throughout the population, corporations, and various institutions (including the Supreme Court of the United States of America); Matt Walsh should be considered no less than a hero as his film takes aim, ultimately, at the State and others who are propagating and forcing such lies.

When the brazenness of the culture and the propaganda of our day moves Christian institutions and others of “sound mind” to question their own sanity and beliefs, we must be armed with the truth and know how to wield this weapon effectively. “What Is A Woman?” shows us just how that is done. Don’t miss it!

Click here to watch the trailer to “What is a Woman?” then invite some friends to join you at American Decency headquarters at 7 pm TONIGHT (9/15)!