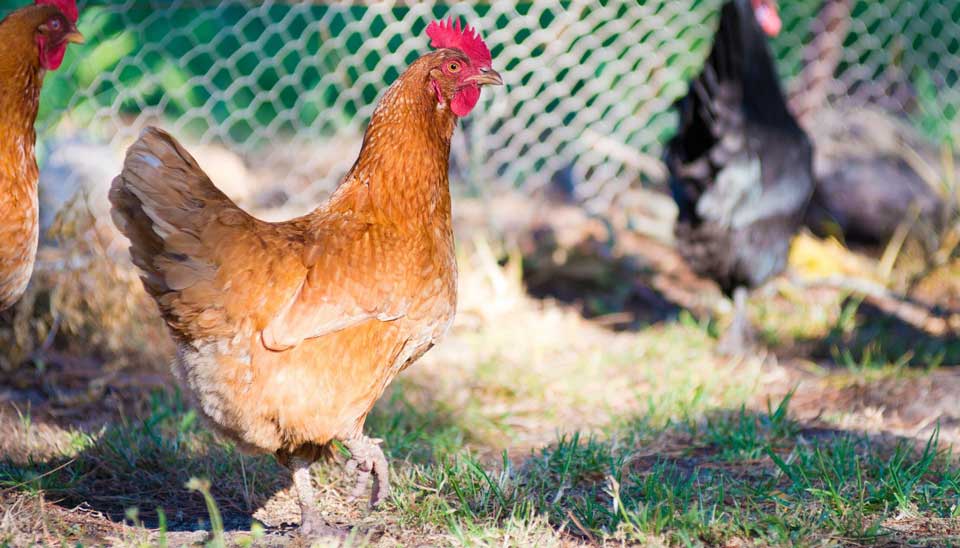 The Parable of the Lost Chicken

Last weekend, my family started on a new adventure. We became chicken farmers.

At least, if a dozen chickens and six ducks are enough to call myself ourselves farmers, but from the time I’ve already spent building fences and learning what the flock needs to grow, I feel like a chicken farmer. At, the very least I identify as one.

In the few days I’ve been a chicken farmer, I’ve already gained perspective on Biblical parables. Although my flock has a different sort of fluff than the Good Shepherd’s, it still is a flock, after all.

And while I haven’t had to leave the ninety-nine to seek the one who was lost, I have had to leave the eleven when one chicken made its escape into the cornfield. While the Good Shepherd would not stop searching until He had found His lost lamb, it didn’t take us long to realize how much of a lost cause searching for chicken in a 40 acre field of 12 foot tall stalks would be.

Just as Christ’s parable of the Good Shepherd has a lesson for us, there’s a lesson in our lost chicken experience as well.

That chicken doubtless thought it was running away from danger, towards safety. It was looking for security, but trusting its own instincts – instead of its good chicken farmer – it ran to its inevitable demise. If somehow the foxes, coyotes, and chicken hawks somehow don’t get it before then, the harvester will.

Our little runaway represents a lot of the people who make up our culture today. Just as the doomed bird fled the safety and structure of the coop to run free in the corn field, the trend of our society is for folks to flee the structures that God has made for us – our genders, our family roles, our civic responsibilities, and most importantly, our ultimate purpose – worshipping the One, True God.

Instead of living fulfilling lives according to their design, they flee from it. They kill their offspring, cut off healthy body parts, add fake body parts, scar themselves physically and emotionally, and lash out at anyone who notices the damage. Their demise is much slower and than our allegorical bird’s.

That chicken was probably dead by the next morning. Our culture, as individuals and as a whole, is in the midst of a long and drawn out, miserable and unnecessary doom. Pray that our culture submits to Reality before it is complete!

My father Bill Johnson also discussed my parable of the lost chicken on his Decency Minute radio program on American Family Radio. Click here to give it a listen.