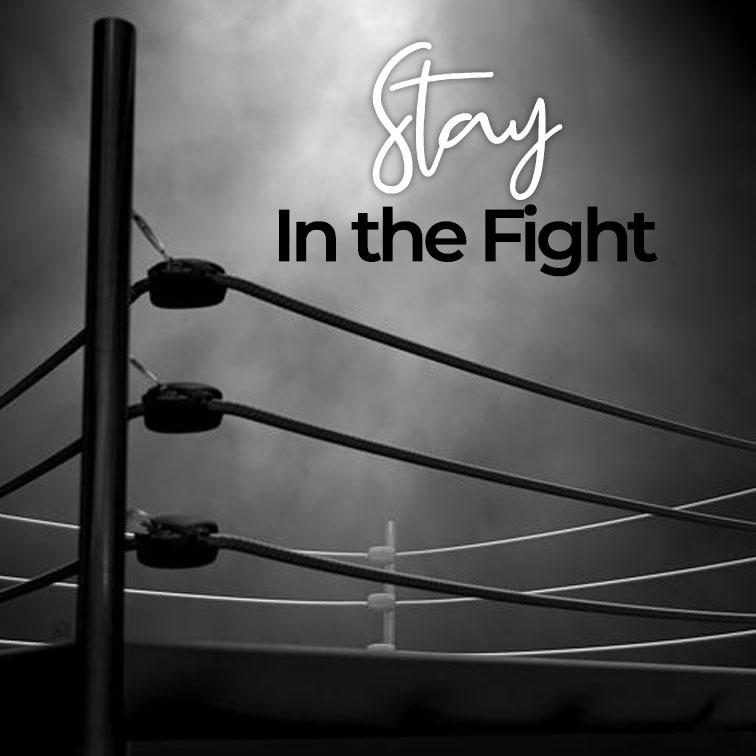 The fight is NOT over!

We urge you to read American Decency founder and president’s most recent personal note from our September 2022 newsletter. Although there are many impending issues pressing in and upon America and Americans, perhaps there is none as important regarding the moral temperature of this great nation as the abortion issue which now sets before us; after all, whatever we allow will move our children up or down the moral barometer regarding life. Some may think, “Why is that so important? Roe V. Wade has been overturned, it’s a done deal.” Regardless of what state you live in, that’s the exact attitude the left is hoping for! “They are hoping to take advantage of their energy at the expense of the pro-life forces whom they believe are resting in their complacency over the Roe victory.  Do not miss the evil intent and design of what is on the ballot here in Michigan. If this passes, new and deeper layers of darkness will be upon us for years to come.” The issue has been kicked back to the states (where it constitutionally belongs in the first place) and we must be diligent in the fight for life until every child is safe! We trust you’ll be moved by Mr. Johnson’s stirring words which follow.

My dad died in 2008.  He was a World War II veteran spending months in Europe, in Nazi Germany territory.  I was a child of a former soldier who was a member of the greatest generation.

I took for granted many things.  Over the years I have had conversations with my peers regarding our place in historical time.  Generally the conversation goes like this:  “Of all the people who have ever lived on this earth we have to have been perhaps more blessed than 99.9 percent of them and that includes kings and queens, heads of state throughout the ages.”

The United States was the leading world power.   We were “flexing our muscles” as an economic, military, entrepreneurial power (on many fronts, i.e. science, manufacturing, education, agriculture, entertainment, law enforcement, medicine).

There was a sense of unity – a strong consensus across the country about what was right and what was wrong. Our schools, our workplaces were safe and secure.

I was oblivious to politics. But, that all began to change when I was confronted with the Vietnam War, the news of the day, the loss of life, the anti-war movement, the selective service, the military draft, the politics of stopping communism and America’s hesitancy to have a war policy that didn’t include fighting to win and so much more.

I recall discussions with my father-in-law and my father and my wife and siblings and others about the controversy and my inner turmoil.  How would God have me vote?  What would He have me be and do?  I voted for George McGovern which would have been a vote for pulling out of Vietnam. And, he would have been a pro-abortion president.

Within a few years, as I matured as a Christian, God and His will for my life became very important to me.  Smaller issues and then bigger issues arose. 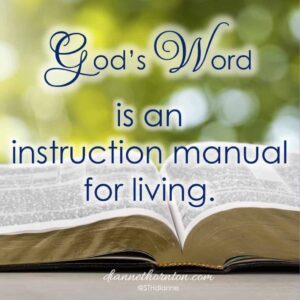 As God poured out His grace and mercy into my life, I grew to recognize that His Word, indeed, applies to all of life:  abortion, homosexual marriage, “gay” Christianity, transgenderism.   Colossians 3:17:  “And whatsoever ye do in word or in deed, do all in the name of Jesus.”  Joshua 1:8:  “This book of the law shall not depart out of thy mouth; but thou shalt meditate therein day and night, that thou mayest observe to do according to all that is written therein: for then thou shalt make thy way prosperous, and then thou shalt have good success.”  2 Timothy 2:15: “Study to shew thyself approved unto God, a workman that needeth not to be ashamed, rightly dividing the word of truth.”

An objective observer should readily be able to see, from the above and so much more, that the Bible does counsel God’s people to know and deal with life in a way that pleases and honors God.  Not surprisingly, the U.S. Constitution and its authors also speak of the importance of living and acting according to God’s purposes.  John Adams stated it this way:  Our Constitution is made only for a moral and religious people. It is wholly inadequate to the government of any other.   Earlier in that particular speech Adams wrote (October 1798):  … this country will be the most miserable habitation in the world; because we have no government armed with power capable of contending with human passions unbridled by morality and religion. Avarice, ambition, revenge, or gallantry, would break the strongest cords of our Constitution as a whale goes through a net.

That is a frightening picture and it is a picture of what many parts of our country presently display:  lawlessness, nightly car thefts, stores and shops being invaded by enemies within and without, knocking off clerks and store managers en masse and running off with millions of dollars of valuable household, electronic and technological goods with no fear as local authorities, police, mayors, prosecutors, sheriffs bow down.  And this is just scratching the surface as those of you who read our newsletter are likely aware.

So here we are on the precipice of a highly significant election – an election that is a barometer of our morality!

Despite the victory of the dismantling of Roe V. Wade, the Marxist-driven left has been energized!   In Michigan, there is a ballot afoot that is being readied for a vote in the fall election in November.  [You from other states beware for there are similar initiatives throughout the country with the Supreme Court’s decision (Dobbs, June 24, 2022) that returned the question of abortion back to the states.]  They are hoping to take advantage of their energy at the expense of the pro-life forces whom they believe are resting in their complacency over the Roe victory.  Do not miss the evil intent and design of what is on the ballot here in Michigan. If this passes, new and deeper layers of darkness will be upon us for years to come.

VOTE NO ON THE ABORTION AMENDMENT

All of this below will be eradicated in Michigan if …. the no vote does not prevail.  PLEASE REMEMBER:  ELECTIONS ARE MORAL BAROMETERS.

*  Screening for women being coerced to have an abortion

*  Requirement that only doctors perform abortions

*  Bans on statutory rape and incest 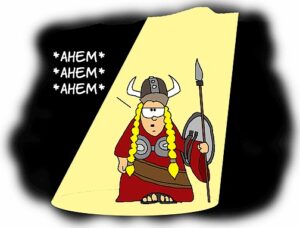 The saying goes, “it’s not over till the fat lady sings.” Friends, “the fat lady” hasn’t sung yet and she’s barely started to clear her throat to do so. Make sure it’s your voice for life that is heard in your circle of friends, in your elected official’s ear, and at the voting box!