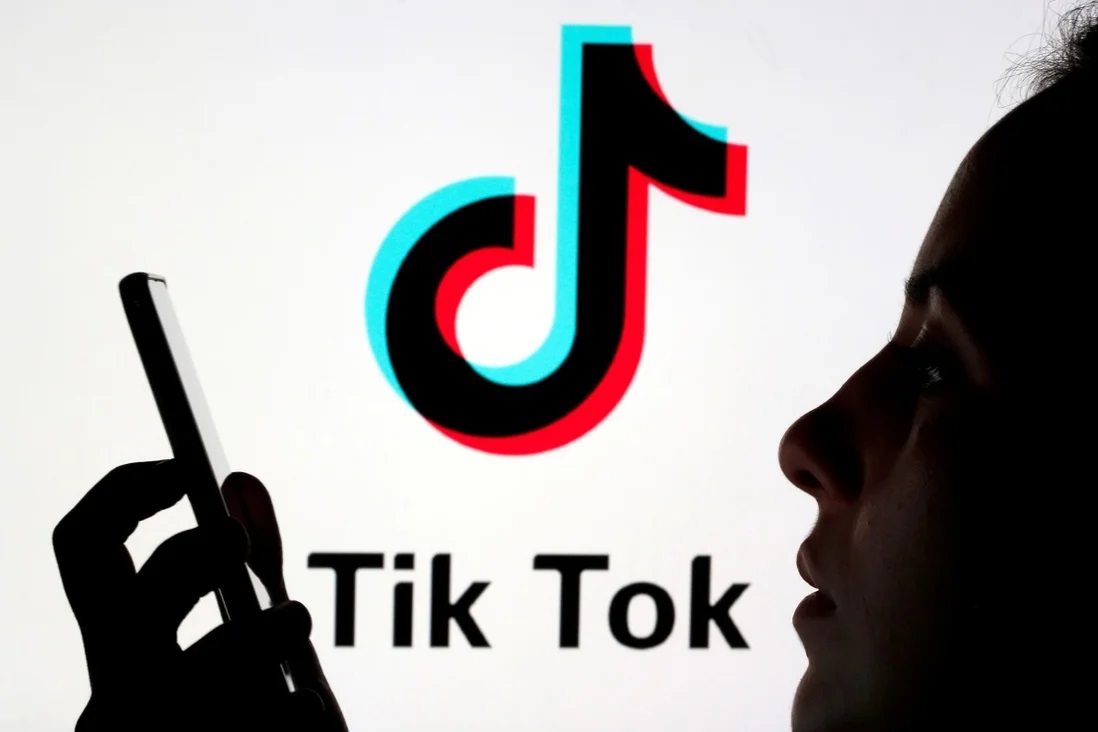 It’s hard to say which is closer to the truth.

TikTok IS a social media application, the most popular with youngsters these days, and we see its affects all around us, from the proliferation of narcissistic “queer” personalities assumed by deluded teens so immersed in that virtual culture that they think it’s normal – to the dances the bored outfielder is doing in the local Little League softball game.

Yet, TikTok collects massive amounts of data from users who have it installed. When users install the app, they agree to transfer, not only the videos they choose to upload, but any content “made available” through TikTok’s service, “without limitation.” As users grant TikTok permission to use their microphone, camera, biometric (face, voice, and fingerprint identification as well as health information collected by smart watches) and storage in order for the app to work – thereby “making it available” to the service, presumably TikTok claims a right to this content.

While TikTok is based in Los Angeles, their parent company, Bytedance, is in Beijing, China. And, while TikTok has denied sharing data with the Chinese Communist Party, TikTok whistleblowers say, according to CNBC, “the boundaries between TikTok and ByteDance were so blurry as to be almost non-existent.

“Most notably, one employee said that ByteDance employees are able to access U.S. user data…”

And indeed, TikTok’s privacy policy reads, “We may share all of the information we collect with a parent, subsidiary, or other affiliate of our corporate group.”

So, while TikTok promises they’ve not turned over any data, who knows what ByteDance is doing? They are bound by Chinese laws to turn over any data requested by the Chinese government, after all.

Swiss security-minded email service ProtonMail put out a 2020 report saying, “[TikTok’s] zealous data collection, use of Chinese infrastructure, and its parent company’s close ties to the Chinese Communist Party make it a perfect tool for massive surveillance and data collection by the Chinese government.”

A daughter’s device left on the kitchen counter of a military general or government-contracted engineer could be as useful, though much more subtle than, tapping his phone.

This is why the previous administration banned it on military devices, and attempted to either prompt a buyout from a US company, or have it banned from use in the United States.

Biden, however, reversed Trump’s anti-TikTok executive orders on assuming the presidency, and just several weeks ago the US military announced it was now considering using TikTok as a recruitment tool.

Even outside of blatant surveillance, however, reporting by individuals such as the owner of the “LibsofTikTok” Twitter account reveal how the app proliferates anti-cultural ideologies which break down the societal cohesion of our nation.

TikTok, like all social media to some extent, is an opinion factory. To be accepted into any one of its virtual cultural niches, you must conform to the right opinions. You will only get the inside jokes when you are willing to laugh at the acceptable things. You can only receive praise and acceptance when you assume the correct assumptions. This is how we come to find the plethora of videos shared of ridiculous looking people saying ridiculous things with complete confidence that what they say will not win them ridicule, but acceptance.

Even to the point of a recent Senate hearing where a Berkeley professor accused Senator Josh Hawley of fomenting suicide by asking aloud whether men could have babies.

One liberal commentator, who objected not with the content of the professor’s criticism but with her delivery, said, “this is what happens when Twitter and Tumblr collide with the real world.” While this commentator used different social media platforms for examples, TikTok could have been justly uttered in the same breath.

To the extent that China controls our most popular social network, I think it is safe to assume- at the very least – they are not saddened by its affect on our social cohesion.

While our government is often deliberately stupid in its use of authority, its treatment of TikTok being only one example, that does not take away from parental responsibility. Our parental authority is God-given and He will hold us accountable for our use of it, even down to the information and entertainment we allow to influence our kids. Get ‘em off TikTok.