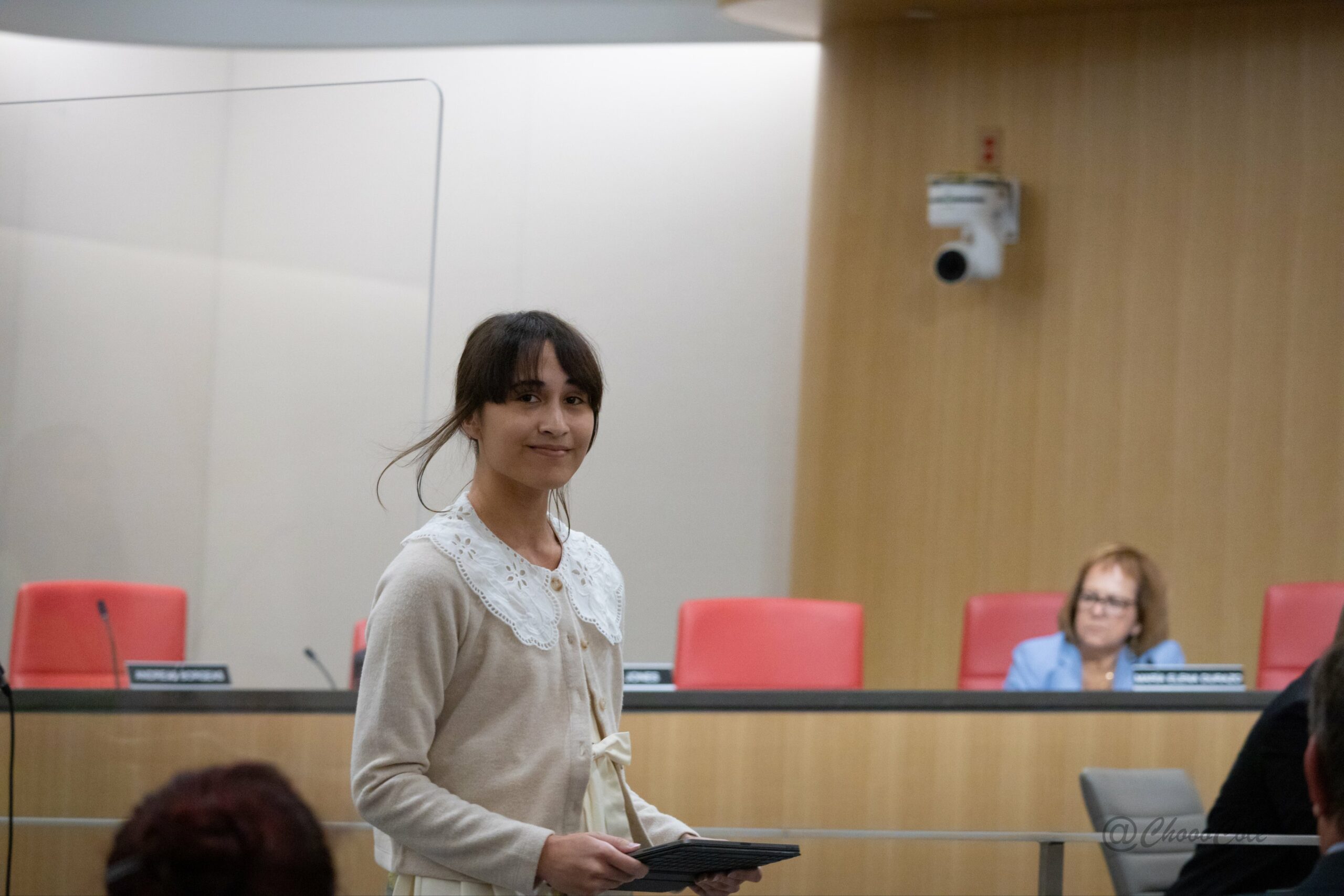 The following is testimony from the California Senate Judiciary Committee on September 1, 2022 as they considered SB107, which would make California a “Sanctuary State” for minors seeking “gender affirming care.”

My name is Chloe Cole. I’m 18 and my story is not hyperbole. Starting around the age of 12, I began to believe that I was transgender. This belief was not organic. All the media I consumed as a kid showed me how stupid and vulnerable being a girl was. All the sexualized images of women gave me an unrealistic expectation of womanhood. I spent a lot of time online and quickly saw all the praise coming out as trans got on Instagram and other social media. I was a bit awkward in school and had some trouble making friends. Like many dysphoric children, I also suffer from a variety of mental health conditions, so I easily fell prey to the narrative that if I felt different and did not want to be a highly sexualized girl, that I must be a boy.

I obsessed over becoming a boy. I believed that all of my insecurities and anxiety would magically disappear once I transitioned. The mental health professionals did not try to dissuade me of this delusional belief. I was fast-tracked into medical transition after I was diagnosed with dysphoria. In California, a child can pick their gender identity and a care provider questioning that would be considered conversion therapy. This wasn’t a misdiagnosis, it was mistreatment.

My parents were told that the options were transition or suicide. They complied because they were not offered any other treatment solution for my distress. My distraught parents wanted me alive, so they listened to my doctors. I was placed on puberty blockers, testosterone after expressing my gender dysphoria to my therapist and I was approved for a double mastectomy all by the age of 15. No one explored why I did not want to be girl…

These kinds of stories are becoming more and more common as socially hypnotized youth are coming of age and realizing what their authority figures allowed to happen to them will scar them for life.

You can find Chloe’s testimony here, the full transcript and the video. Chloe’s voice was obviously affected by the hormone treatment to the point that if you hear her before you see her, her ponytail and lace-frilled cardigan catches you by surprise. The decision pushed on Chloe at a young age will affect her for the rest of her life.

Chloe’s is only one such testimony. Another belongs to Helena Kerschner, who adroitly recounts her experience here.

In spite of the existence of these stories and many (worse) examples, our culture is having a shockingly difficult time identifying the good guys and bad guys in these scenarios.

Brittany Aldean, the 34 year-old wife of Country singer Jason Aldean found that out the hard way just last week, when she posted to social media: “I’d really like to thank my parents for not changing my gender when I went through my tomboy phase. I love this girly life.”

There was immediate backlash, including another country singer calling her a “scumbag human” and “Insurrection Barbie,” but Aldean a few days later issued a longer restatement of her position: “Advocating for the genital mutilation of children under the disguise of love and calling it ‘gender affirming care’ is one of the worst evils. I will always support my children and do what I can to protect their innocence. The other day Memphis wanted to be a dinosaur and tomorrow Navy will want to be a cat. They’re children. Some parents want to be accepted by society so badly that they’re willing to make life-altering decisions for their children who aren’t old enough to fully comprehend the consequences of those actions. Love is protecting your child until they are mature enough as an adult to make their own life decisions. Thankful my parents allowed me to go through my tom boy phase without changing my gender.”

Within a few days, her husband Jason Aldean – who has had 27 #1 hits, won 5 Grammy awards, and sold millions of records – was dropped by his publicist.

The Aldeans may be the highest profile sufferers of consequences of holding unpopular opinions, but they’re not the most drastic.

Over in Ireland, teacher Enoch Burke is sitting in prison. His crime? Refusing to refer to a student by their “preferred pronouns.”

For this he was placed on administrative leave. But, he argued, the school board was not at liberty to place a teacher on administrative leave except for cases of gross misconduct, so to comply with the order would be to admit his refusal qualified as such. So Mr. Burke showed up to work and sat in an empty classroom. The school then procured a court order for his removal, with which he refused to comply for the same reason. His compliance would be an admission that his position was “gross misconduct.”

He now sits in Mountjoy Prison, “until he purges his contempt or until further orders from the High Court.”

Read more about it here.

Around the world, your once-traditional, commonsense opinions are now punishable, either with cultural repercussions or legal ones.

With that recognition, I urge you to take comfort in the words of Psalm 11:

In the Lord I take refuge;
how can you say to my soul,
“Flee like a bird to your mountain,
2 for behold, the wicked bend the bow;
they have fitted their arrow to the string
to shoot in the dark at the upright in heart;
3 if the foundations are destroyed,
what can the righteous do?”[a]

4 The Lord is in his holy temple;
the Lord’s throne is in heaven;
his eyes see, his eyelids test the children of man.
5 The Lord tests the righteous,
but his soul hates the wicked and the one who loves violence.
6 Let him rain coals on the wicked;
fire and sulfur and a scorching wind shall be the portion of their cup.
7 For the Lord is righteous;
he loves righteous deeds;
the upright shall behold his face.

Trust in Him. Your future is secure.