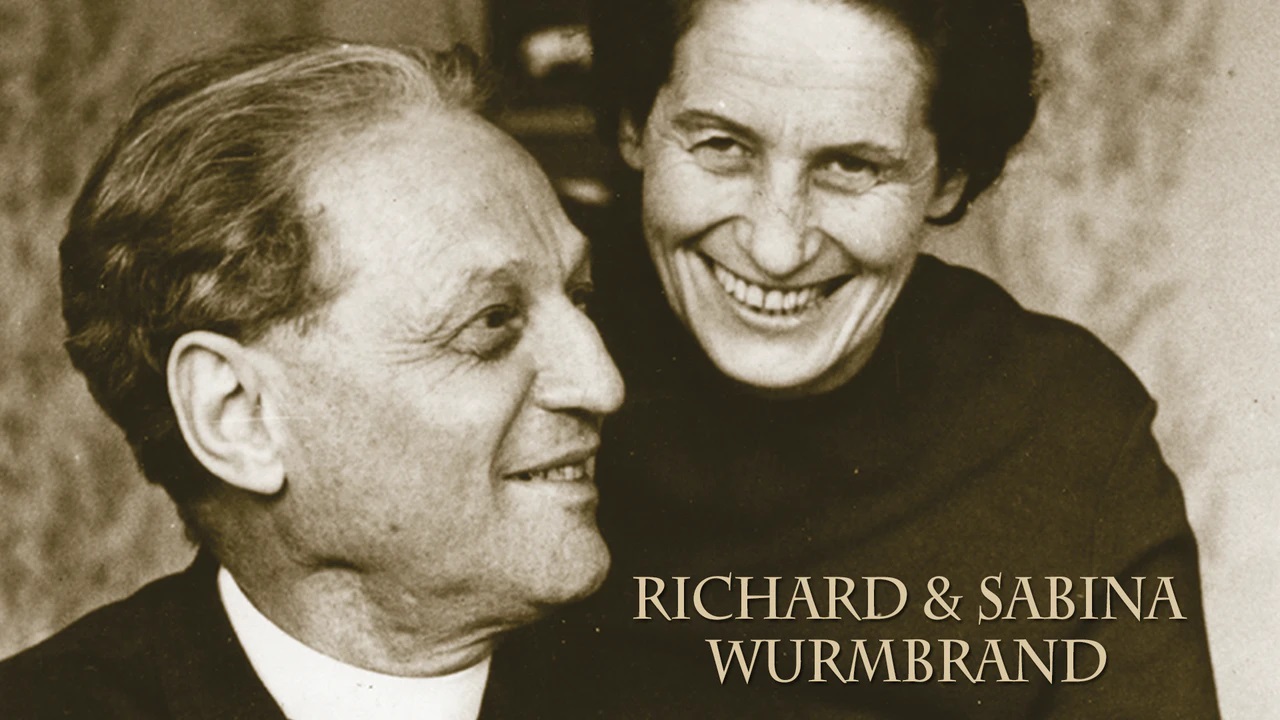 Voice of the Martyrs movie Sabina: Tortured for Christ, the Nazi Years

This is a story of how God’s love transformed an ambitious, atheistic hedonist into one of the greatest Christian women of the 20th century. Few are acquainted with Sabina Wurmbrand’s story, though many well-know the trials of her husband, Richard Wurmbrand. Below is a part of Sabina’s story, taken from the webpage History’s Women the Unsung Heroes. It’s my sincere desire that as you read the little snippet below, a compelling to join us at American Decency on March 4th will overtake you to the extent that you invite friends and family to be encouraged by the intestinal fortitude of love that worked through the Wurmbrands because they truly knew and experienced Christ.

“In 1936, at the age of 23, Sabina met and married Richard Wurmbrand. While the couple was vacationing that year in the mountains of Romania, both Sabina and Richard were converted to the Christian faith. Upon returning to their home in Bucharest, they joined the Anglican Mission Church.

“During occupation Romania during World War II, Sabina’s parents, two sisters, and one brother were killed in Nazi concentration camps and in the ensuing years the couple spent their time rescuing Jewish children from ghettos that they were forced to live in by the Nazi regime. They also taught in bomb shelters and were arrested several times for underground Christian activities.

“After the war a million Russian troops poured into Romania, enabling the Communists to seize power. As the communists attempted to control the churches for their own purposes, Richard & Sabina Wurmbrand immediately began an effective ‘underground’ ministry to their enslaved people and the invading Russian soldiers. The Wurmbrands also traveled to Budapest, smuggling in goods and food that were needed by refugees living there. During her travels, Sabina actively spoke to the Russian occupation troops about the Christian faith. In 1946-47 she organized Christian camps for Romania’s religious leaders of all denominations and conducted street meetings with gatherings of up to 5,000 people. This was the beginnings of what would become ‘Voice of the Martyrs’, a missionary organization that she founded with her husband to help the persecuted church around the world.

“So effective was the work of the Wurmbrands that Richard was eventually arrested in 1948 after which he spent a total of 14 years in Communist prisons, three of those years in solitary confinement, suffering much at the hands of his captors. Not many women have had their faith tested like Sabina Wurmbrand. Though she suffered much sorrow and loss during the war and post-war years, she never gave up her faith. During Richard’s imprisonment, Sabina selflessly helped the persecuted church while struggling herself for survival for her and her young son. Sabina was eventually arrested and spent three years in Romanian slave labor camps and prisons, leaving her young son to live on the streets. After being released, she spent several years under house arrest. The Communist leaders offered her freedom if she would divorce her husband and renounce her faith. She refused. They then told her that her husband died in prison. She would not believe the report and kept a hope alive that she would see her husband again someday.”

To watch this compelling movie, join us on Friday, March 4 at 1:00 PM or 7:00 PM at American Decency Association (203 E Main Street, Fremont). Please invite family and friends. Make your reservation today by contacting Kimberly at 231-924-4050 or kimberly@americandecency.org.

Click here to hear Sabina Wurmbrand, author of The Pastor’s Wife, speak about her experiences and how the love of Jesus faithfully saw her through.