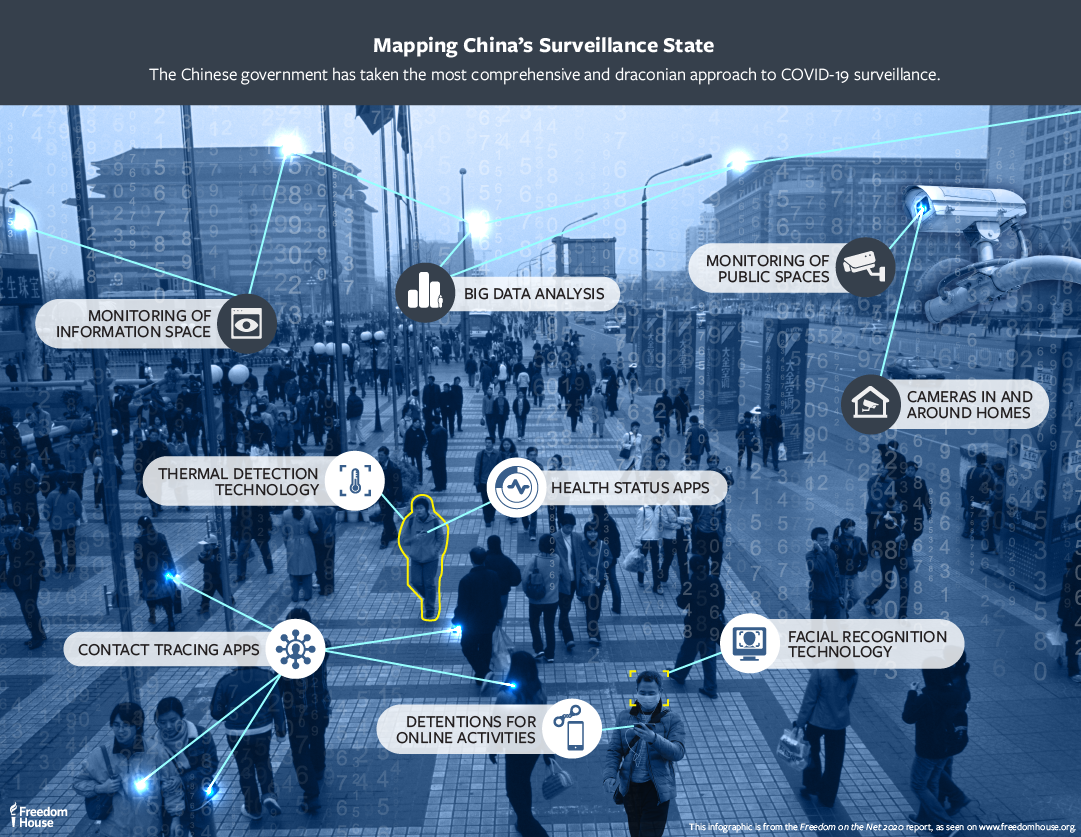 We are being lulled into a trap!

Do you recall the Biblical account of Joshua during the second battle of Ai? The Israelites sounded retreat, luring the enemy into a false sense of security, only to attack and destroy the unsuspecting warriors of Ai. This is what the Leftists are doing to us; they feign retreat by rolling back mask and vaccine mandates/passports, but are only regrouping, renaming, and getting ready to remove the liberties we hold so dear and which our Constitution is meant to protect. Don’t be fooled; even when they “retreat” they are preparing to ambush. Even when they lose, they are planning their next attack. Seemingly, only those on the Right are satisfied with a “victory” and, in that, rest on their laurels, believing that now everything is okay. If the Leftists have their way Americans will find themselves in a totalitarian state and conservatives will become second-class citizens. We must not rest; we must remain vigilant, prayerful, and resistant to anything that attacks America’s sovereignty and Americans’ freedoms.

Have you noticed how “vaccine passports” are no longer being shoved down our throats? Now they are being called “smart health cards,” but this rose by any other name still stinks of control; and they’re being marketed as a convenience. (We’re told the same thing about digital currency.) After all, for decades we’ve been conditioned to believe that if it’s more convenient it’s better. We’re expected to NOT question whether it’s truly more convenient and if we’re told that something is for our health or the safety of others, even at the cost of relinquishing our liberties, unquestioning compliance is the only action that shows civility. Do you love freedom enough to be “uncivilized?”

What is a biosecurity surveillance state and what dangers could it pose? Perhaps it’s best described as a state where monitoring and surveillance is a way of life, giving the state a 360̊ digital view of the individual, whereby using the gathered information to control both the individual and society. For an example of this we need only understand how the CCP (Chinese Communist Party) monitors and uses surveillance on its own citizens to determine where they fit in the social credit system.

What goes into this 360̊ digital view? Facial recognition, real time geo-location, tracking all social media posts, internet search history, internet spending history, criminal history, medical history, where you work and live, your credit card and bank accounts, and your COVID status. From all this they assign you a social credit score. If your score is higher you get more privileges, like travel, keep your job, get your child in a good school, borrow money. What we know as rights they consider privileges; if your score is lower your rights dwindle. This is not freedom or equality; this is tyranny and arbitrary positioning. If your score drops too low they could freeze your credit card or even “disappear you.”

Hmm, I think I just heard someone mumble, “That’s China; it could never happen here.” Yes, that is China; but it can happen in the West too. We’re actually much closer than most people think; and if we don’t resist, that will be our plight. Frank Gaffney recently (3/21/22) interviewed Reggie Littlejohn, who warned, “Tech experts say the same functionality that comprises the China social credit system can be attached to these vaccine passports (digital apps on your phone)…in a matter of minutes.” And according to Frank Gaffney some governors, including Republican governors, are helping to advance, or at least they’re not opposing, the institution of these so-called smart health cards.

With an Epoch Times article that informs us that “The Department of Homeland Security has been collecting Americans’ financial records in bulk under its financial surveillance program,” no one should find it far-fetched to believe that the implementation of the CCP social credit system would shortly follow the coerced use of smart health card apps or some similar biodigital implantation.

There are others who give this warning as well. Read this excerpt from Aaron Kheriaty’s much larger article entitled, “The Rising Biosecurity Surveillance Regime.”

With vaccine mandates and passports, we are seeing the emergence of a new biosecurity surveillance regime designed and implemented by unelected technocrats. The unholy welding of digital technologies, public health, and police power is leading to unprecedented invasions on our privacy and intrusive methods of monitoring and authoritarian control. In this framework, citizens are no longer viewed as persons with inherent dignity, but as fungible elements of an undifferentiated “mass,” to be shaped by supposedly benevolent health and safety experts. I predict that if these trends do not meet more robust resistance in 2022, this new paradigm of governance will demand increasingly intrusive and burdensome interventions into the lives, and bodies, of individuals.

The marriage of global public health with novel digital technologies of surveillance, personal data extraction, information flow, and social control now makes possible novel forms of domination unimaginable in the totalitarian regimes of the past. Whether we agree or disagree with this or that pandemic policy, this broader development should concern each of us.

By now it should be obvious why people who love God, their neighbors, and freedom must resist this trap of tyrannical evil; but how?

Get informed, inform others, stay vigilant, and constantly use your critical thinking skills. Go to https://stopvaxpassports.org/ for articles, sample emails to send, sign the petition, and watch their webinars—one of which is moderated by Frank Gaffney, entitled “Vaccine Passports: Gateway to Mass Surveillance.” Be winsome in your conversations, that you might win some. And we can never over-emphasize the importance of prayer!