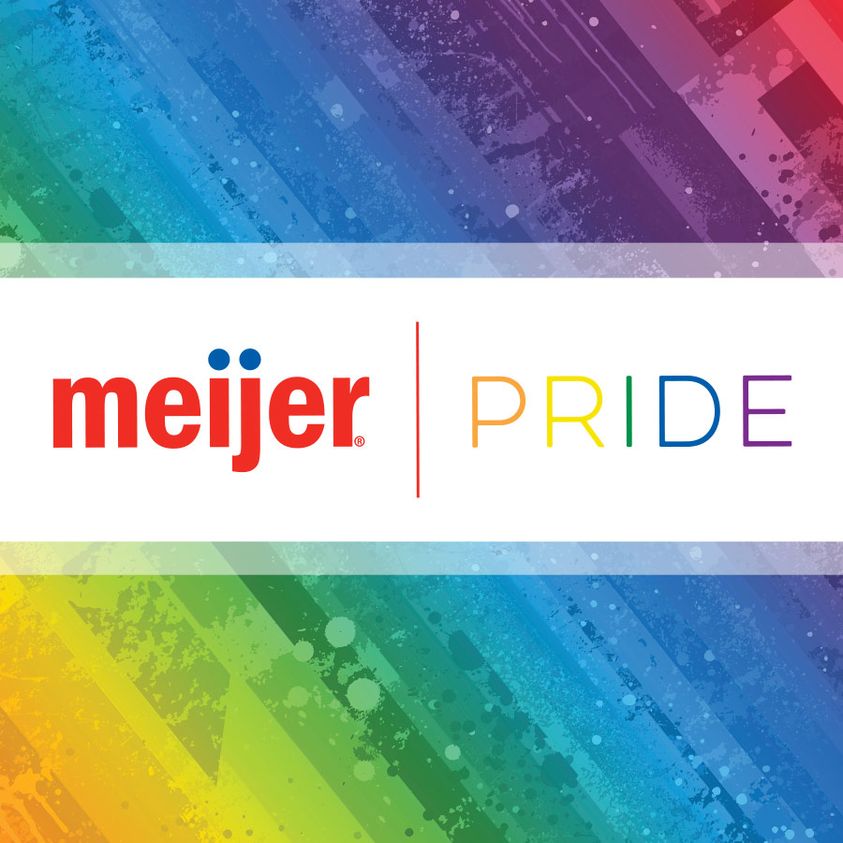 Pride Goes Before a …

June is, as we’ve grown depressingly accustomed to, “Pride Month”- a month set aside by corporations, retailers, the entertainment industry, and our government to honor sexual confusion and the abandonment of morality anchored in Biblical ethics, or anchored in anything for that matter.

In earlier days of “Gay Pride” events, as culture war veterans will remember, the ‘pride’ was to assuage the hurt feelings of the sexual divergent who needed to be told they were “fabulous” and to insist to the culture that – as Lady Gaga sang – they were “on the right track, Baby, [they were] born this way.”

The LGBTQIA+ Pride of today has undergone a not-so subtle shift; the pride they seek to experience is not in the idea that they are fabulous because they were born different. Instead they are to be proud of what they have made themselves into.

As the idea of gender simply being one of two molds that society pours plastic new humanity into based on genitalia has replaced any vision that gives actual value to masculinity and femininity, pride has come to instead be a pride in “self-creation.”

Hence, the creation of new pronouns for oneself, new sexual identities, even the distortion of fashions and styles to be intentionally ugly and androgynous.

More and more, celebrity men are being photographed at events and in magazine spreads wearing dresses. British crooner Harry Styles has become known for wearing gowns and other women’s clothes, including on the cover of Vogue. The recent Met Gala featured several men in gowns and dresses as well.

The message is clear: traditional gender is meaningless and conforming to one is blasé.

And the kids are receiving the message. What choice do they have? A gay bar in Texas recently hosted a show which they called, “Drag the kids to pride” which they advertised as a “family friendly drag show.” Not that such a thing could exist, but the venue prominently displayed a massive neon sign reading, “It ain’t going to lick itself,” and pictures and videos from the event revealed children tucking dollar bills into the scanty costumes of performers. This, at least, took place at a gay bar and not the local library, where drag queens are invited to perform for children throughout the year, around the country.

It’s the participation of these institutions which once had earned a reputation for being family friendly that is the biggest betrayal. Drag-queen story hours at libraries; special “pride” uniforms at Major League Baseball games such as the Tampa Bay Rays, which only made the news when several players opted NOT to wear them; and even family owned, operated, and oriented companies like West Michigan’s own Meijer stores, which prominently features “pride” paraphernalia at the front of their stores where every shopper is sure to see them, brags about their 100% from the radical pro-homosexual organization HRC, and was a vendor at the Cleveland Pride Parade.

We can no longer be under the illusion that Christianity is dominant in American culture. When Meijer is choosing San Francisco morals over its own conservative, Christian, Dutch, West Michigan roots, it is clear – not where our culture is headed – but where it already is. Right next to Sodom and Gomorrah.

More than ever, Christians need to stand up for God’s eternal standard of good and evil. Though He is patient, gracious, and quick to forgive, the Bible says that eventually even the wickedness of pagan cultures “come up before him.” How much more a nation founded on the principles of His Word, gone astray? May we, like Nineveh, turn away from our wickedness, and put our faith and hope in the mercy of God once again.

We urge you to contact Meijer and let them know you’re not impressed with their “Pride” campaign, by copying and pasting the sample letter below, or one like it, to rick.keyes@meijer.com.

To whom it may concern,
As a Christian, I was disappointed to see Meijer’s vigorous support of LGBTQ Pride campaigns and events. “Pride,” as the book of Proverbs says, “goes before a fall,” and much more so pride in calling ‘good’ what God calls ‘abomination.’ One of the Bible’s foundational teachings is that people are made “in the image of God,” thus we are the most fulfilled when we are living according to His design. Out of love for those who struggle with sexual confusion, I find it appalling that Meijer is choosing to affirm them in their confusion, rather than point them to the blessing that God intended the two sexes to be.

What has presented itself as a family-friendly company is invested instead in destroying the very idea of real, life-giving family. I urge you to turn away from this harmful and transparently hypocritical virtue signalling campaign.