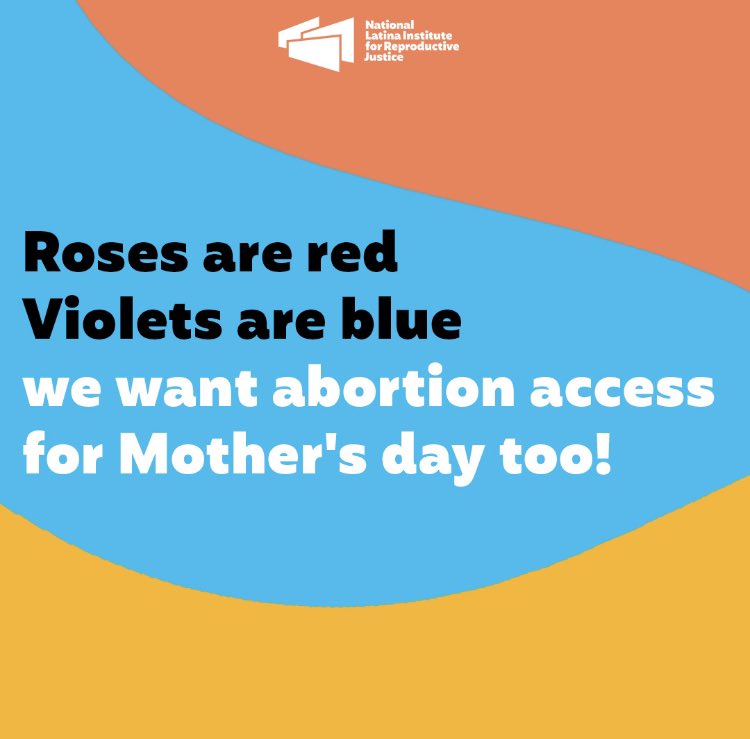 When a draft was leaked of a brief signaling a reversal by the Supreme Court of the Roe v. Wade decision that has nullified state restrictions on abortion, many liberals took to the streets – even the streets outside justices’ homes! Others took to their social media pages, attempting to frame being pro-abortion as a charitable position.

Then, when Sunday – Mothers’ Day – came around, Facebook, Twitter, and other social sites were suddenly filled with platitudes for the mothers who have brought us all into existence.

Liberals around the country had to take a break from rallying for the “right” to kill babies so that they could celebrate the women who didn’t.

Speaking of women, society has suddenly regained the ability to recognize and define a woman in the wild, WITHOUT a biology degree – a feat unachievable by even potential Supreme Court justices only weeks ago. Women are both the ones that conservatives want to enslave by not allowing them to kill the effects of their sexual activities AND the ones who deserve flowers for making them the people that they are today.

The irony is superbly rich. Motherhood SHOULD be celebrated, and it should be celebrated precisely because it is the opposite of abortion. We celebrate our mothers because they give us life, they shape our personalities, and they often sacrifice their own comfort and well-being and their own dreams to give us a future. Abortion takes life, it dehumanizes, and it sacrifices a child for the sake of the mother’s comforts. Abortion is the negation of motherhood. It is the anti-motherhood. How can one culture pretend to celebrate both of these things?

In the Friday edition of his daily podcast, The Briefing, Albert Mohler made this point: “…there is a unique role that is played by mothers, and that unique role comes down to this: that our first knowledge is a knowledge that comes to us in a womb and, thus… it is a relationship that is established with the… woman who is our mother. We are actually living in such a time of confusion.  The statements come from our federal government including this new language – it’s an atrocity in itself – of ‘pregnant people.’ ‘People’ don’t get pregnant, women get pregnant.

At a fundamental level, we all know what women are and we all know what mothers are. We all know that we ought to honor our mothers. No one has ever protested Mother’s Day, rather we understand that motherhood is worth celebrating. Not only is that God’s plan, but it’s His plain command! “Honor your father and your mother!”

A little later in The Briefing, Mohler makes this point: “By demonstrating the goodness of God even in Creation and in the structure of the family – within the context of marriage and all the good gifts that God has given us, even within the context of God making us in His image as male and female – the reality is that we rightly celebrate mothers. We rightly honor motherhood. It is not a bourgeoisie middle class experience. It is the common human experience that reveals the glory of God in His creative purpose, not only for all of human history, but for every single human being…”

God is glorified in motherhood and we should celebrate it. Moms, you should revel in the power God has given only you: to bring life into the world and to aid your husband in shaping the next generation of disciples who will build the kingdom of God, who will – as God commanded the first parents – fill the earth and subdue it, and who will in turn disciple the nations and teach them to do all that Christ commands. That is the power the left seeks to steal and when they cannot steal it they want it destroyed.