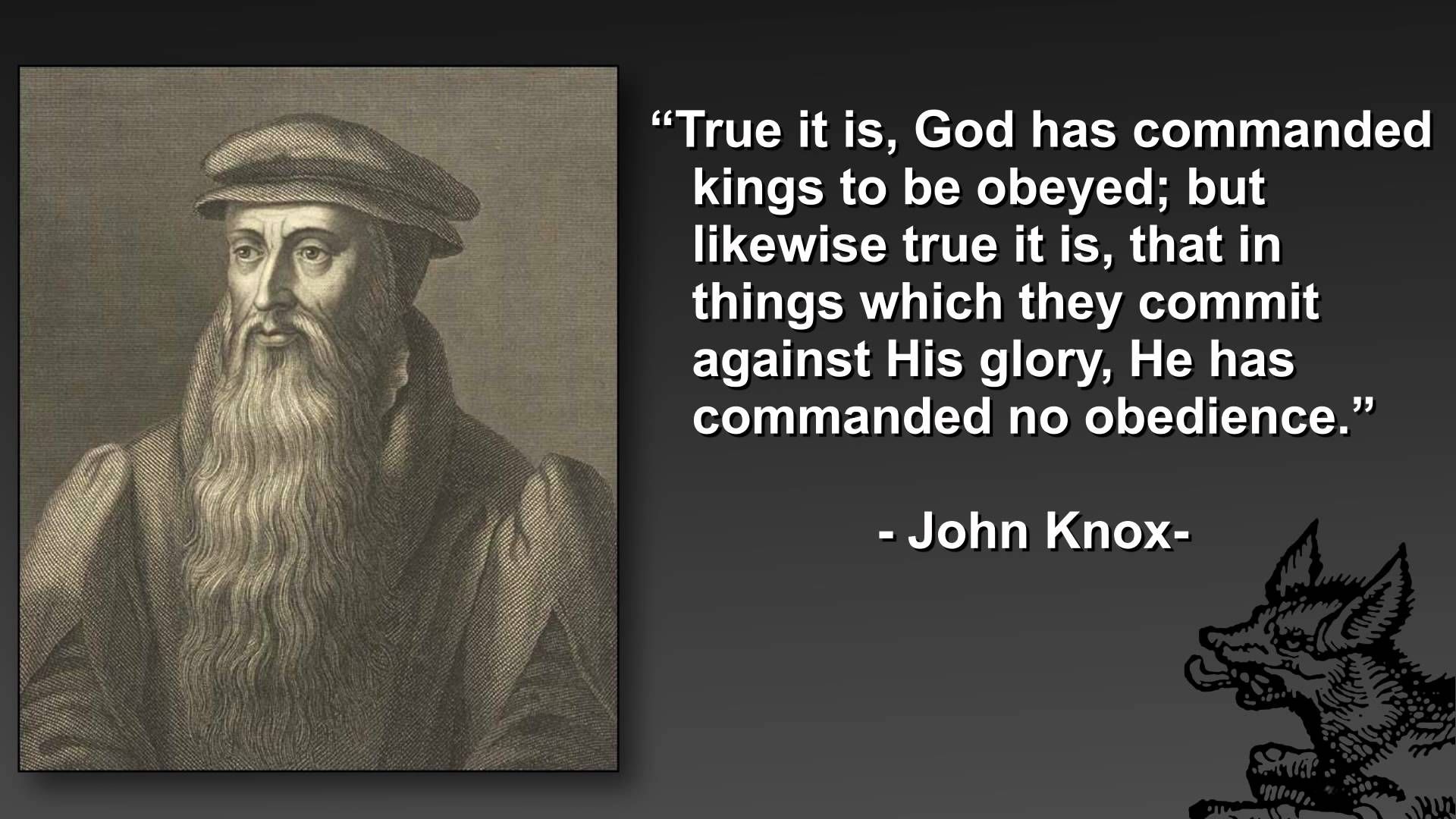 The DVD of our Lesser Magistrates conference is ready! Order yours today; details below! We were blessed to have Pastor Matthew Trewhella tour throughout West Michigan and particularly blessed to have him here at the American Decency Association.

During America’s founding era, Samuel West brought an election day sermon entitled On the Right to Rebel Against Governors. After reciting many verses that detail the Christian’s duty to obey and be subject to the government established by God, he then writes, “If, then, obedience to the civil magistrates is so essential to the character of a Christian, that without it he cannot be disposed to perform those good works that are necessary for the welfare of mankind,—if the despisers of governments are those presumptuous, self-willed sinners who are reserved to the judgment of the great day,—it is certainly a matter of the utmost importance to us all to be thoroughly acquainted with the nature and extent of our duty, that we may yield the obedience required; for it is impossible that we should properly discharge a duty when we are strangers to the nature and extent of it.”

He goes on to explain that, “the same principles which oblige us to submit to government do equally oblige us to resist tyranny; or that tyranny and magistracy are so opposed to each other that where the one begins the other ends.”

Many see the obvious troubles that seek to encroach upon a belief that one can rebel against a government’s mandates, laws, or authority at any whim or twisting of the Scriptures to align with one’s desires or agenda. To this Samuel West speaks very concisely.

“Thus we see that a state of nature, though it be a state of perfect freedom, yet is very far from a state of licentiousness. The law of nature gives men no right to do anything that is immoral, or contrary to the will of God, and injurious to their fellow creatures; for a state of nature is properly a state of law and government, even a government founded upon the unchangeable nature of the Deity, and a law resulting from the eternal fitness of things.”

After further explaining that no law made which runs contrary to God should be obeyed, he continues, “The doctrine of non-resistance and unlimited passive obedience to the worst of tyrants could never have found credit among mankind had the voice of reason been hearkened to for a guide, because such a doctrine would immediately have been discerned to be contrary to natural law.”

Samuel West’s lengthy message of freedom in God and rebellion against tyranny continues beyond this; some may be asking why I burdened my readers with such lengthy quotes to this point. The reason is two-fold.

1.  The struggle, for the Christian, between unlimited obedience and righteous rebellion has been ongoing since the early days of our nation and is something that needs close examination and prayerful discernment.

2.  Pastor Trewhella carefully broke out this truth, giving both ancient and contemporary examples of the necessity for Christians to stand for righteousness, which naturally puts us standing against unrighteousness.

It must break our hearts that such unrighteousness rules within our land; it should be with broken hearts that we decide to stand against it. In each stand there needs to be the truth of the Gospel message that we stand firmly upon if we hope to make a change in the lives of others.

Whether you were in attendance or not, I urge you to get the DVD ($10) of this important and timely conference which was held at the American Decency headquarters. Contact Kimberly at 231-924-4050 or kimberly@americandecency.org. One can also view this conference here. It is great to have a link to share; please share this link far and wide. At the same time, we would remind our readers that links are being removed from the web often; you’ll likely want to have a DVD in hand to view again and to share with others.