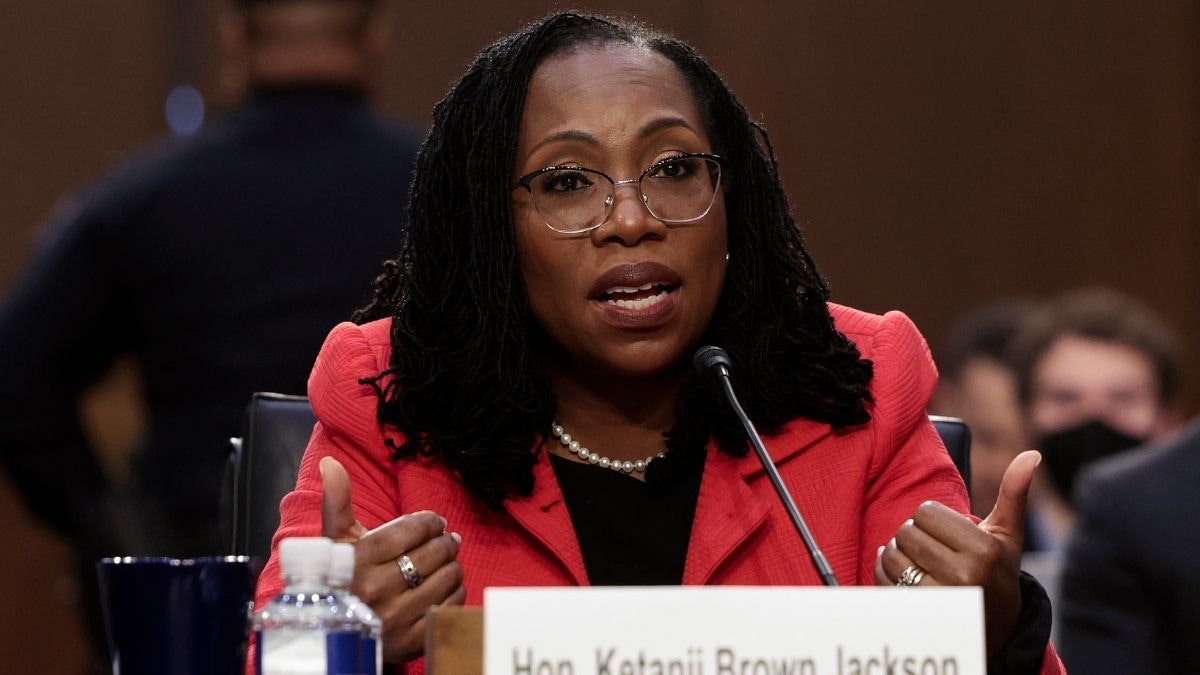 This ministry has a very long and credible track record in our fight against pornography, obscenity and indecency – particularly when it seemed that it was a winnable war.  Do you remember when that phrase was used in regard to pornography?  A Winnable War was the title of a movie produced by Dr. James Dobson and Rev. Jerry Kirk. Kirk, in fact, once led a nationwide anti-pornography ministry.

Dobson founder and longtime/former radio voice of Focus on the Family (now voice of the daily radio broadcast Family Talk) had served on the Attorney General’s Commission on Pornography back in the mid-80s.  https://openlibrary.org/books/OL2728054M/Final_report_of_the_Attorney_General’s_Commission_on_Pornography

The 11-person commission came out in 1986 with 78 recommendations in the battle against pornography.  Dobson referred to his 14-month time of service on the commission as one of the most difficult periods in his years in ministry.  Yet, Dr. Dobson expressed great concern and yet hope that victory was possible in rolling back the flood of pornography. Anti-pornography groups were emerging in large and small towns alike.

American Family Association, under the leadership of the Rev. Donald Wildmon, called for and inspired the formation and development of anti-pornography citizens groups nationwide; called AFA chapters (affiliates). (American Decency Association was the first state affiliate of the AFA in 1987).

And, at that time, pornography was broadly viewed as degrading and harmful and something that you wouldn’t just buy at the local convenience store and walk up to the counter with a Playboy or a Hustler magazine in hand without a sense of embarrassment. Thus, such magazines were largely kept behind the counter and sold only when requested.

With the advent and at first slow development of the Internet (but then rapid “advance” of the Internet) the window/door to pornography of all types and sorts was flung wide open!  Though pro-family organizations (including some of the other larger organizations) labored and fought behind the scenes and legislatively to find a way to limit the ability of pornographers and sex entrepreneurs to use the Internet for the sale and distribution of pornography of all types, their collective efforts were stymied right from the beginning,

Anti-pornography, pro-decency groups little by little discontinued (with a few exceptions) seeing that laws that were already on the books weren’t being enforced against pornography in the past and now pornography was available at the fingertips.

One of the most effective voices – who did continue – was the brilliant and articulate Dr. Judith A. Reisman, author, speaker, activist, professor.  (April 11, 1935 – April 9, 2021  http://drjudithreisman.com/  Dr. Reisman’s books are still available at the website above.

Reisman’s death last year created a large hole in the cause of sanity as Reisman was a brilliant and tireless warrior against all pornography and feared that with the tepidness of Americans (writ large) to speak out against pornography in the grocery store, the convenience store, on the television, in the marketplace and at home, that we might one day find child pornography worming its way into acceptability.

Ten days ago at a large Assembly of God church in Ft. Meyers, I was asked by a person in the audience (during a Q and A session):  “Well what can be done about this advance of pornography and now most concernedly child pornography now that it seems assured that Ketanji Brown Jackson will be confirmed as a Justice to the U.S. Supreme Court?”

Much could be said in regard to answering this question but I will state it this way.  Pornography has been tolerated, then legitimized, and then it becomes a plague that is unaddressed legislatively, legally, politically, religiously (meaning in our churches, homes and Christian schools).

I mention Ketanji Brown Jackson (who most of you reading this by now know of) because she is radically weak in her sentencing of child pornographers.

In several cases, Jackson handed down sentences amounting to a fraction of the minimum sentencing guidelines, categorizing the statutes as ‘outdated’ and ‘flawed’ on several occasions. The severity of the defendants’ crimes seemed to leave Jackson unfazed. The possession of disturbing images, confessions of rape, and even substantial risk of reoffending did not seem to enter into her equations for sentencing.

In one particular case—in an example that should prove eminently instructive—Jackson disregarded the prosecutor’s arguments in the case of Ryan Cooper, who was charged with possessing ‘more than 600 images […] depicting bondage of infants and toddlers’ and a video of a pre-pubescent boy being sodomized. ….  https://www.louderwithcrowder.com/ketanji-jacksons-leniency-child-case

My answer from my Q and A cited above is this:  We hunger and thirst for pastors and churches to speak boldly against pornography and to give loving but firm messages of the need to not place wicked things before your eyes (Ps. 101:3a) and to impress upon our families and youth the high importance of pursuing holiness without which no man shall see the Lord. (Hebrews 12:14). 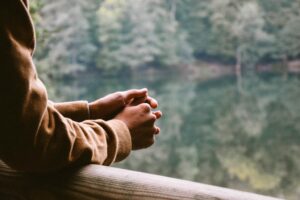 But please never forget!  It starts with you and me.  Those that come after us (whether knowingly or not) cry out for Biblical Christian authenticity.  If they don’t see love for Jesus and you (and me) living lives honoring to the Lord, then they will follow your carelessness, your lack of urgency for godliness.   God help us!

Satan is pouring out his wrath upon America.  The nomination of Ketanji Brown Jackson is another evidence of a country that is in moral freefall. Look to Christ to draw you to Himself and cry out to Him for help!

In closing, there often isn’t a lot that we can do about everyone else but there is a lot we can do about ourselves.  As we abide in Christ, He abides in us!  His love and grace shows up and will show up through our lives as He strengthens us to live for Him and stand therefore – fighting the fight of faith.  (Ephesians 6:10-18)