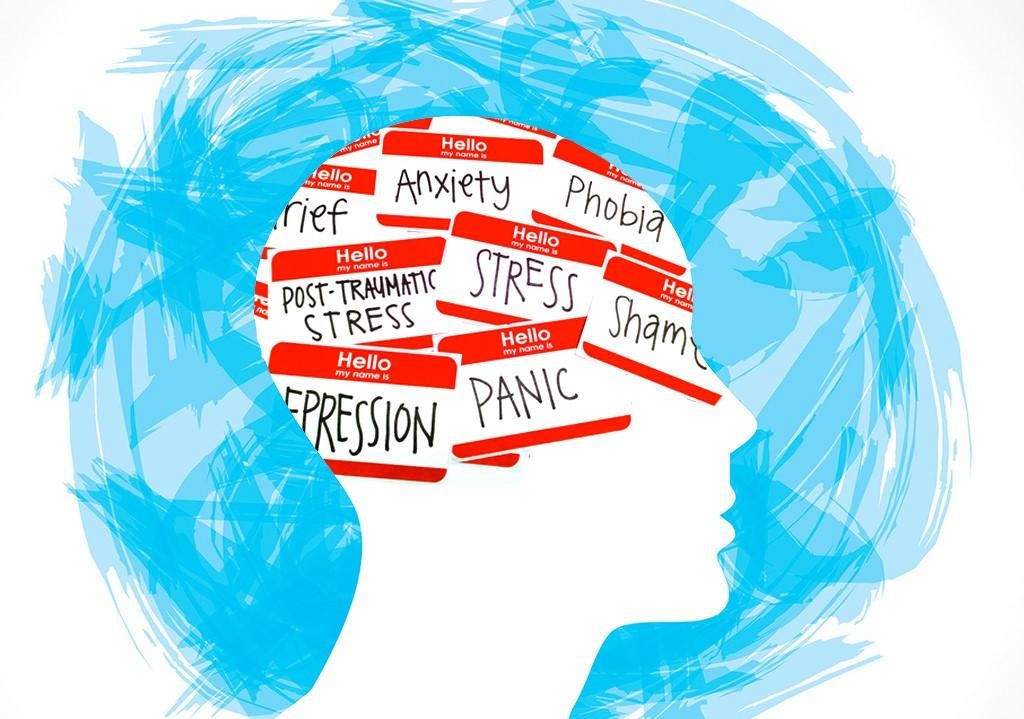 Following the atrocity of the Uvalde shooting last month, activists, lobbyists, and politicians have slid into the familiar political grooves of their opposing, uncompromising moral resolutions on what the government’s responsibility is to ensure these too-familiar tragedies stop being carried out.

The point of disagreement is what to do about those aspects and, of course, whether or not to limit or erase access to certain kinds of guns.

At this point, the liberal-led House of Representatives has passed a radically overreaching gun control bill and the Senate has reached a bipartisan compromise on their own bill which is less extreme, but which is still concerning.

The House has passed legislation that would raise the age-limit for buying most rifles from 18 to 21, ban the sale of magazines holding more than 15 rounds, threaten prison for anyone whose guns are stored in a way Congress doesn’t approve of and is then stolen by a minor to be used in a crime, as well as putting into legislation Biden’s actions against novelty devices which simulate automatic fire and also homemade firearms, which the media likes to call “ghost guns.”

They also passed a separate “red flag law,” which would allow “families, police and others to ask federal courts to order the removal of firearms from people at extreme risk of harming themselves or others.” That’s how ABC News describes it, anyway.

The Senate’s bill, on the other hand, offers grants to states which enact such legislation, but stops short of actually enacting it within this bill. It also offers funding for more school security and mental health counseling, as well as including juvenile records in the already mandatory background checks required to purchase a firearm.

Let’s start with why “Red Flag Laws” are a bad idea. I’ve seen it best summed up in a tweet from a liberal account which went something like this: “Step one – pass red flag laws. Step two – everything is a red flag.”

As ABC News reported above, “families, police officers, and others” would be able to ask courts to take away an individual’s firearms if they found their actions to be erratic or threatening. That doesn’t sound like such a bad idea until you think of what people are threatened by in our day. Disagreement is labeled hate speech. Silence is considered violence. How many quasi-intellectual think pieces have been published questioning the sanity of those who hold opposing opinions on things like homosexuality or abortion or free speech? A year ago, the federal government was investigating parents who showed up to school board meetings to protest trans propaganda. How many judges will find out someone publicly questioned the veracity of the 2020 elections and find that to be a good reason to take away responsibly owned firearms? What if you were at the rally in Washington D.C. on January 6? Red flag laws are an open door to mass gun confiscation on the basis of a fluid definition of what constitutes a “threat.”

As for the other House bill, it cracks down on issues which would have no impact on criminality, but would punish legal gun owners for the way they enjoy using their firearms. Most weapons used in school shootings are already procured illegally, as two-thirds of such shooters are already under the legal age to purchase a weapon at 18. On the other hand, with my own situation as only one example, a young couple just married as 20 year olds might see fit to own an AR-15 to defend their young family. ARs are also common hunting rifle for feral hogs, coyotes and other varmints. Kyle Rittenhouse, like it or not, effectively used his AR to defend himself as he brought aid to the Kenosha community. These examples of responsible gun ownership are just a few of the stories that would be affected by this legislation.

Similarly, “bump stocks,” which simulate automatic fire by using the rifle’s recoil to bounce the stock off of your shoulder as you squeeze the trigger, have never been used in a mass shooting, and would make for an ineffective weapon as their very design relies on the gun being unstable; and “ghost guns” have not inhibited investigations into these shootings either. The government just wants to be able to know exactly what every gun-owner has.

I could keep going through each aspect of these gun bills and pointing out the problems, but I want to get to the one that everyone seems to agree on, which is the Senate bill’s emphasis on funding school “mental health” programs.

“Mental health,” I think, is one of these concepts that is designed to slip past everyone’s radar without anyone putting too much thought into it. Who could disagree increased mental health? What do you want, less mental health? Do you want people to be depressed and anxious?

Well, of course not, but what are the accepted treatments for depression and anxiety? Are kids being encouraged to get outside of themselves and focus on bringing joy to others? Is it being explained to them that they are created in God’s own image and that He made them, ”male and female,” “very good,” for the purpose of glorifying and enjoying Him forever? And that they will only know peace when they are fulfilling their created purpose? That they must look OUTSIDE of themselves to God’s Word to see what they are made to be? Are they being encouraged to rest in the reality that God’s authority in the world is ultimate and that He loves His people and works everything out for their good?

Of course not. Not in our public schools. We see the results of secular mental health solutions in every Libs of Tik Tok video – every headline reporting on drag queen story hours, sex camps for kids, teachers encouraging their students to explore the possibilities that their sexuality may not be “binary” – every account of the detransitioned who have scarred and handicapped themselves for life, because their counselor told them they’d be happier if they lived out their fantasies, had their sexual organs cut up and turned inside out, and expressed themselves as the opposite sex. The modern ideas of mental health professionals send people to jail when they try to stop their kids from living out this self inflicted horror story.

For example, the American Psychiatric Association’s “Position Statement on Treatment of Transgender (Trans) and Gender Diverse Youth,” culminates with this: “If the developmental trajectory affirms the trans identity, treatment with estrogen or testosterone can be instituted to facilitate development of affirmed secondary sex characteristics, if desired. Gender-affirming surgeries may follow in later adolescence or young adulthood.”

This is the official position of any APA psychiatrist, and this is what psychiatrists are being trained to do. Meanwhile, APA guidelines urge that clinicians “be aware of dominant masculine ideals.”

If you’re not confused as to your sexuality and are simply depressed, you’re likely to be prescribed one of many extremely widely used mind-altering drugs which are also a common denominator in the majority of these mass shootings.

All that is to say, as conservatives, let’s pump the brakes before we go throwing money at “mental health” as a means of stopping shootings. We shouldn’t have to funnel people into genital self-mutilation in order to avoid gun violence.

Mental health IS at the heart of BOTH of these problems. But the solution is not to look inside and see who we really are and learn to express that true self more fully and insist that others affirm our delusions. Indeed, that is what the shooters are doing, expressing the darkness and depravity of the human heart unbound by conscience.

Instead we must submit to God’s designs for men and women, working together to the glory of God.

If you want to stand against imposing tyranny and chaos as it relates to gun control and the second amendment, please consider signing this petition put together by a friend of ours which will support our natural right to bear arms which the Constitution defends. Sign it at RiseForTheSecond.com. Click the “Mission” button to read about their principles.