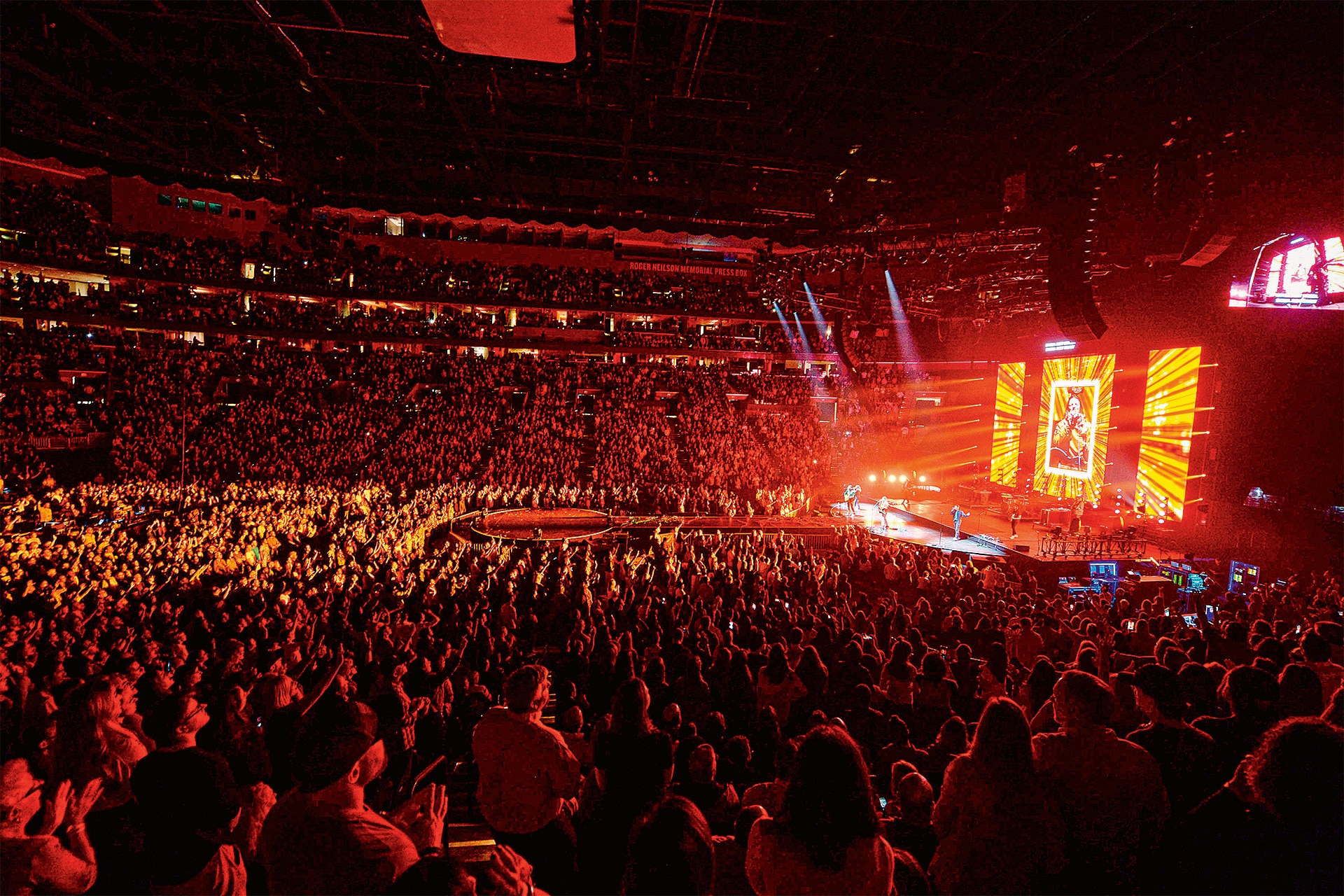 If They Hate Hillsong, They Will Hate You Also

A friend recently asked if I’d heard about the Discovery documentary on Hillsong Church. If you’re not aware, Hillsong is a mega-church founded in Australia with plants in New York City and L.A. which are attended by several A-list celebrities – most famously, Justin Bieber. Their worship team also cranks out albums which are reliable hits on Christian radio and used in thousands of churches around the United States and probably the world.

Hillsong’s primary method of attracting its audience has been to insist on a trendy aesthetic and tone, while preaching short messages primarily on God’s amazing grace. Its audiences can feel cool and hear a Biblical message and go to the church where actual recording artists are leading worship. In other words, it’s about as inoffensive to the world as Christianity can make itself without rejecting the faith (arguably).

So, how did Discovery treat this welcoming church? Well, not gently. And, to be clear, much of the criticism seems to be well deserved, including an affair that led to the resignation of the Hillsong NY pastor Carl Lentz, financial misdealing, and authoritarian leadership on the part of its founder Brian Houston. Also disclosure, not being a Discovery+ member, I’m going off the trailer and what major publications have written up about it.

Some of the cuts from the trailer present statements from interviews that are obviously framed to shock the viewers, but which would be standard fare for Christian churches and I think that there is a lesson that we can learn from the example of Hillsong’s relationship with the world: no matter how much the church panders or how much popularity it gains, if it adheres to the basic tenants of Christianity it will be seen as freakish.

Here are a few quotes, highlighted in the documentary trailer as being extreme:

“The beliefs that they put in you go deep, they really get in your head.” The book of Romans commands us to be “transformed by the renewing of our minds.” What we hear at church should teach us to think differently, aligning our minds to God’s as revealed in scripture.

“There is a fine line between cult and culture.” These words actually have the same root, because when they were coined it was understood that culture grows out of shared religious beliefs – an older use of the word ‘cult.’ In our day, ‘cult’ usually describes a heretical, authoritarian, and/or wacky belief system, but there is nothing strange about a culture forming around a shared belief system, much to secularists’ chagrin.

“They want to spread their tentacles as far as they can” and “They really do believe that they need to conquer earth in order to make Heaven on earth.” ‘Spreading tentacles’ sounds ominous, but Christ’s description of leaven leavening the whole loaf or the mustard seed growing into a tree are widely and historically interpreted to mean the church spreading throughout the world. In the great commission, Jesus told His followers to make disciples of “all the world.” This is hardly a fringe belief of the Christian religion.

Historians report that the early church in Rome was accused of cannibalism because the sacrament of communion was misunderstood. The Roman government didn’t take the time to learn what Jesus meant when he said, “this is my body broken for you. Take and eat.” Neither will our culture any longer give us the benefit of the doubt that our intentions are noble or take the time to learn the nuances of our unfamiliar traditions and mannerisms.

If you’ve ever done any digital photo editing, you might be familiar with the contrast slider. Usually on a sliding bar, preset to the middle, you can slide the toggle down to decrease the contrast in a photo until it is a solid black or white, or you can increase the contrast and make every object in the photo pop out from each other.

That is what is happening in our world today. The contrast is being turned up. The lines are hardening. The black is rejecting the white. “Cool churches” are going to have to choose between fading into the world and standing out more than ever before. In fact, we’ve already seen this in churches’ response to Covid and the Canadian government’s, as well several American states,’ legislation banning Christian counseling of individuals struggling with homosexual temptations.

Over the past several decades, many churches have followed the Hillsong model, or one similar, building organizations not around the spiritual growth of the flock but simply increasing their size through an appealing atmosphere. Services have been oriented towards the attendees, rather than towards the One they claim to be there to worship. Jesus told His disciples, “If they hated me they’re going to hate you too.” Well, Hillsong reached the peak of secular appeal. Justin Bieber even goes to that church! If they hate Hillsong, they’ll hate all the “Hillsongs on a budget” and they’ll really hate the churches that haven’t bent over backwards to be appealing.

May the church in America abandon its hopeless need to appeal to the world and restore its calling to worship God according to His will expressed in His Word to its proper priority.