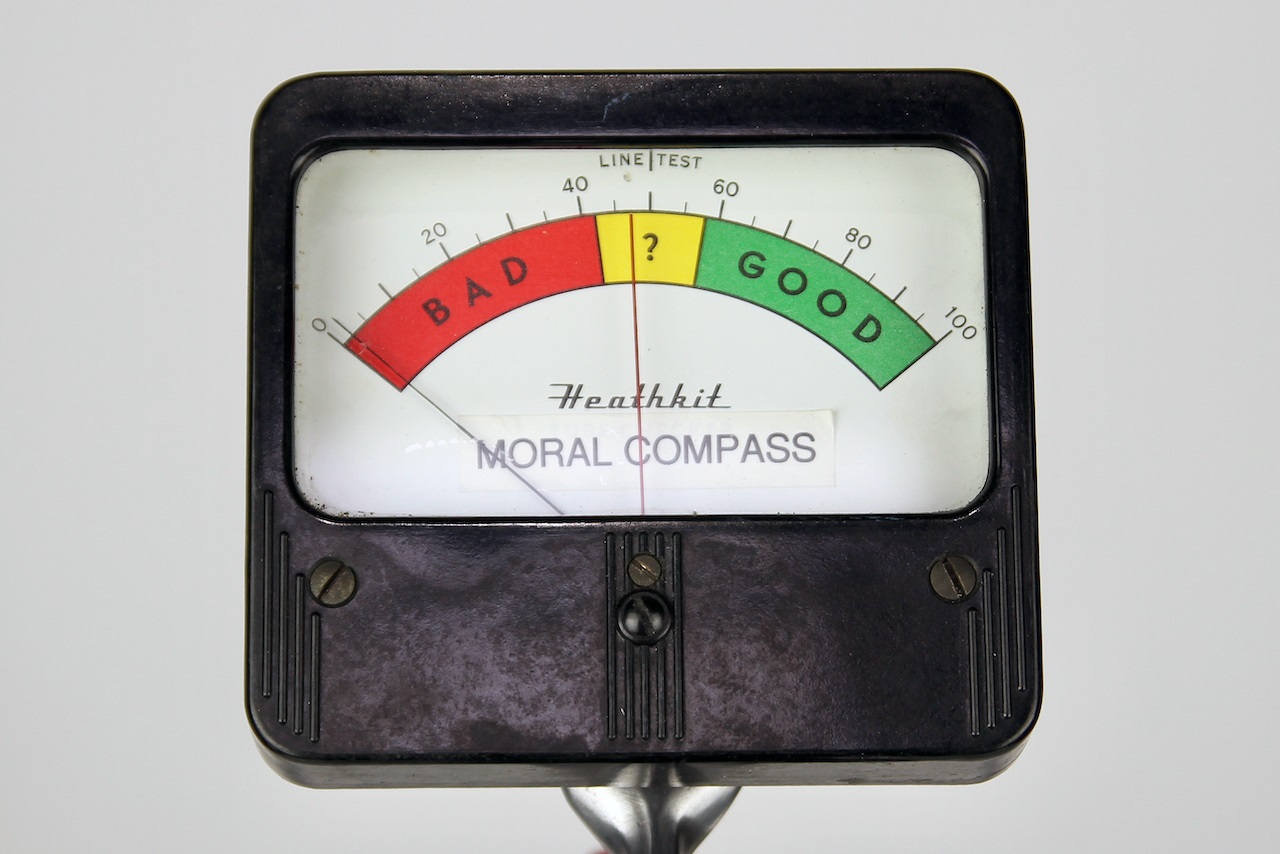 Proverbs has much to say about Godly leaders.

“By justice a king builds up the land, but he who exacts gifts (takes bribes) tears it down.”

“If a ruler listens to falsehood, all his officials will be wicked.”

Perhaps most relevant for our day: “Like a roaring lion or a charging bear is a wicked ruler over a poor people. A ruler who lacks understanding is a cruel oppressor, but he who hates unjust gain will prolong his days.”

These proverbs not only give the reader an Inspired basis for criticizing their leaders, but they serve as reminders for any leaders searching the Scriptures for wisdom as well. Of course, this wisdom was recorded in the context of a kingdom – the source of all civic authority in the nation of Israel.

Our forefathers came up with something a little different – almost the opposite in fact. In our system, the citizenry holds the authority and it is exercised by their representatives in the government.

In our representative system of government, while we ought to still hold up our magistrates to God’s standards of Godly leadership, who we choose to represent us is either a credit or a condemnation of our virtue. We may have wicked leaders who “lack understanding,” but we all hold a share of the blame. Elections are moral barometers.

And of course, such an opportunity for gauging the moral pressure in the atmosphere is only a matter of weeks away. For those of us in Michigan, we’re not just selecting the next head of the executive branch in our state; we’re also deciding the lives or deaths of an inestimable amount of the coming generations.

In fact, both sides, knowing the passion of their bases, have made it a central part of their platform. Where Republican gubernatorial nominee Tudor Dixon has spoken out strongly in defense of the lives of the unborn, Governor Whitmer uses those video clips to string together ads accusing her of trampling “women’s rights”.

This is literally a vital election which will both determine our path for the future and inform us as to what kind of people we are.  For the first time in over 50 years, states will have the Supreme Court’s blessing to choose for themselves whether to allow the dismemberment of infants in the womb for the convenience of the parents or not. Are we that kind of people? This November, we find out.

This time around, a lot of issues are on the table. Every day we see how far our government agencies are willing to go in seizing authority. The FBI is hatching dramatic plots to push people into committing crimes which will make convenient Democrat talking points, let alone raiding the former president’s home to smear the candidates he endorsed. The IRS is seeking to hire 87,000 new agents to ensure everyone is paying their “fair share” no doubt, meanwhile the president is pushing to forgive potentially $300 billion in student loan debt, again just so they can get the Republicans on record saying they oppose it and hopefully drive up Democrat voter turnout. Speaking of students, they’re coming out of government schools having learned little more than that they can be whatever they want to be when they grow up – a cat, a dog, the opposite sex, both sexes – who are you to say otherwise?

Are we the kind of people who will stand for this? Our nation’s founders knew that this was always the question. Consider this quote from James Madison:

“Is there no virtue among us? If there be not, we are in a wretched situation. No theoretical checks, no form of government, can render us secure. To suppose that any form of government will secure liberty or happiness without any virtue in the people is a chimerical idea.”

There can be no doubt that many of us have been asleep at the wheel. Our readers who have been with us over the past three and a half decades have shared our burden for awakening people to the real decline of the culture we’ve enjoyed. Even now, we enjoy it. There’s no safer or more prosperous, or more comfortable era in human history, and there are few who have been as free. Yet, as Madison pointed out in the quote above, all of that can go away.

In a 2014 article published at First Things entitled “Ruling to Serve,” Princeton Professor Robert George highlighted this: “Constitutional structural constraints are important, but they will be effective only where they are effectually supported by the political culture. The people need to understand them and value them, and value them enough to resist usurpations by their rulers, even when the unconstitutional government programs offer immediate gratification or the relief of urgent problems. This, in turn, requires certain virtues—strengths of character—among the people.

“But these virtues do not just fall down on people from the heavens. They have to be transmitted through the generations and nurtured by each generation. Madison said that ‘only a well-educated people can be permanently a free people.’  And that is true. It points to the fact that even the best constitutional structures, even the strongest structural constraints on governmental power, aren’t worth the paper they are printed on if people do not understand them, value them, and have the will to resist the blandishments of those offering something tempting in return for giving them up or letting violations of them occur without swift and certain political retaliation.”

Consider again those Proverbs we looked at when this article began. In Professor George’s remarks we can see how they apply to us as, in the way President Lincoln described it, “a government of the people, by the people, and for the people.” Will we “exact gifts” of safety, convenience, and entertainment from our civil servants, in exchange for the authority that God has given us over ourselves, our families, and our churches? For example, God gives parents the responsibility of training up and discipling their children. While I believe they have every right to hire other responsible adults to help them, too many Christians parents have neglected this responsibility all together, rather completely entrusting it to the state.

As Pastor Voddie Baucham puts it, “We cannot continue to send our children to Caesar for their education and be surprised when they come home as Romans.

We can see, by examining the state of our nation in comparison to the Proverbs, that we have corrupt rulers. Our land is being torn down, the poor are being oppressed, and our officials are wicked. Proverbs puts the burden of this guilt on the ruler of the land. But, we proudly point out, we rule ourselves.

But, there are signs of change. Conversations are being had that couldn’t have been had even a decade ago. School choice legislation which would allow more parents to be able to get their kids out of public schools is gaining popularity, and more people are homeschooling than ever. Grassroots activist organizations are gaining steam, and people are finding out that their neighbors had the same unpopular opinions they did all along.

Proverbs 21:1 says, “The king’s heart is a stream of water in the hand of the LORD; he turns it wherever he will.” As we’ve seen, that proverb applies to us and our countrymen. As we approach the midterms and look forward to finding a new president in 2024, we must not misplace our hope. It is not found behind the curtains of a ballot box, nor is it lost in the digital counting machines.

Proverbs 29:26: “Many seek the face of a ruler, but it is from the LORD that a man gets justice.”