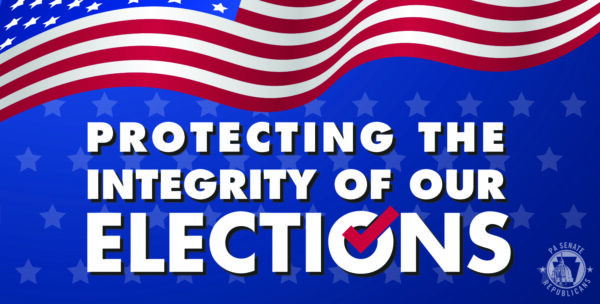 As a group, we have worked hard to investigate allegations of election fraud and to support those who have been on the frontlines of this fight. We authored a letter to the Legislature to demand a full forensic audit of the 2020 election, and we have led the charge to stop the corruption and fraud by supporting, promoting, and participating in the Secure MI Vote petition initiative with our collective organizations.

While each and every one of us appreciate and respect both the individual and collective efforts that have gone into the recently drafted Decertify Michigan Petition Initiative, we must also consider many facts and factors as to whether or not we can support any given citizen-led petition initiative.

Here is a list of some of the factors that need to be considered and analyzed in order to determine the likelihood of the Decertify Michigan petition’s chances of success:

The Michigan Frontliners for Freedom Group is wholeheartedly committed to election integrity and to seeking accountability for those who have committed election fraud. We are very strategic and coordinated in our efforts. The people of Michigan want results and it is the responsibility of the grass roots leadership to direct and lead them to areas where they can be most effective and achieve maximum results. We have so much that we can and need to accomplish in 2022 that we cannot spend our energy on anything that doesn’t have the likelihood to be successful, which is why we are not willing to support what would be a misleading and or misguided effort at this time.

For election integrity, The Michigan Frontliners For Freedom