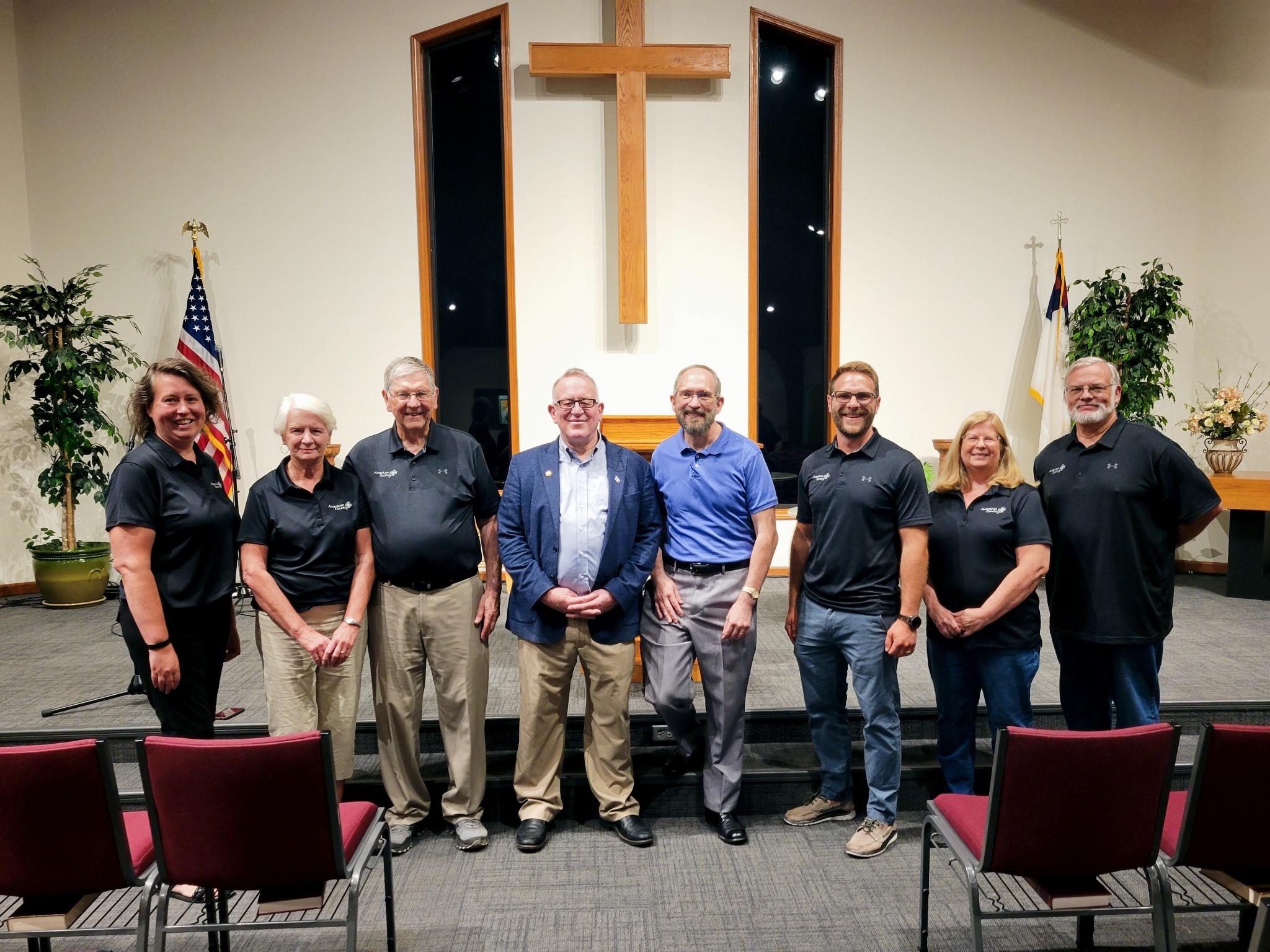 After a whirlwind of a weekend (Thursday, 7/28 – Sunday, 7/31), the dust has settled, Trevor Loudon is off to his next destination, and American Decency is busy making DVDs of the America – The World’s Last Bastion of Freedom event. Order yours today ($20/set) by calling 231-924-4050 or email kimberly@americandecency.org. These are vital messages of warning, education, and encouragement as Trevor Loudon and several pastors spoke into our times. Both parts are important if we are to be like the sons of Issachar who “had understanding of the times, to know what…to do.” (I Chron. 12:32)

Perhaps the most concise way to summarize the messaging that went out during this conference is to quote a Scottish diplomat and the 22nd Chief Justice of California.

Sir William Drummond (1585 – 1649) said, “He who will not reason, is a bigot; he who cannot is a fool; and he who does not, is a slave.” Trevor Loudon clearly showed how Americans, who at one time were strong and quick to reason, moved from a population of sound thinking men to what little more than amounts to mental slaves through the diligent Marxist-driven communist agenda that has marched through out institutions.

Much of Trevor’s messaging was focused on how Marxism has infiltrated the church, weakening both it and its influence in our American society. Yet he still finds America’s only hope to be found in the church, by regaining the principles which made her strong and relevant to the surrounding culture. His is a call for the church to wake up and do some self-examination.

Not in contrast to but to complement Trevor’s message was a group which might rightly be called a 21st century Black-robed Regiment in their own right. Their message, however, was not a call to arms against this invading Marxist army, but a reminder of who the Church is, its function in this world, and an honest look at both its problems and its provenance. In short, they provided the trial of which Chief Justice Gibson (1888-1984) referred. “Give Christianity a common law trial; submit the evidence pro and con to an impartial jury under the direction of a competent court, and a verdict will assuredly be in its favor.”

While these messages freely admitted that the church is not perfect, they did point to her perfect Head, Jesus Christ, from Whom we draw our strength, life, and authority – all to the glory of God.

Don’t miss out on this unique opportunity to be encouraged and strengthened and informed by knowledgeable men that God is using mightily.