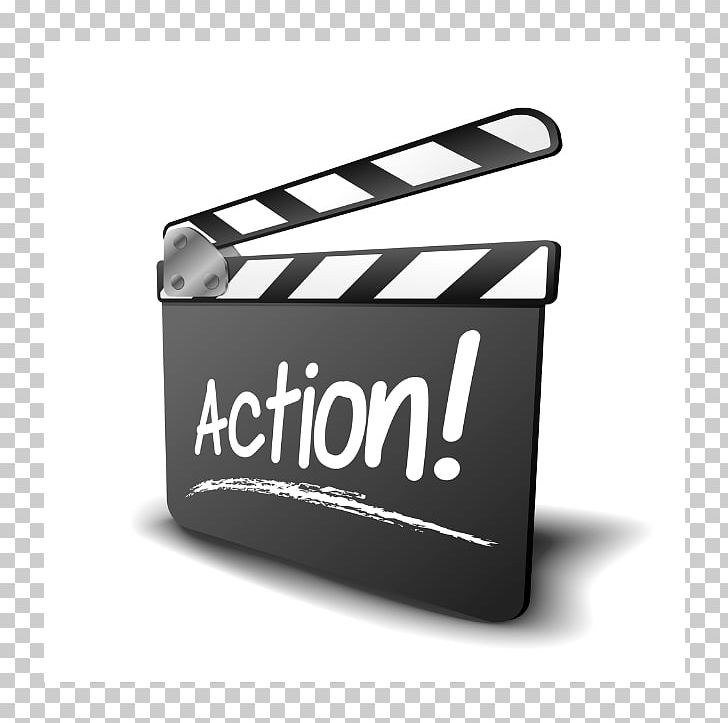 ACTION! From Lewis to Wurmbrand

Last Friday evening, over 100 people met at American Decency to close out the workweek viewing the amazing film of C.S. Lewis’ life, The Most Reluctant Convert. Max McLean masterfully portrayed Lewis, weaving together Lewis’ hurts, in-depth intellect, humor, the ability to turn a phrase, and most importantly, his recognition that God’s grace was abundantly shown to him over and over. Many people expressed their joy, gratitude, and wonder as they left the building to brave the bitter cold, but with a warmth in their hearts, as they traveled back home.

I’d like to share two of Lewis’ thoughts with our readers that express God’s grace shown to man generally and to Lewis specifically before introducing you to our next film to be shown at the American Decency building (203 E. Main St. Fremont) on Friday, March 4 at 1 PM and 7 PM.

In this film, C.S. Lewis made the comment that Hamlet could never meet Shakespeare unless Shakespeare wrote himself into the play. Dear reader, do you see that God “wrote Himself into the play,” as it were, by sending His only begotten Son, Jesus, to the earth. I urge you to take a few minutes to read and meditate on Philippians 2:6-9, then remember that Paul calls us to this same mindset in verse 5.

When C.S. Lewis became interested in mysticism (the occult), he stated that if a mentor had been available to him he may have turned into  a murderer or a madman. It was at this time that Providence brought him across the writings of George MacDonald, specifically, Phantastes. This both satisfied Lewis’ interest in this type of literature and further pointed him to God.

Movie in March: MARK YOUR CALENDAR

Great character is sometimes forged amid great turmoil. Sabina: Tortured for Christ, the Nazi Years is the story of how God’s love transformed an ambitious, atheistic hedonist into one of the greatest Christian women of the 20th century. The film opens with Sabina Wurmbrand risking her life to show Christ’s love to a trio of Nazi soldiers. Why? Why would a Jewish Christian risk her life to help her enemies – members of the army that killed her entire family? Experience the amazing true story that has redefined the concepts of love and forgiveness for millions around the world. (from the movie website)

There are two trailers for this movie; check them out!

Many in America today see the potential of communism coming to our shores (from within and/or from without). American Decency has done our best to inform and to warn of these potential dangers by having speakers like Diet Eman. Click here to watch/listen to one of her warnings on our new website. (There are two on the first page and two on the second page of results)

Keep your eyes on your inbox for more information regarding this movie, articles to stir and encourage, and for other upcoming events.