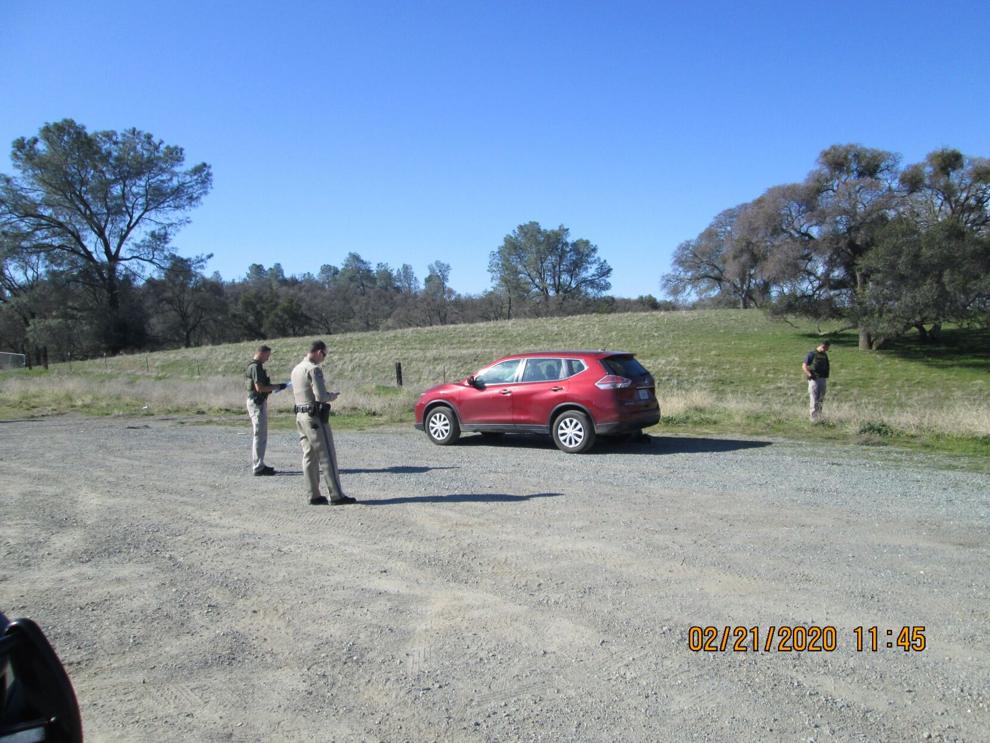 In recent days, I have noticed that people have been searching our website for updated information regarding our deceased friend Philip B. Haney, known for his testimony as a DHS whistleblower, author of the book, “See Something, Say Nothing,” and repeat guest not only of our organization, but of conservative media hosts like Glenn Beck.

Our last article commemorating our friend’s approaching anniversary of death was written January 21, 2022, which may have reignited our readers’ interest.

Several days ago, I received documents from a very close friend of Phil Haney reporting that Phil, rather than being murdered as so many of us believed, committed suicide.  The article followed the release of the FBI report.  https://www.bakersfield.com/ap/state/former-us-officials-death-in-california-ruled-suicide/article_723a95f5-2512-5d51-a3bd-3bfce945855b.amp. HYPERLINK “https://www.bakersfield.com/ap/state/former-us-officials-death-in-california-ruled-suicide/article_723a95f5-2512-5d51-a3bd-3bfce945855b.amp.html”html

Similarly, an article from Philip’s hometown newspaper is below:  https://www.ledger HYPERLINK “https://www.ledger.news/news/philip-haneys-death-ruled-a-suicide-acso-releases-investigation-files/article_cea67518-9f33-11ec-bfc1-6f98ed57bc2c.html”.news/news/philip-haneys-death-ruled-a-suicide-acso-releases-investigation-files/article_cea67518-9f33-11ec-bfc1-6f98ed57bc2c.html

Knowing that many people are looking for an update on Phil (knowing that a number of our followers have been to one or more of the many events that we had with Philip just a few short years ago), I decided to do what I could do to be another voice into our heart-wrenching loss.

Amidst the vast amount of material in the 278 page FBI report is Philip’s alleged suicide letter – just recently released.

On page 167 is this handwritten letter by Phil:

There are sometimes hard choices in life, when there are no other options but one.

The password on my computer is REDACTED. It will open to an Excel file with all of my financial information. Other files are in the REDACTED. All of my insurance information is on the kitchen counter.

My sister, FAMILY NAME- REDACTED BY ME is a backup to closing the sale of my house in Georgia; those papers are next to the stove. All of my other important papers & etc. are in the bedroom, in the first drawer under the TV. The books, awards and other historical items in the left area in front should be given to REDACTED especially the box at the left with the large binders.

The RV will probably have to go back to the bank (M&T in the Excel file).

The car can be sold to pay off the remaining ~ 4,000 still owed (also see the Excel file)

The FBI file can be downloaded here.  With great sadness, I must say – many of us have lost trust in the FBI.  Many, many questions arise.  One of mine being: why did it take two years to go public with Phil’s letter?

As you might well imagine, Philip’s family has many, many questions and the two year delay and the reports coming out of it renew the heartache, anger, and anguish regarding the years of silence and the conclusions drawn.  They unequivocally dismiss the FBI’s conclusion.

I have had a couple of conversations with people who have their views on what happened to Phil.  Also, I feel that I knew Phil quite well but, of course, not as well as his family. American Decency Association hosted Phil in Michigan for over a month and had him in and out of our state on a couple of other shorter term occasions.  In addition, I had numerous phone conversations with him over a couple of year period of time, when he confided things to me as a friend. I, as many of you, read his book “See Something. Say Nothing.”  In my various times on the road, Phil and I had compelling conversations and I challenged him on a couple of occasions with “whys and wherefores” kinds of questions.  As you might imagine, we talked about personal situations and concerns.

I was attentive to interviews that Philip did on The Sean Hannity Radio Show, Frank Gaffney’s Secure Freedom Radio, and on mainstream media interviews.

In my last conversation with Phil in late December 2019, Phil told me that he was leaving his work (speaking, testifying, whistleblowing) after years of laying his life on the line and going to take on his love for music – composing spiritual songs that messaged spiritual encouragements, for example.  We had seen this side of him in our headquarters and home as he took out his guitar and sang sweet spiritual songs – off the cuff – at least it seemed that way.

Then, within weeks, I heard from one of his close friends that he thought he might have an opportunity to get back into the work and was applying for a position in the Trump Administration.  I heard later that door seemed to have shut almost as quickly as it appeared open.

He also faced a significant heart related surgery in the weeks ahead.  Intermix all of this with the fact that his beloved wife Francesca had died in recent months.  (Feb. 5, 2019).

So what happened to Philip B. Haney?  The FBI reports that it was a suicide.  Family and loved ones have said “no way” while others who were close to him say that, with all that this American hero had endured for years and was going through at the time of his death, suicide is a possibility.  The alleged suicide note outlining so much detail is very powerful, but questions exist from family members regarding aspects of the handwriting.

As I bring this piece to a conclusion, I want to share one particular recollection.  In mid June of 2018, on Phil’s first stop on his month-long speaking tour with us, at a Sunday School session, he chose to speak on the subject of the Holy Spirit.  There were no notes.  No Power Point.  Just straight out proclaiming God’s Word on the Holy Spirit.  I was amazed at his Biblical knowledge and the proper handling of the word of God.

Months afterward I spoke with the then pastor at that church and asked him if he had a similar reaction.  He was in agreement.  That message told me right up front that Philip was a man of God with a deep personal relationship with His Lord and Savior, Jesus Christ.  Many conversations with him made it abundantly clear that he had been able to stand against the forces of evil as long as he had because he was firmly and securely and personally committed to bringing  glory and honor to Jesus Christ.   How else could he have overcome the darkness of the Muslim Brotherhood, ISIS, the tainted, long term scrutiny of the FBI, and the Obama administration which he served under in his high position with the Department of Homeland Security?   They tried to take him down and they couldn’t.

What happened to Philip B. Haney on that fateful day, February 21, 2020?  Only the Lord knows for sure.  Lest you expect me to dodge the issue, I step into it recognizing my own frailties.

Can I say without a doubt that Phil did not take his life? No I can’t but …. Over the last several days I’ve had discussions with others who knew Phil and have examined the FBI report, yet also recognize that Phil was just a man like any and all of us.  However, what marked Phil above most of us was the years of demonstrated character against powerful forces at the highest levels and therefore his ability to stand against the wiles of the devil; to hold fast to what was good; to hold every thought captive; to hold fast to his constitutional oath and to his pledges, his word.

Many have heard him in person or in a recorded message before large audiences and in one on one conversations:  “If you hear that I committed suicide, don’t believe it!”  He was fully aware that he had many enemies from without and within the country.

Again, only God knows!  Phil Haney paid a great price – day after day for many years – fighting for freedom for America and for the American people that he loved.  Has anyone fought harder or more boldly with greater expertise rooting out enemies of our nation than this American patriot and Christian?

In closing, Philip Haney finished nearly every message that he gave with the following quote from Abraham Lincoln: “The dogmas of the quiet past are inadequate to the stormy present. The occasion is piled high with difficulty, and we must rise with the occasion. As our case is new, so we must think anew, and act anew. We must disenthrall ourselves, and then we shall save our country.”

Editor’s note:  DISENTHRALL:   to free from a controlling force or influence

Here’s one of my favorite recordings from our times with Phil Haney.  https://www.youtube.com/watch?v=osIe-t0onKk

A very close friend of Phil’s urged me to include one last thing:   Please pray for Phil’s family – his brothers, sisters and daughter.

To listen to a Decency Minute based on this article, Click here.