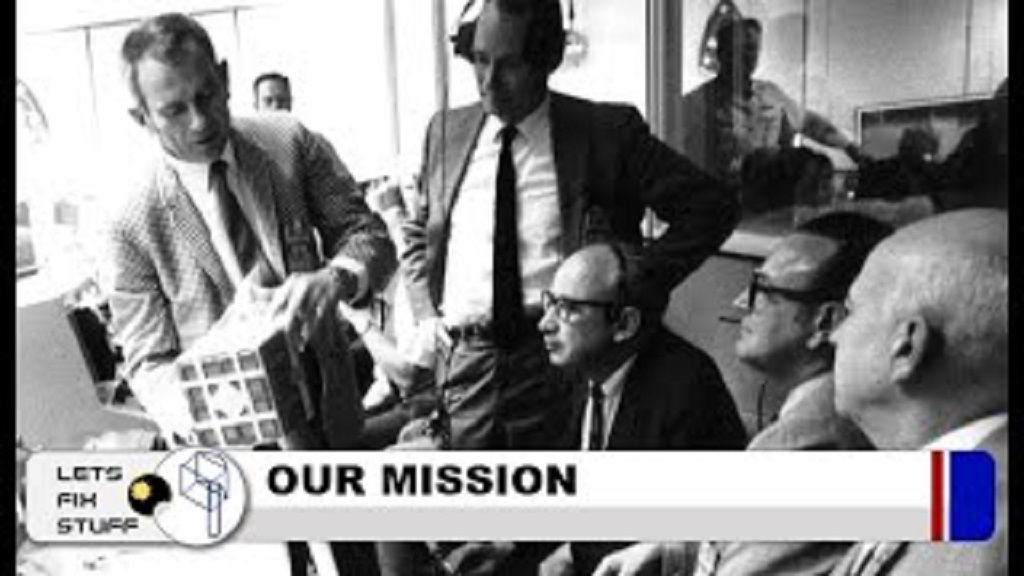 How the Election was stolen.

Many of you reading this are familiar with the name of Patrick Colbeck.  I met Pat in 2016 while he was running for governor as a gentleman, patriot, Christian, and a seasoned Michigan State Senator. Wherever he campaigned, people liked him; but without funds for expensive television ads, his name recognition largely only went as far as he went – community to community. Though effective, this was not deep and wide enough. Still he made many, many friends who admired him and his honorable message.

Pat has never given in or been deterred from his love for America – the land of the free and home of the brave.

I heard Pat yesterday on American Family Radio with Sandy Rios speaking about the topic:  How the Election was Stolen.  You can hear that interview at: https://afr.net/podcasts/sandy-rios-in-the-morning/2021/november/interviews-with-ken-cuccinelli-and-patrick-colbeck-on-elections-and-carrie-saverino-on-upcoming-supreme-court-cases/

The first half of the program is excellent, but I am primarily referencing Sandy’s interview at the 18:50 mark.

In that short interview, Pat Colbeck points to a recent video that he has made summarizing the issues at stake.  The link cited on the interview has already been taken down a couple of times.  (CENSORED)

There is a link that is presently working.  When a message is combated so aggressively we all know that IS USUALLY telling.  Here it is: https://rumble.com/vo7h3p-how-the-election-was-stolen.html

Those of us who have come to know Colbeck or have seen or heard him speak have seen him as the same man wherever he is—that’s called integrity.

Straight forward, regular, natural, humble, unashamed Christian, seeking not any glory but seeking to honor God by his life in all he does.  I wish I could say that about more people.

From seeing him the first time when he was running for Governor (we gave him 5 minutes at one of our events and he asked if we could pray together before we began) to asking him at the last minute to speak virtually to a small Friday group that we had in our auditorium (he agreed, in spite of recovering from Covid at the time), Pat has been in the arena non-stop since beginning his life of public service.

As I watched Patrick Colbeck in his video, I thought as I have time and time again – is there a better man to take on this thankless, embattled task, of taking the message of truth throughout the state and country so tirelessly!

As many of you know that live within an hour of ADA, we often have speakers and/or show movies: From Frank Gaffney, Sandy Rios, Kevin Freeman, Kamal Saleem, Jim Simpson, Mat Staver, Steve Coughlin, Stephen Black, Curtis Bowers, Pam Stenzel, Gary Bauer, to important movies like Agenda:  Grinding America Down.

Here we are pointing you to Patrick Colbeck’s recent video release at https://rumble.com/vo7h3p-how-the-election-was-stolen.html. Yet some of you might like to share this with others or see it in a group setting within the next 5 – 10 days. If so, either email (kimberly@americandecency.org) or call us (231-924-4050) to say YES and we will show it.  I would need to see a level of some interest (hearing from 15-20).

Some of you would like to have a friend or loved one sit with you and see and hear this.  If I get some interest we will do our best to get a friend to be available that is capable of discussing any questions you may raise.

In the meantime, pray for Patrick and go to letsfixstuff.org and join Pat’s “Right Stuff Club” and stand with him as a financial supporter and a prayer supporter.