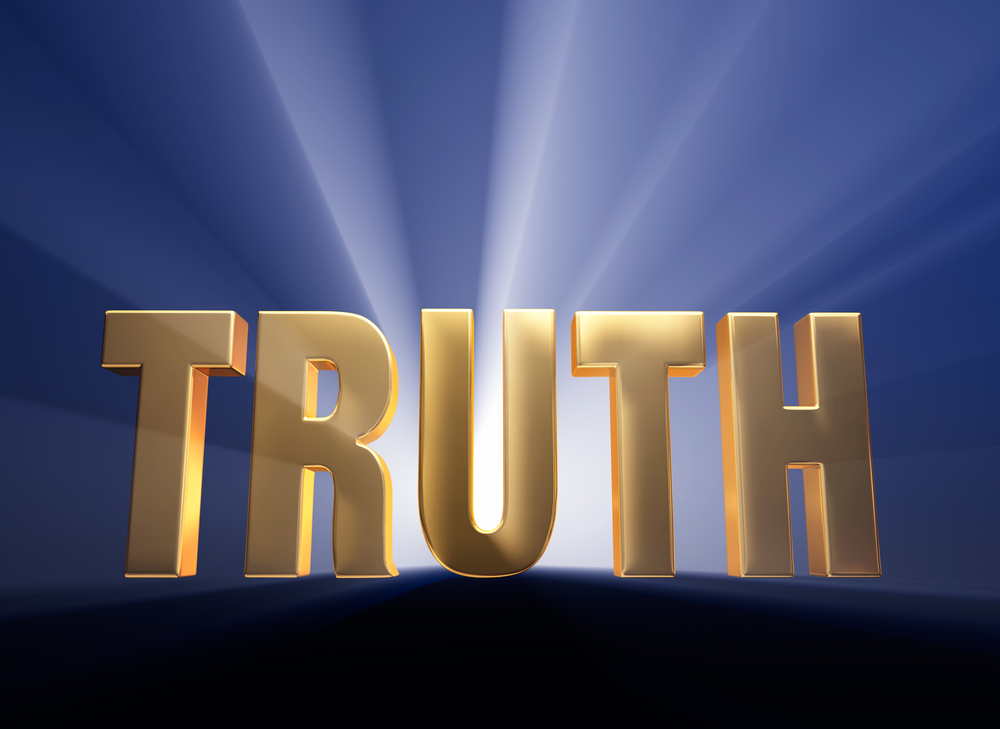 Answer: An amazing conference that will inform, encourage, and shed light on the deception of our day!

As LGBTQ activists push their agenda, our government, media, and schools (including “Christian” schools) promote its acceptance. We as believers must be prepared to give a reasoned, compassionate, Biblical response to those mired in sexual sin. To help us toward this goal Glenn Bulthuis (Calvin grad) will speak on A historical perspective of a Christian College gone adrift catering to LGBTQ; while M.D. Perkins (producer of the incredible film “In His Image”) will be speaking on the topic of The Bible and “Gay Christianity.” These godly men seek to glorify God and to equip us to respond lovingly and Biblically regarding issues of gender identity and sexual orientation.

It’s vital that we stand on God’s truth, which naturally pits us against the deception which the enemy of our soul has spread throughout this nation and in the minds of confused and deceived individuals. As believers, “we wrestle not against flesh and blood, but against principalities, against powers, against the rulers of the darkness of this world, against spiritual wickedness in high places.” (Eph. 6:12) These principalities hate truth and strive to deceive. Our battle is a spiritual one that also takes place here in the physical realm. These two truth-tellers (Mr. Bulthuis and Mr. Perkins) have come to both help solidify the truth in our minds and to help arm us for this spiritual battle.

Those who identify as something other than that which God created them to be not only wrestle against themselves, they fight against God. There is already so much hurt, brokenness, confusion, depression, and anger within themselves; it’s important to approach them with truth and compassion, understanding and light. No one is immune to deception; so join us this Friday to learn ways in which to address this battle correctly.

We urge you to invite your friends and familyto this unique event. Invite you pastor and bring a group from your church to hear these men uncover the deception in the church. Be armed with truth and go out in prayerful battle, depending on the strength of the Lord to uphold and direct you.

If you can’t make it this Friday but would still like to hear M.D. Perkins speak, here is a list of other Michigan venues where he will be bringing truth:

If you’re reading this because someone forwarded it to you, call Kimberly at 231-924-4050 or email Kimberly@americandecency.orgto receive our emails. This way you can keep informed of additions to Michael’s schedule, other events, and receive articles that look at current events from a Biblical perspective.