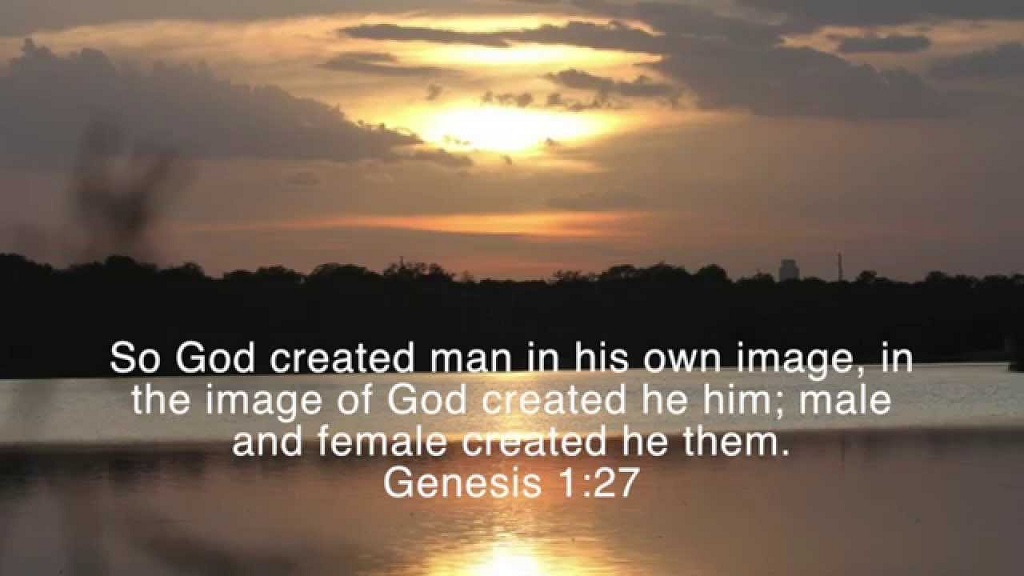 If you were unable to attend the M.D. Perkins and Glenn Bulthuis speaking event this past Friday at Oakhill EPC, you will NOT want to miss this coming Wednesday (7/28) from 3 PM – 5:30 PM at the American Decency building (203 E. Main St., Fremont, MI) as they once again shed light on how the LGBTQ movement has affected the church and its institutions of higher learning, particularly Calvin College. Joining them this Wednesday is Daniel Gilmore, superintendent of the North Michigan Conference of the Nazarene Church. More on the upcoming Wednesday and Thursday, “We Are Created In His Image,” conference after Friday’s recap.

Calvin Alumnus, Glenn Bulthuis, exhibited a sweet Christian spirit as he began by pointing out that each one of us has been broken in some manner, that Christ is the Great Healer, and repentance is a life-long process. When one starts a message in that manner, it’s quickly realized that there will be no casting of stones at those caught up in a lifestyle that is detrimental physically, emotionally, and spiritually. At the same time Mr. Bulthuis quickly and unashamedly pointed out the responsibility of the church and those colleges and universities which are supported by them to present the truth in all areas of life. Having personally interacted with Calvin College, he shared with the audience an extensive timeline of both how that particular college has catered to the LGBTQ and the drop in its enrollment. He also shared the one-sidedness of Calvin’s events; while bringing in those who extolled the freedom of the LGBTQ lifestyle but never mentioning the pain or dangers, they refused to bring in those who were gloriously saved by Christ and set free from that sinful and destructive lifestyle. Hopefully people left thinking, “I wonder if my church’s colleges/universities are fighting the good fight of faith against the spiritual and cultural warfare that is so prevalent?” As parents get ready to send their young adults to college/university they must make sure that they are not sending their children to an institution that is Christian in name only; they need to do due diligence in making sure that the money they are spending supports a Bible-believing, Bible-applying school. Souls are at stake. May such an example as Calvin move them to the actions of questioning/investigating their church’s educational institutions of higher learning and prayer.

I would be remiss if I didn’t mention a resource that Glenn Bulthuis referenced several times. It’s a book put out by Mass Resistance entitled Health Hazards of Homosexuality. It’s extensive, well-documented, and much of the documentation is from those who promote the LGBTQ lifestyle but acknowledge the physical and emotional dangers which accompany it. How much better would it be if they would turn to the Great Healer and put their faith in Him, Jesus Christ?

M.D. Perkins, film producer of American Family Studio’s “In His Image” and “The God Who Speaks,” addressed the issue of The Bible and “Gay Christianity.” This godly truth-teller and student of God’s Word went deep and wide into the Scriptures, laying a foundation that clearly calls the church to recognize the sinfulness of those who cling to the LGBTQ lifestyle and agenda. As he broke out the history of the LGBTQ movement within the church, to the current “Revoice” movement, he clearly and definitively called “Gay Christianity” an attack on the authority of Scripture; and rightly so, for that’s what it is. It’s not only an attack on Scripture but it’s an attack on image bearers of God. He rightly stated, “Gay Christianity is a demonic ideology that devours people.”

Pointing out that this is spiritual warfare, M.D. called the audience to being sober-minded and watchful, leaving his listeners with several questions, a few of which are: Is it compassionate to not speak the truth? Is it compassionate to believe that God can’t change you? He warns that love will sometimes be perceived as an offence. We are tempted to adjust Biblical definitions of sin, grace, even God Himself. Are we rooted in Scripture; do we love what God says? Are you discerning in what you’re hearing? Are you ashamed of the truth of Scripture? Are you being faithful in where God has put you? Are you aware of what is impacting your children? Are we aware of hidden sin in our own hearts? Do you believe in a supernatural God that actually calls people from death into life?

“We Are Created In His Image,” Conferences:

Join us this Wednesday, July 28 at ADA headquarters (203 East Main Street) from 3:00 -5:30 PM as M.D. Perkins addresses The Revoice Movement’s Unique Challenge to Orthodoxy, Glenn Bulthuis speaks on Distorting His Image: A Christian College Caters to the LGBT, and Pastor Dan Gilmore addresses The reticence of the church and our need for the church to arise. Each of these men is discerning, godly truth-tellers who have stood up in their own ways and are ready to share their experiences with you. A panel discussion follows; don’t miss out.

A conference this good shouldn’t be limited to one day! So, it’s NOT!  We continue these unique conferences the following day, Thursday, July 29 (ADA Headquarters again) from 6:30 – 9:00 PM.

If you listen to American Family Radio (AFR), you’ve likely heard the name Meeke Addison. If you’ve ever listened to her program, Airing the Addisons, you’ll be excited to learn that Meeke will be joining this ADA event via Zoom. She’s a contemporary and lively voice speaking into nothing new under the sun, including the various cultural issues that press in upon each of us today. Of course M.D. Perkins will be here, finishing up his Michigan tour and speaking on Understanding the Revolution. And to finish off the event, bringing the issues of this conference to local application, there will be an update of what has been happening in the Whitehall schools. That should be of particular interest and concern and lead us to prayer as we learn of the further developments surrounding LGBTQ and local schools.

Make this a great turnout! Invite your friends, family, and church to the American Decency Association this Wednesday and Thursday at the times above. This are important issues for each of us; they are impacting our daily lives and we must be brought to sober-mindedness, discernment, and courage to stand, having done all to stand.